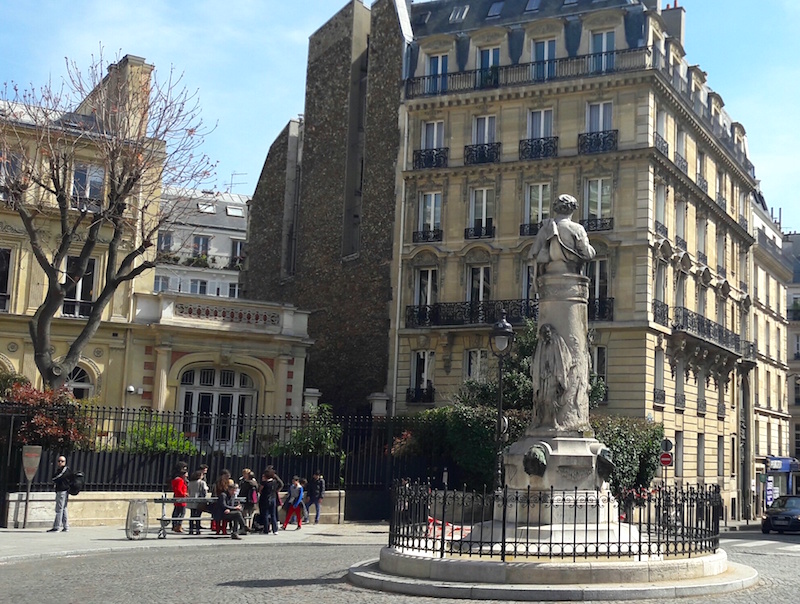 During this 1 hour walk, discover the ” Nouvelle-Athènes”, name given to the part of the 9th district that grew up during the 19th century when the intellectual and artistic elite (writers, painters, musicians, politicians, …) settled in there and had wonderful town houses built. It is besides in the course of this century that  appeared the romantic movement, represented nowadays by the Museum of Romantic life.

Formerly called “quartier des Porcherons” – area full of café with live music and cabarets in the middle of orchards – the Nouvelle-Athènes takes its name from the ancient-Greece taste of the architects that have built the town houses and buildings of the district. 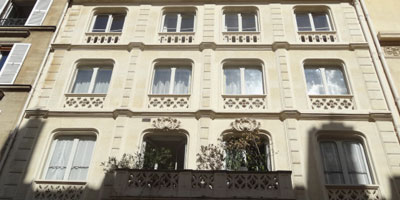 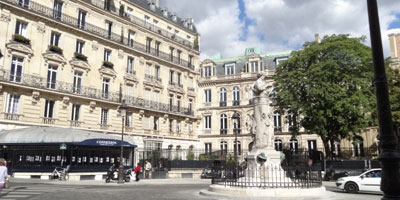 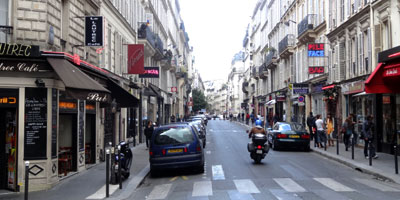 About 1 hour walking. Can be done by day or by night.