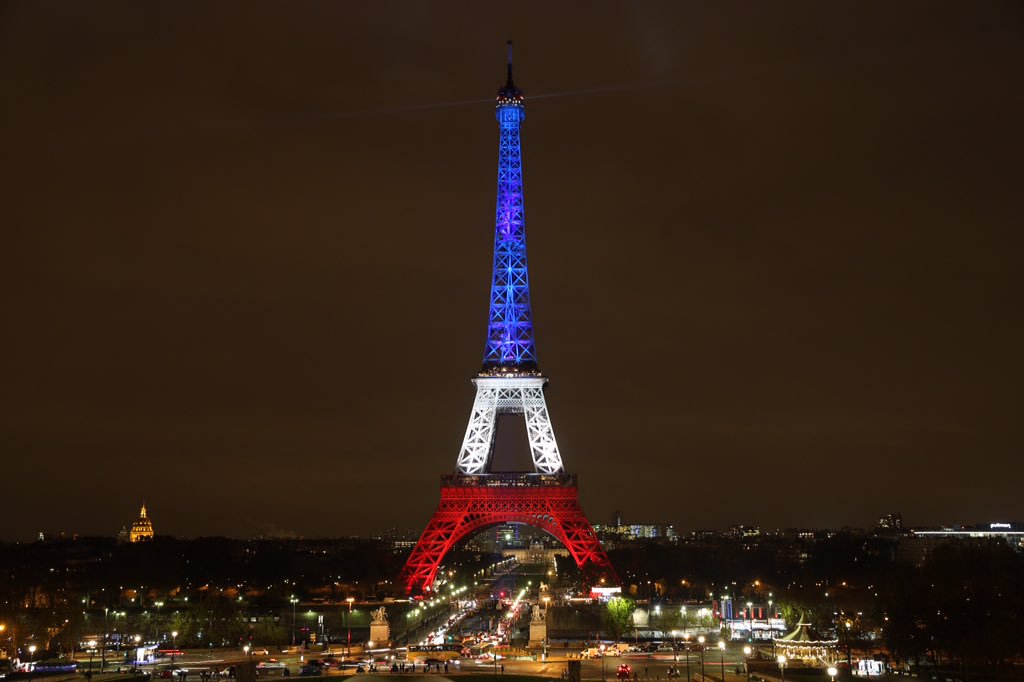 Opened March 31,1889, the Eiffel Tower is a worldwide symbol and one of the most visited monuments in the world. Discover 10 funny and unknown information about the “Iron Lady”. 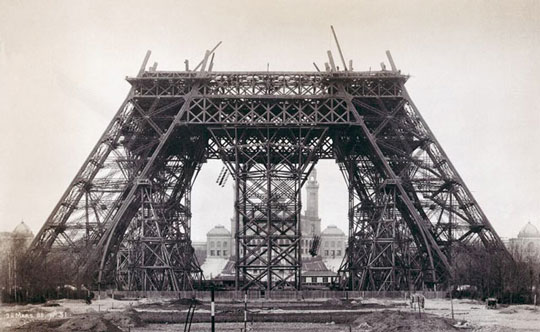 2 . In 1889, the first official visitors to the Eiffel Tower were the British royal family and … Buffalo Bill .

3 . In the early 30s, the monument was used as an advertising billboard for Citroën.

4 . Created for the Universal Exhibition of 1889, the Eiffel Tower was to be a temporary installation. Champ de Mars neighbors even made a petition for its destruction.

5 . Throughout the Exposition Universelle, Le Figaro newspaper printed every day a special edition in the first floor of the Tower .

6 . During the winter, the Eiffel Tower shrinksby 4 centimeters. When temperatures rise , it returns to its original size . During heat waves, the metal inclines. The record was in 1976 with a 18 cm inclination.

7 . With 7 million visitors per year, the Eiffel Tower is the most visited paid monument in the world .

8 . There is the equivalent of 16 tons of paint on the Eiffel Tower, which was repainted 18 times. Every night, 20,000 bulbs twinkle every hour for five minutes until 1am.

9 . As the Eiffel Tower does not have enough storage , 4 tons of souvenirs are sent every day, and 6-8 tons of food for restaurants.

10. Franz Reichelt died on February 4th 1912 jumping from the 1st floor of the Eiffel Tower to test the new parachute he had made.

Book your e-ticket for the Eiffel Tower
FacebookTwitterLinkedInWhatsApp

One week in Paris - What to do, and what to see
Charles Marville, photos of Paris before Haussmann
Champ de Mars
"Universal Expositions" Walk
Paris under the snow