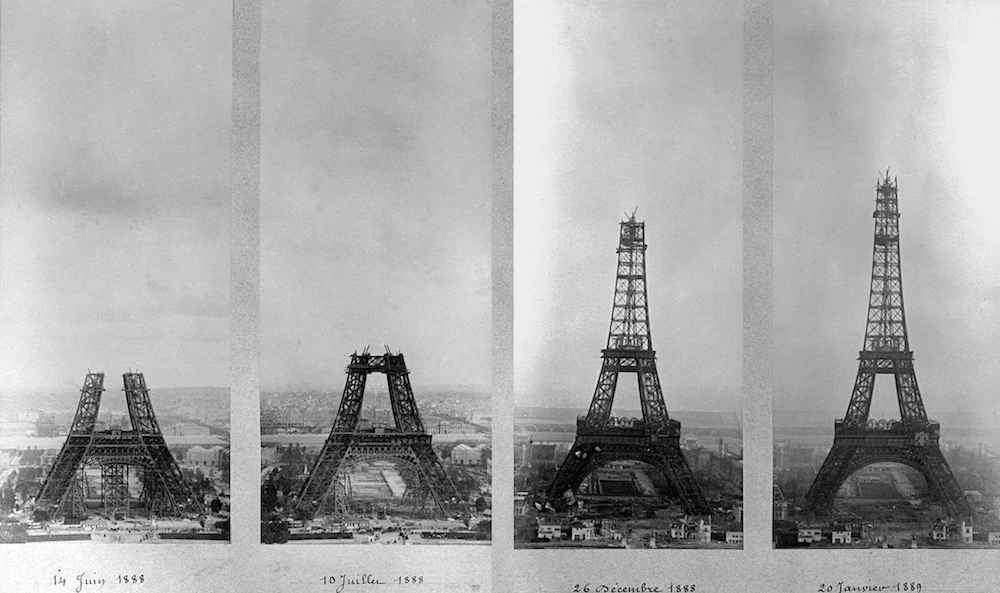 Welcoming 51 millions visitors (while Paris has … 41 millions inhabitants !) over 200 days, the 1900 world’s fair has left few monuments and buildings still visible we invite you to discover through this walk . You will also see while strolling buildings of the 1937, 1889 and 1878 expositions. 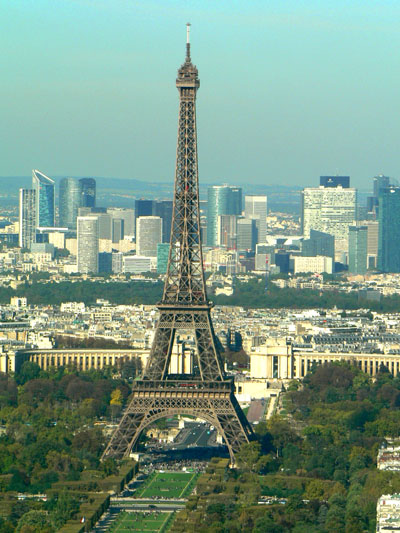 Walk along buildings built during Universal Expositions hosted by Paris.
.
About 5km.
Between 2 and 3 hours walking
Continue reading

3 days in Paris, what to do and what to see
1900 Paris World's Fair in colors photos
History of Paris "Bistro"
Walk Montparnasse district
Crime Boulevard
Maillol at Tuileries Garden
Walk in the 16th arrondissement
Swans Path (l'Allée des Cygnes)