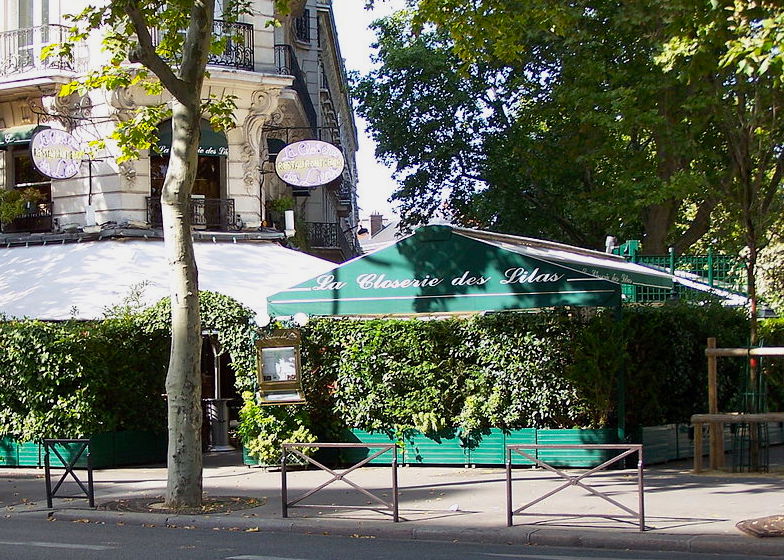 Today Montparnasse is embodied by its tower, the central station and its many theaters. However, the district was from 1900, and especially during the interwar years, the heart of the artistic and intellectual Parisian life, after the heyday of Montmartre and just before the Saint-Germain-des-Prés’ one.

After Apollinaire, Gauguin, Matisse, le Douanier Rousseau, many foreign artists, mostly Jews, went into exile in Paris to find favorable conditions to the development of their art. Modigliani, Zadkine, Soutine, Chagall and many others formed then the “School of Paris”, a name that rather refers to a group of artists than a real artistic movement.

This walk will bring you at the time of this old Montparnasse! Artists’ studios, unsuspected green paths and other curiosities, (re)discover the charms of Montparnasse neighborhood.

End of the ride.

You can take the metro Pernety (L 13) or visit the rue des Thermopyles surroundings, where you will find a pleasant village atmosphere. You can also visit, not far away, the unusual Église Notre-Dame-du-Travail.