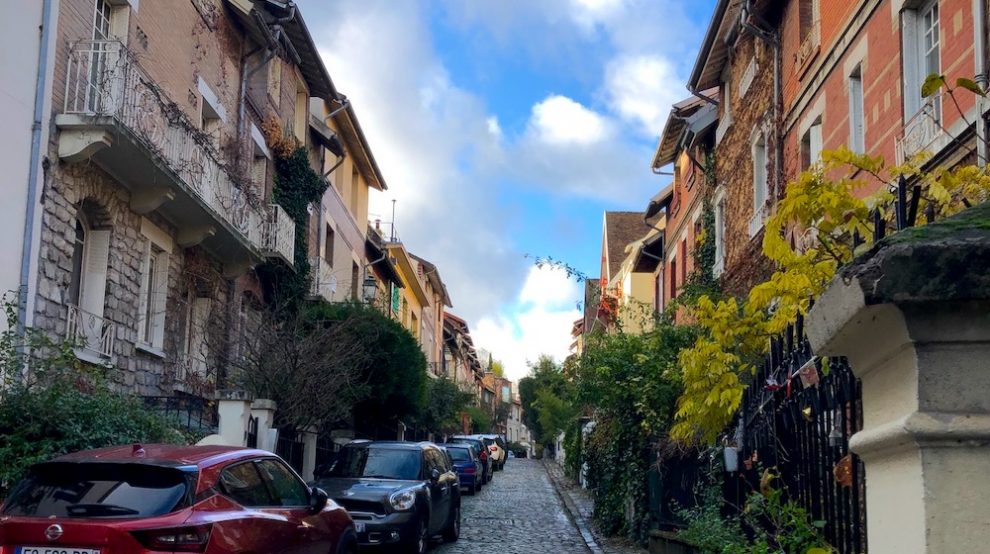 This flowered walk will take you to the south of Paris (14th and 13th arrondissements), an unknown area full of hidden treasures.

You will start your stroll around the « Cité Internationale Universitaire » and the Montsouris Park, amongst the most beautiful gardens in the capital, before discovering two tiny hidden villages: la Cité Florale and the quartier des Peupliers (Floral City and Poplars district).

A walk also in memory of the Bievre, former river of Paris and tributary of the Seine. Flowing through the 13th and 5th arrondissement, it contributes until the 19th to the growth many industries and factories (laundries, tanneries, dyeing, …) before being covered and buried during Haussmann works, because too polluted and unhealthy. 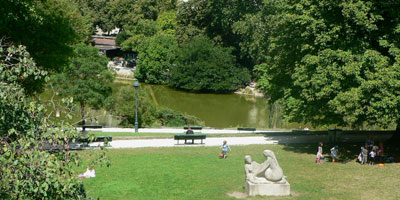 End of the walk. You can continue your walk on the beautiful Butte aux Cailles.

5 kilometers. About 2 hours 30. Departure Cité Universitaire. No métro at the level of Butte aux Cailles. The closest is Tolbiac stop, line 7
Continue reading

Rue Ballu, one of the prettiest streets in the 9th arrondissement
The bucolic charm of the Hidden Villas of Ménilmontant
Walk Montparnasse district
Countryside in Paris
Paris, Open-air Museum
Montparnasse Cemetery