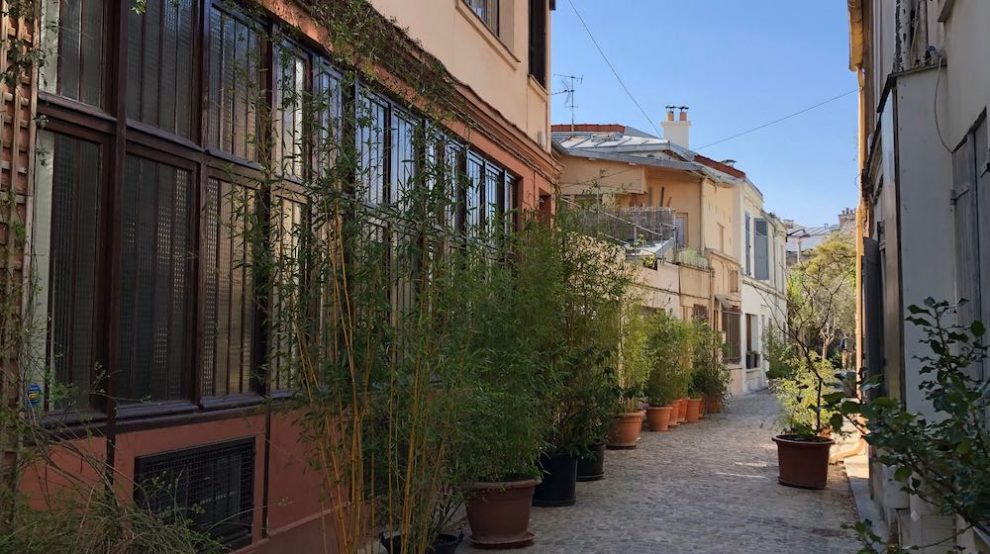 Whatever the arrondissements, Paris hides small alleys of unsuspected charm, especially in its old suburbs. This is particularly the case in Ménilmontant with the pretty villa l’Ermitage and the Cité Leroy, the witnesses of the small workshops that dominated the district in the 19th century.

Among the former suburbs of Paris, annexed to the capital in 1860, Belleville and Ménilmontant are those who have kept their rural character of border towns for the longest time. A landscape that has been completely modified from the 1960s, but of which, fortunately, some traces remain. This is particularly the case with the villa de l’Ermitage and the Cité Leroy, which form an unusual row between Belleville and Ménilmontant.

The Villa de l’Ermitage, the longest (around 150 meters), offers the character of these pretty alleys that we do not suspect the existence, lined with small houses and workshops. 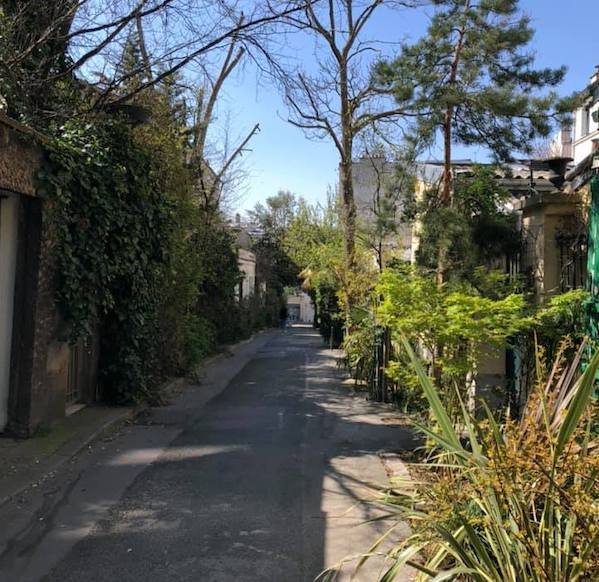 Because of their landforms, Belleville and Ménilmontant had very few huge factories, even during the industrial revolution. The district was famous – besides for its wine, its main activity – for the manufacture of shoes, followed by an important manufacture of leathers and skins, recovered from the slaughterhouses of the neighboring Villette.

After the expansion of Paris in 1860, the working-class populations of the center of the city were invited (not always kindly …) to find new accommodation. Belleville and Ménilmontant, like many other suburbs, will know an extraordinary growth, going from a few hundred inhabitants to tens of thousands in a few years. 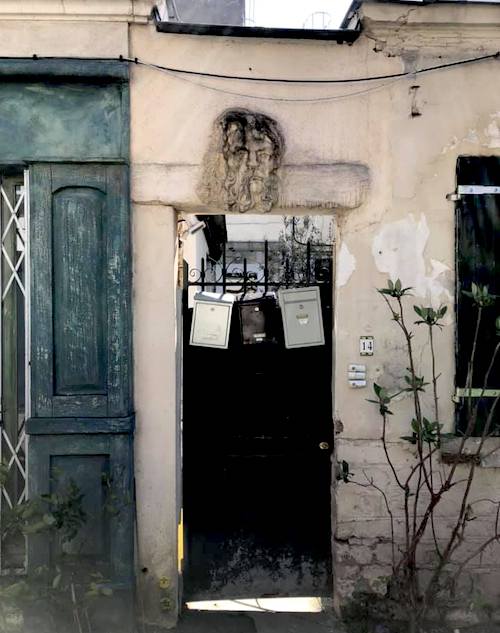 Like the Villa de l’Ermitage, the Cité Leroy still remains despite the major renovations that upset the district in the 1960s, in particular thanks to the tenacity of its residents, who still preserve this fabulous heritage (a project of the Town Hall aimed in 1992 to destroy part of the street to build 130 homes …). 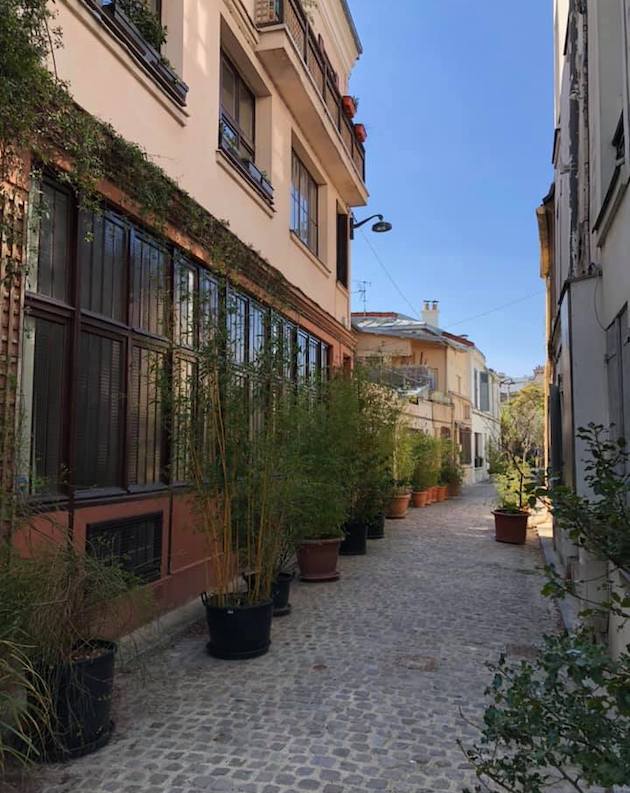 The macabre past of the Buttes-Chaumont
The Telegraph, a parisian invention
Paris and its Arrondissements
Belleville Park
Canal Saint-Martin