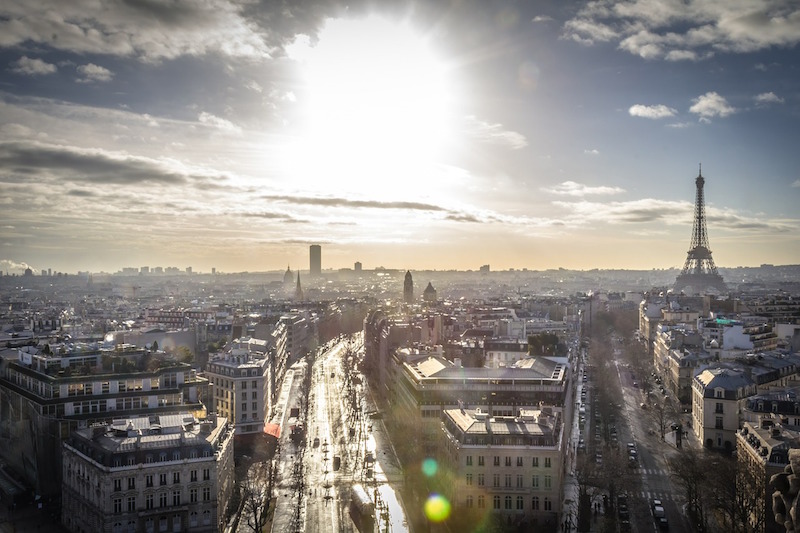 If you are looking for a place to stay in Paris and wondering for a district in harmony with your wishes, or if you just want to learn more about the neighborhoods of Paris, find out a description of the 20 arrondissements of Paris. 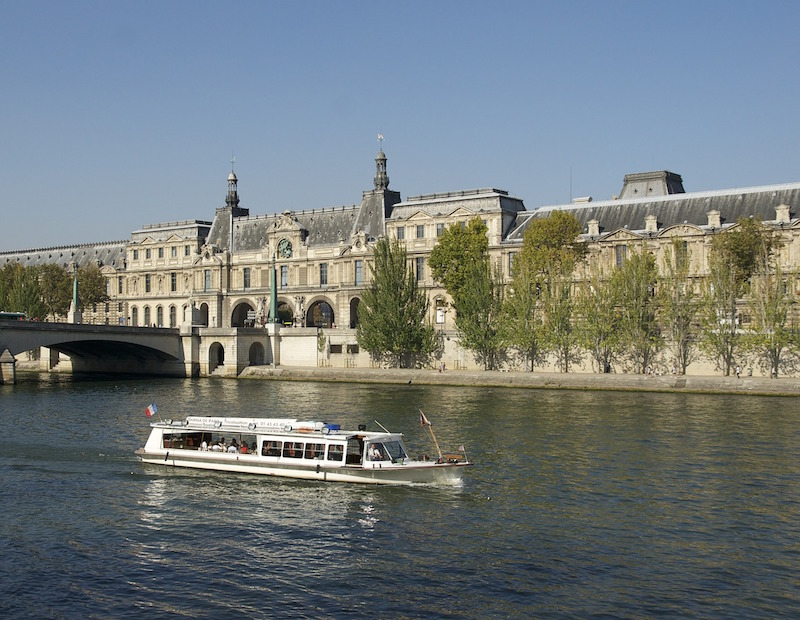 From Place Vendome to the Île de la Cité, the 1st district of Paris is the one of the Kings of France. The Royal Palace, the Tuileries, the Louvre and the Palais de la Cité, it is there that Kings and Court has been settled for centuries, making the area one of the most sumptuous of the capital. 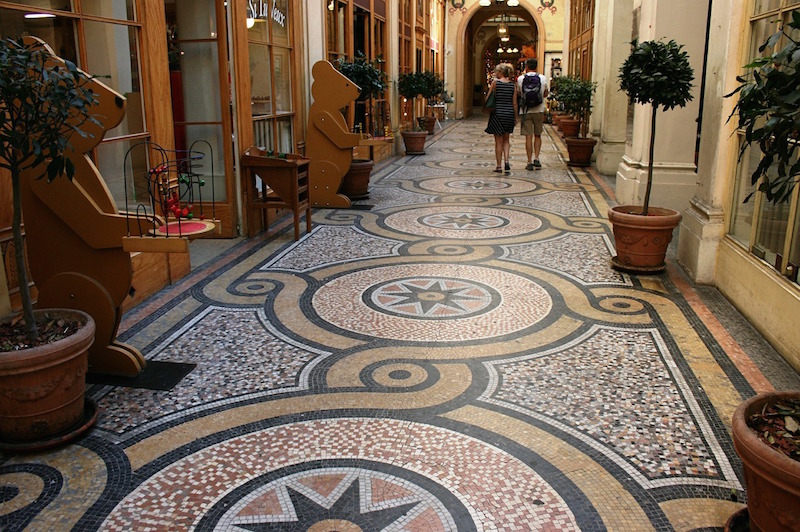 Built around the old Paris stock exchange, the 2nd district have been extended during the 16th century and houses one of the five royal squares in Paris: La Place des Victoires.

Quiet and “Bourgeois” neighborhood, place of many banks and companies, you will find beautiful architecture from all ages, including rue Réaumur, symbol of architectural innovation in the 20th century.

The 3rd district, also called (wrongly …) the “Haut Marais” is a lively district that has become fashionable and trendy in recent years.

Art Galleries near Beaubourg, Museums, historic streets and pretty markets… It is a borough with many faces, popular for its quality of life. 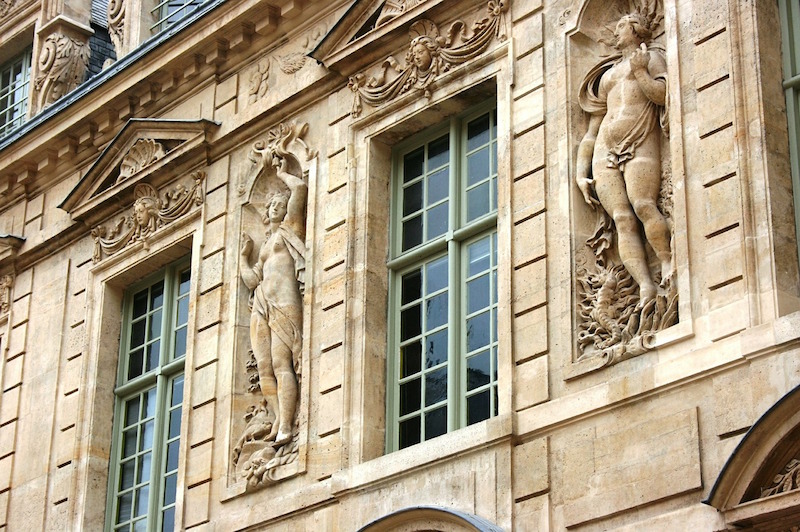 Although the 4th arrondissement covers a part of the Île de la Cité and the Ile Saint-Louis, it is is almost all known for the Marais, one of the nicest, and older, Paris district.

A historic neighborhood where the points of interest are dozens, and one of the most pleasant in the city for a stroll. 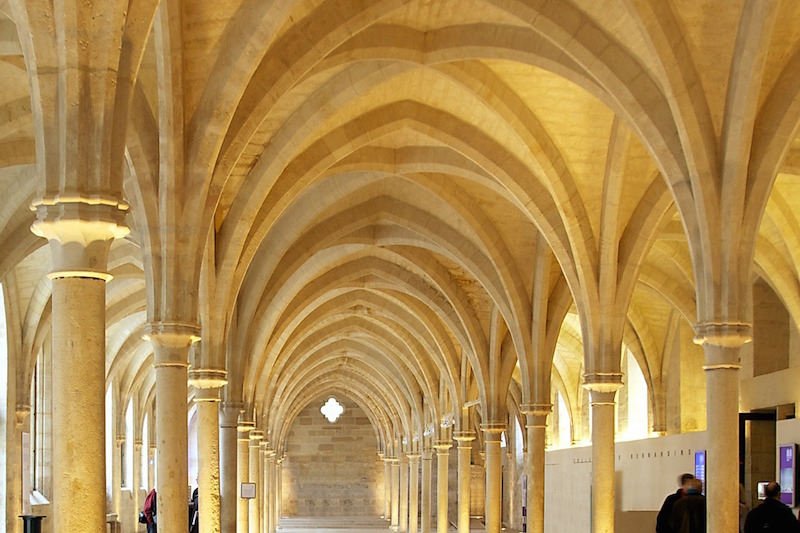 The Latin Quarter, an area known worldwide for its cultural influence.

Oldest district of Paris with the Île de la Cité, we find there remains of the Gallo-Roman era or the legendary Sorbonne, symbol of the University, established in Paris in the 12th century. 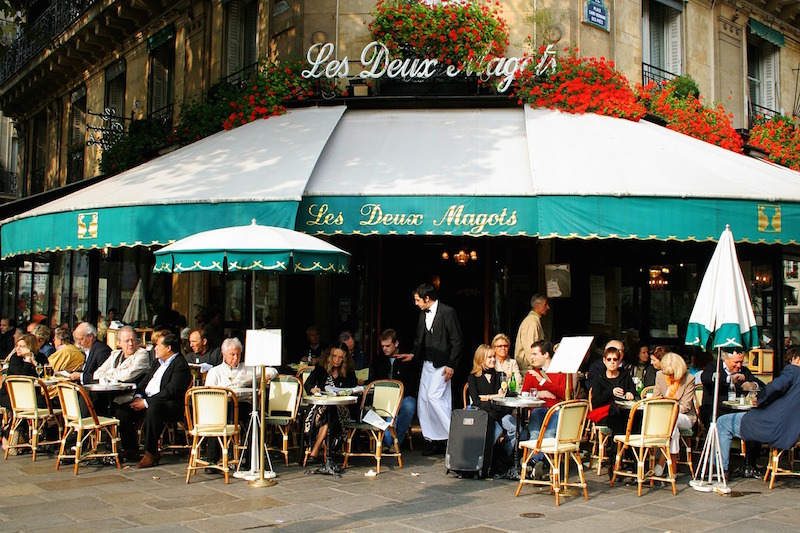 The 6th District is the one of Saint-Germain-des-Prés and the Jardin du Luxembourg. Although the legendary jazz clubs of the 50s become scarce, and you will no longer bumped famous writers at the terrace of the Cafe de Flore, it has still a unique atmosphere, between bourgeoisie, bohemian culture and Parisian luxury.

One of the most iconic – and expensive… – Paris neighborhoods. 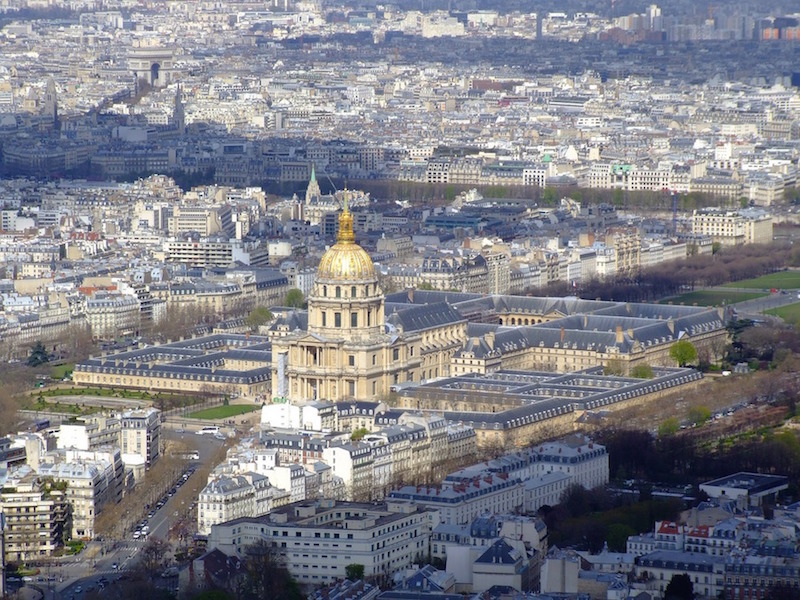 To the west of Saint-Germain-des-Prés, the 7th arrondissement is a upper-class era. Around the National Assembly are dozens of sumptuous Hôtels Particuliers, converted today into embassies and ministries. Around the Rue du Bac, the pleasant district of Sèvres-Babylone is full of fine shops and fashion boutiques. Finally, it is in this district that is the Eiffel Tower and the Invalides. 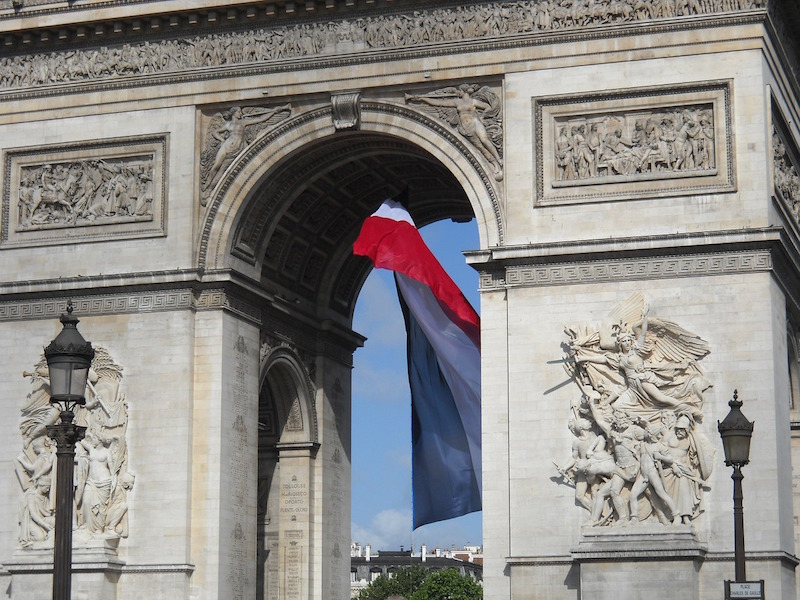 On the right bank, the 8th district is the one of luxury and fashion, symbolized by the “golden triangle” made by the Rue Montaigne, Rue George V and Avenue des Champs Elysees.

The 8th district is also home to the Palais de l’Élysée, residence of the President of the French Republic.

Ideally located at the foot of Montmartre, the 9th district grew up in the 18th century beyond the Grands Boulevards. From Pigalle to the Opera Garnier, it is nowadays a trendy district, especially around the “New Athens” neighborhood, beautiful era with neoclassical architecture and shopping streets. 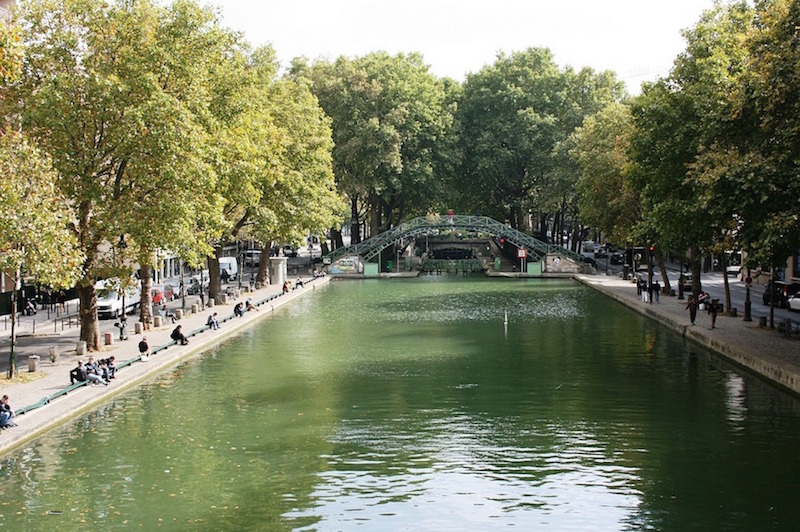 Impossible to speak about the 10th arrondissement without mentioning the Canal Saint-Martin, one of the most fashionable places in the capital.

The 10th is also the neighborhood of 2 railway stations (Gare de l’Est and Gare du Nord), hence its perpetual turmoil and popular atmosphere, especially around the Château-d’eau district and the rue du Faubourg Saint-Denis. 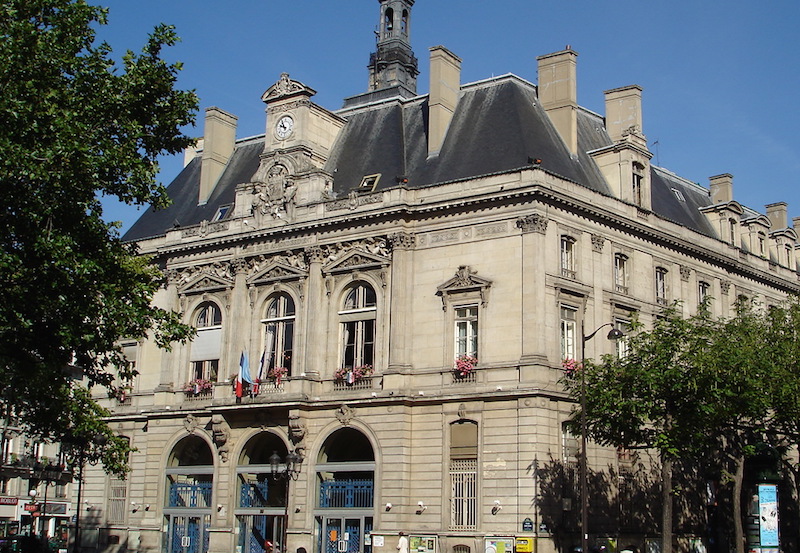 Between Bastille and Belleville, the 11th arrondissement is a place more and more in vogue. Heart of the revolutions and place of workers’ revolutions in the 19th century, it has retained a popular atmosphere and a typically Parisian character.

Bars, restaurants, shopping streets, it is a living and dynamic area on the border of the main axes of the east of the capital. 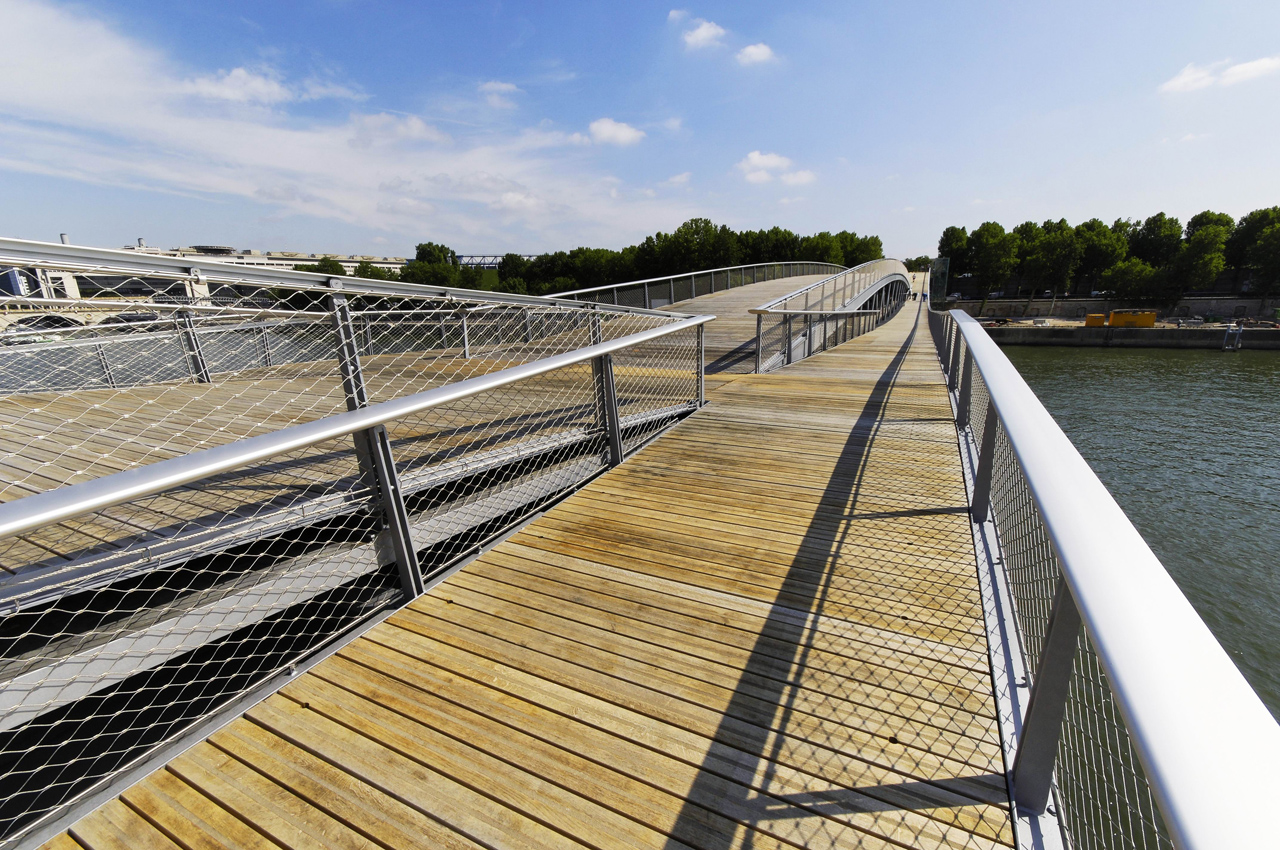 Fully renovated over the past few decades, the 12th arrondissement is an unloved Parisian arrondissement. Land of some of the most beautiful green spaces of Paris (Parc Floral, Bois de Vincennes, Parc de Bercy…)it deserves to be discovered for its quality of life. 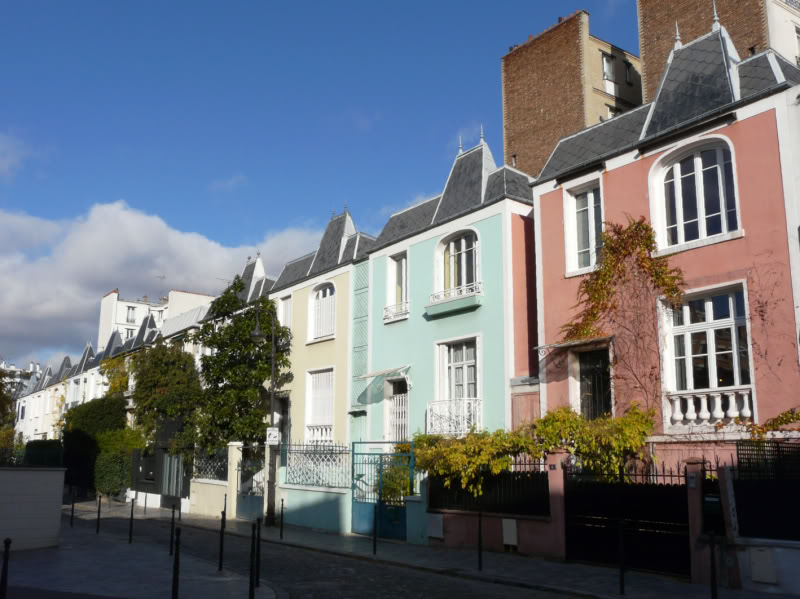 Between the Josephine Becker pool and Simone de Beauvoir footbridge, banks of the 13th arrondissement is the relax and family twin of the Berges de Seine of the Center of Paris.

This arrondissement is also that of the Butte-aux-Cailles, beautiful and arty area on the heights of Paris, as well as the “Triangle de Choisy”, main Chinese neighborhood in Paris. A place with many faces… 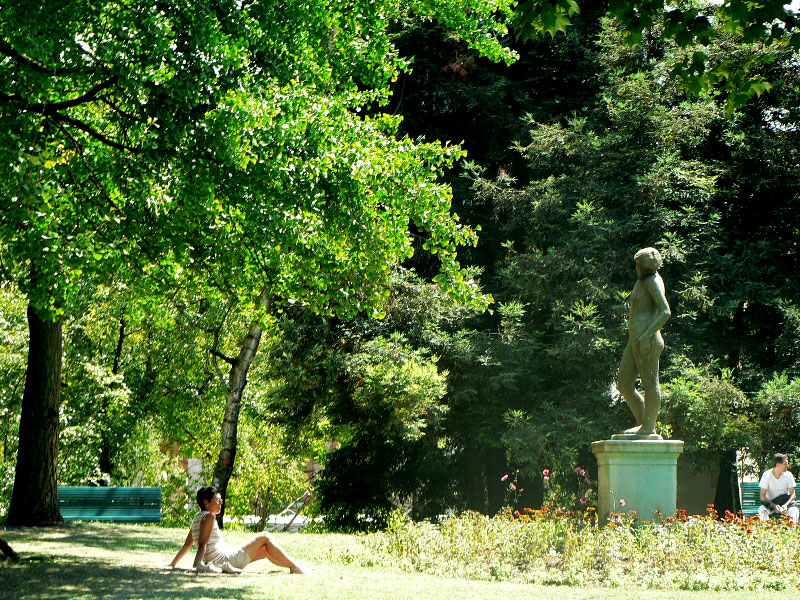 All faces of Paris are gathered in the 14th arrondissement. That of Baron Haussmann, which made Montparnasse one of its favorites playgrounds during the 1860 works, the one of lively villages around Plaisance, and one of the most beautiful garden of Paris : the Montsouris Park. 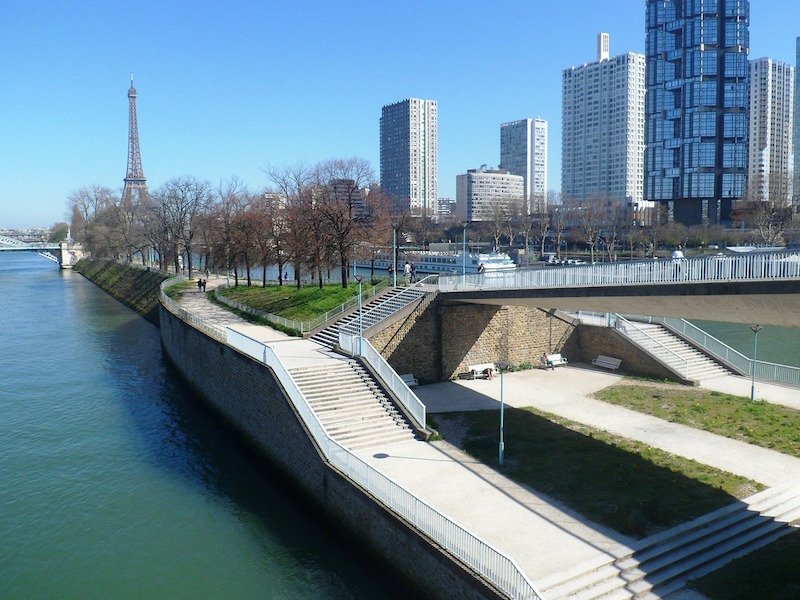 Family district, the 15th arrondissement (the largest of the capital) is like its inhabitants : calm and quiet. You will find nevertheless few pretty parks (Georges Brassens and André Citroën), shopping areas (Commerce, Convention) and a pleasant overall atmosphere. 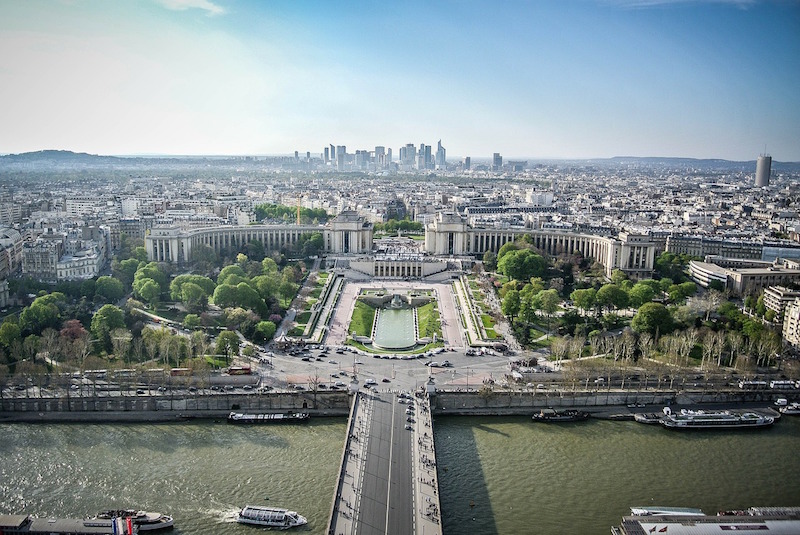 Known to be the most bourgeois district in Paris, and misunderstood by many Parisians, the 16th district is one of the most pleasant of the capital.

You will find indeed wonderful original strolls, some of the greatest museums of Paris, and an amazing architecture, from Art Nouveau to contemporary movements. And, of course, the most beautiful views of the Eiffel Tower from the Trocadero. 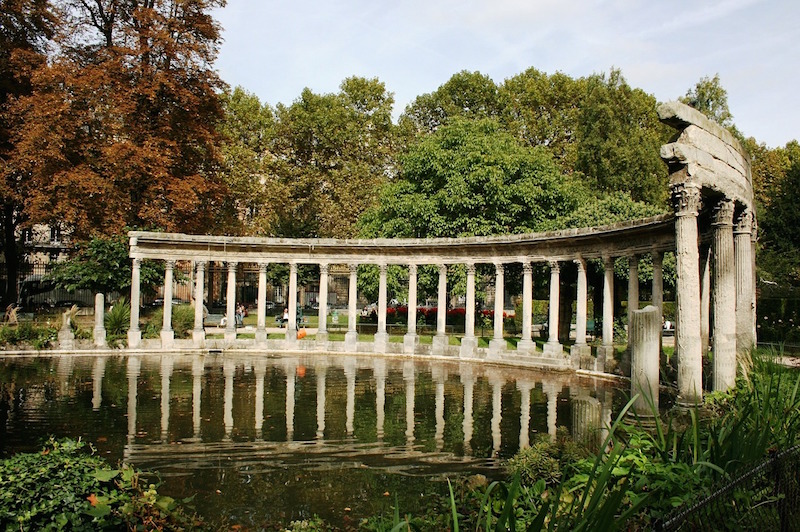 Whimsical district, the 17th is made of three districts, all as different from each other : the Ternes and its shopping, Monceau and its bourgeois architecture symbol of the 19th century, and the Batignolles, popular and lively village.

Neighborhoods that have to be discovered. 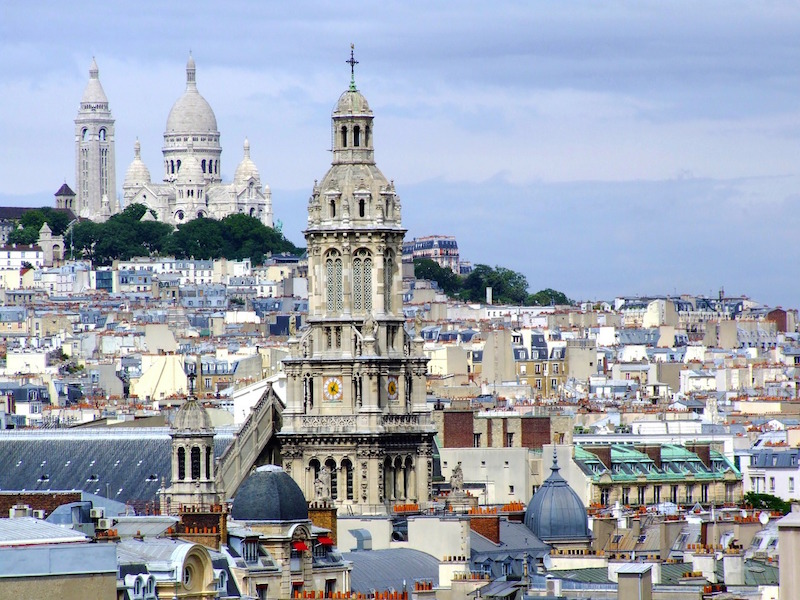 District of paradoxes, the 18th is Montmartre, one of the most beautiful – and touristy – World places, but also home to popular areas long neglected by the City.

Neighborhoods that have been renovated during past few years,, specially around the 18th Council Building, that provide very nice surprises. 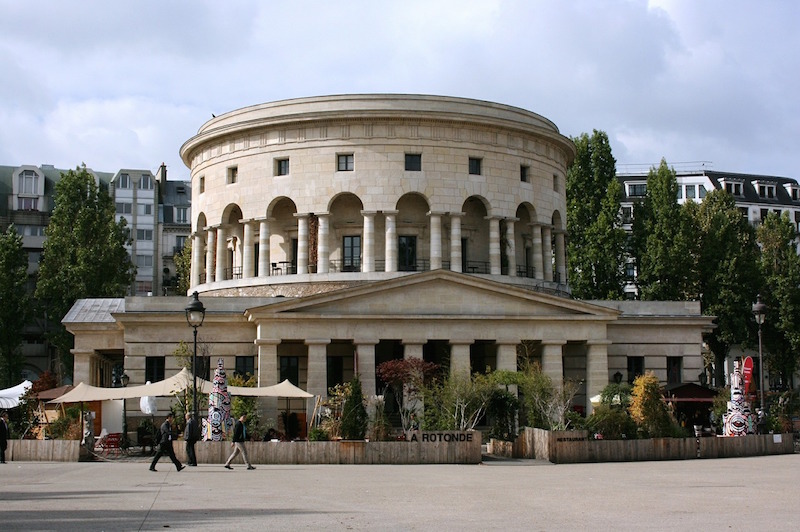 A popular area with a deeply Parisian soul, which also offers pretty very nice secret walks around the Buttes-Chaumont Garden. 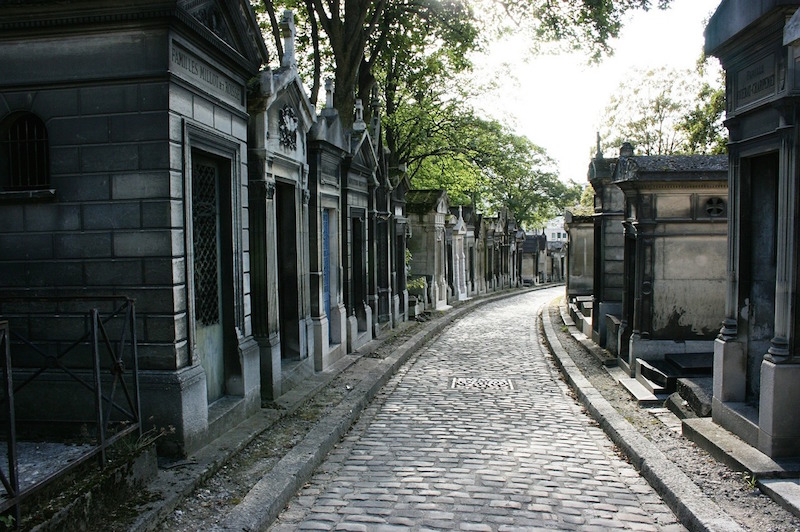 Known for the Père-Lachaise Cemetery , the 20th district is above all the one of Belleville and Ménilmontant. Old Paris suburbs developed thanks wine culture that have kept their popular and festive spirit.

On the heights of the hill, the Belleville Park is not to be missed for an original panorama of the capital.

What to visit by arrondissements
Private tours
3 days in Paris, what to do and what to see
What not to do in Paris
10 secret and intimate places
Choose which Museum to visit