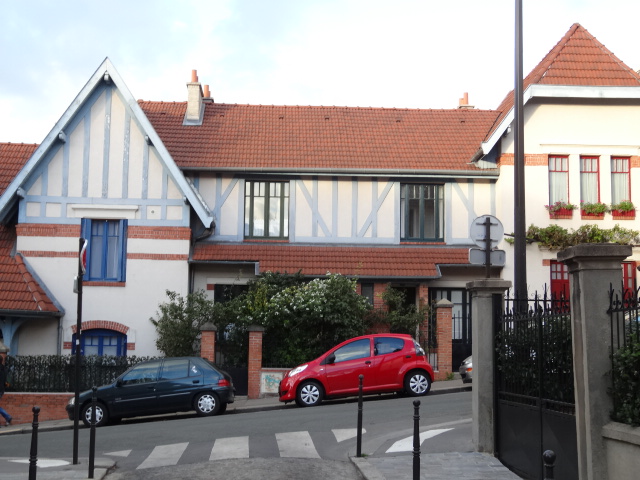 La Butte aux cailles is a special place in Paris. Quiet by day and noisy at night, it is a piece of country isolated of the rest of the city that has kept its village atmosphere. Don’t expect to find there monuments. Strolling Butte aux Cailles is above all enjoy its peaceful streets, its silence and its greenery. For Street art lovers, the Butte is one of the favourite spot of street artists.

Night is also the opportunity to discover the many bars and restaurants around rue de la Butte aux Cailles. 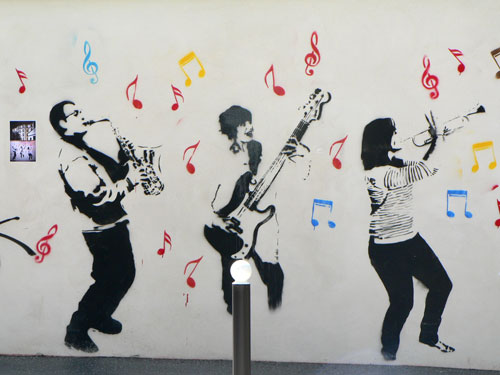 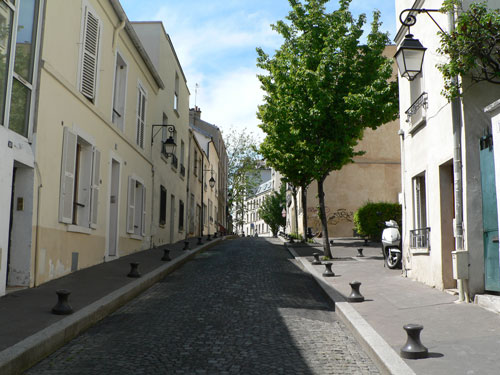 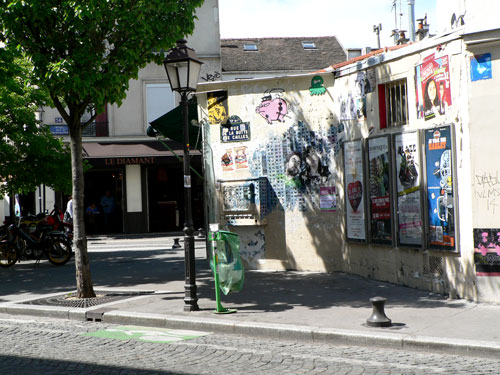 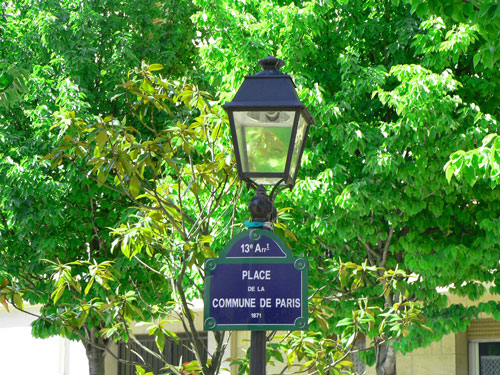 If you want to continue your discovering of the neigborhood, not far from here is the “quartier des Peupliers”, area full of pretty little houses (around place de l’Abbé-Georges-Hénocque : rue Dieulafoy, rue henri pape, rue des Peupliers). It has been built in the early 20th century on the dry up grounds of the river Bièvre.