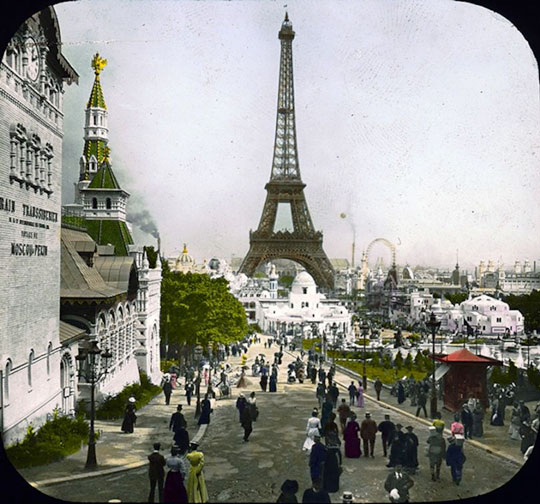 Among the many World’s Fair organized in Paris, the 1900 was probably the most important. Emblematic of the Belle Epoque, it consecrated Paris as the world capital of luxury and lifestyle. It was also a gateway to the 20th century, with major inventions as electricity, cinema, or even the opening of the Paris metro.

If many buildings will be destroyed after the Fait, iconic ones like the Petit and Grand Palais, the Gare d’Orsay (now the Musée d’Orsay) or Alexandre III Bridge will be kept.

Overview of this exhibition with outstanding color photos. 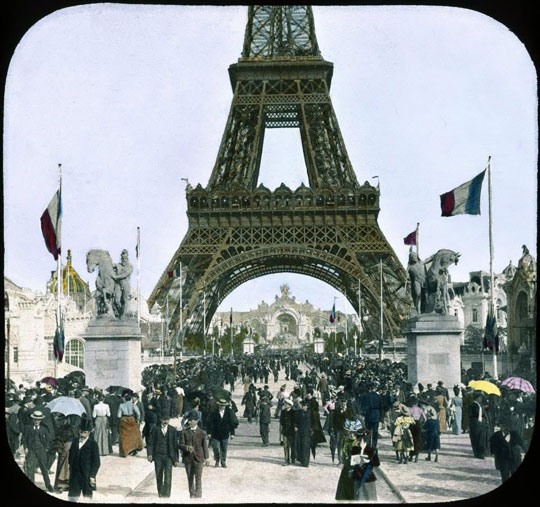 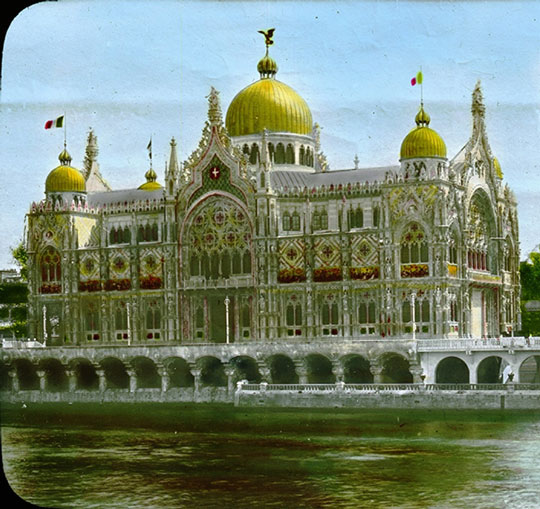 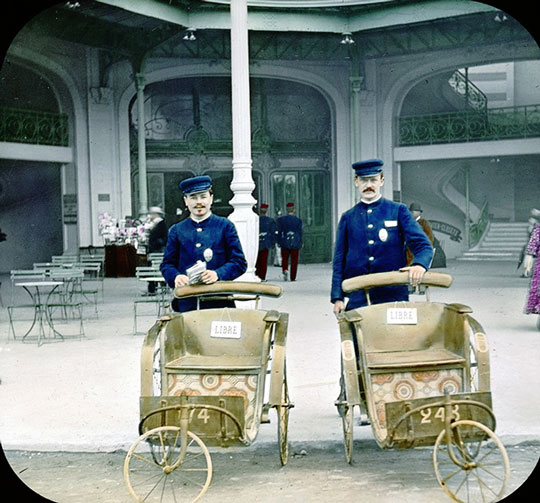 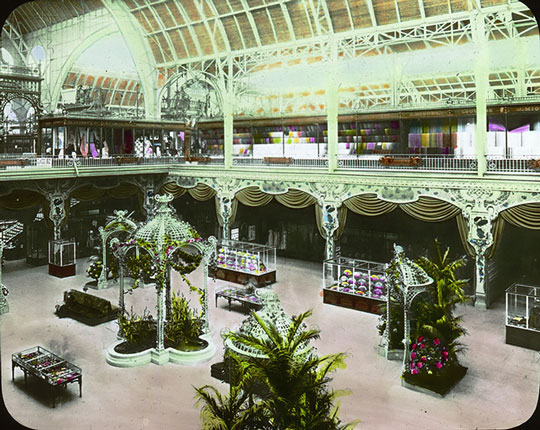 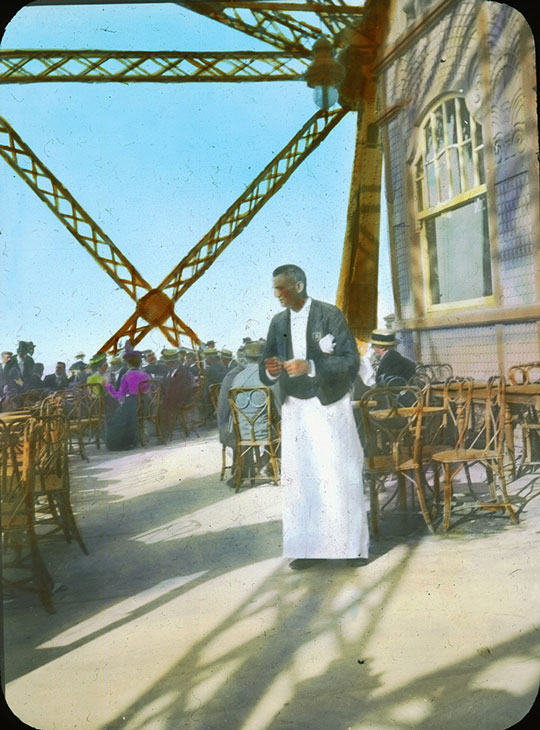 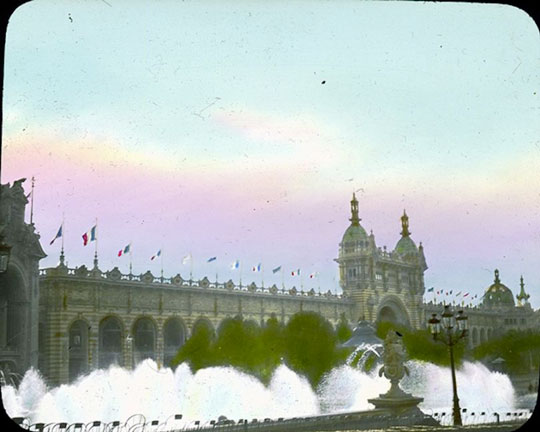 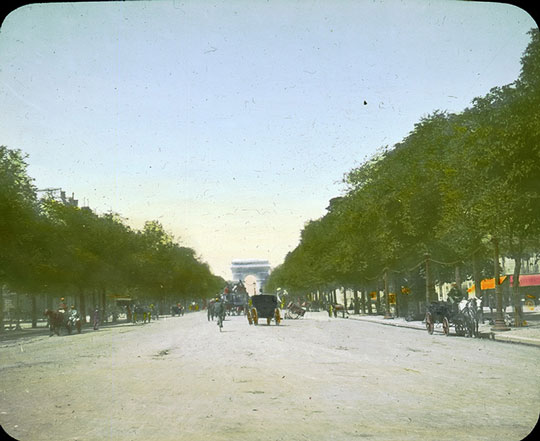 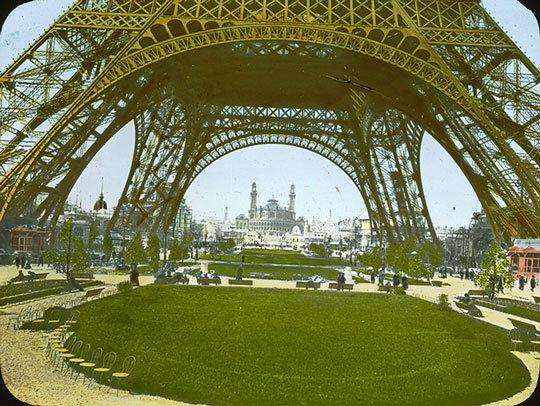 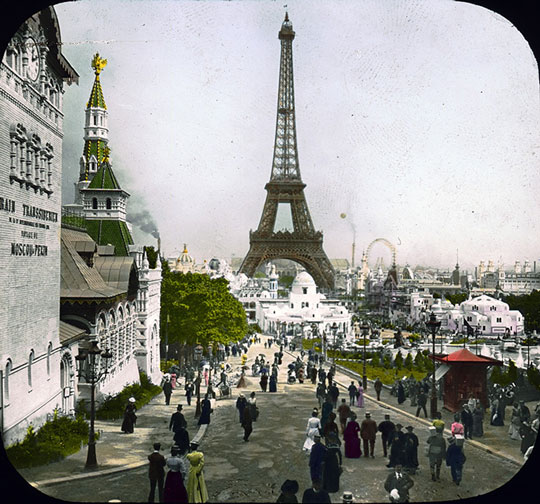 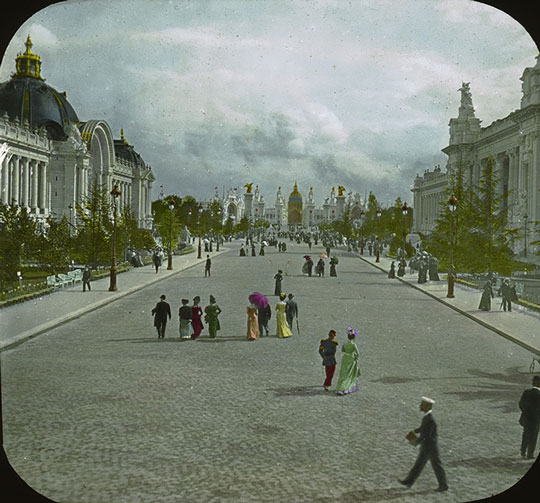 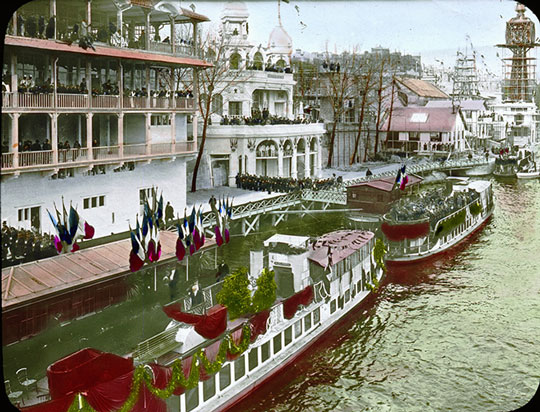 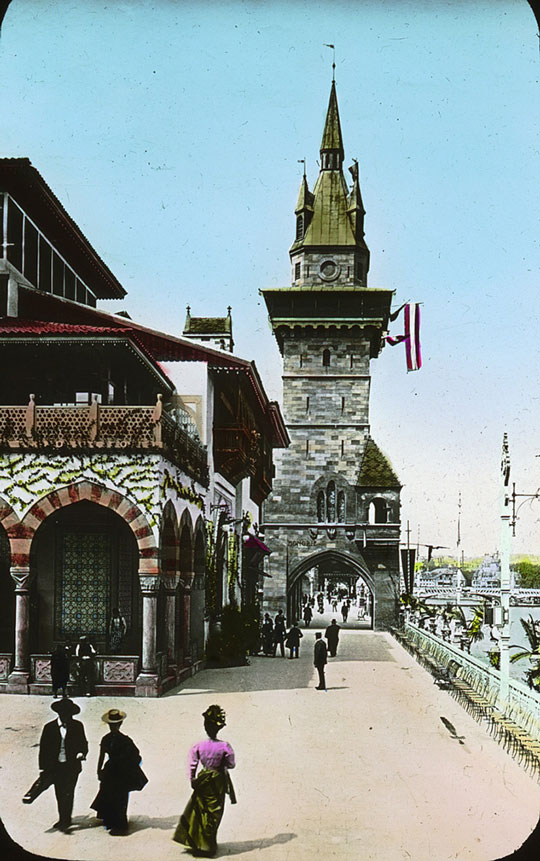 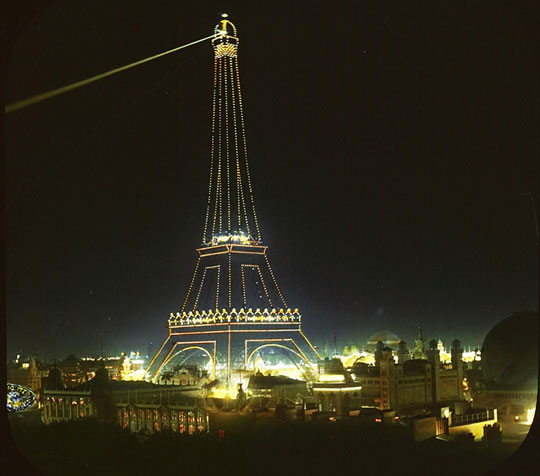 Amazing pictures of the 1900 Paris World's Fair, the most Iconic event organized in Paris
Continue reading