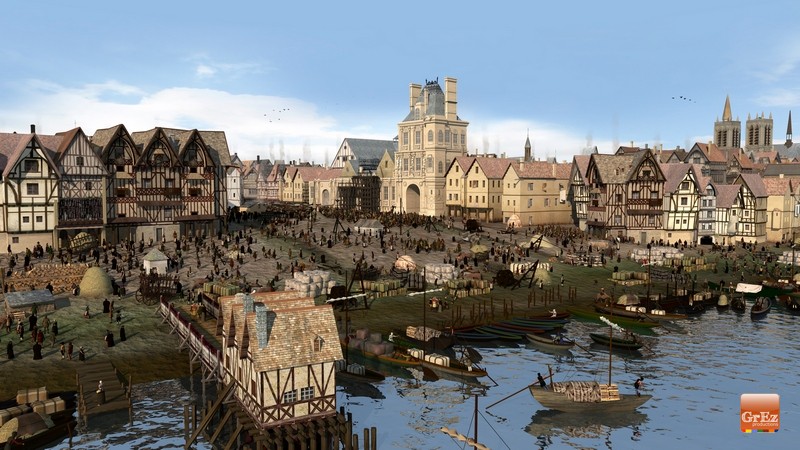 The French language is rich in words or phrases born of our daily lives, we use without even knowing it. Some of these expressions have their roots in Paris, which dates back to the Middle Ages or even in more recent times.

When Paris was still one of the greatest wine regions of France, was produced – particularly in the Belleville district – the Ginguet, a sparkling white wine of poor quality but very cheap. A Ginguet who drank directly from the farmers, the inns were transformed with the success of Ginguet in taverns ….!

Then a term that most commonly designated the popular cabarets where Parisians came to drink and dance.

In the 13th century, Saint Louis decided to pay a fee to all the people who borrowed the Little Bridge linking the Island to the City via the Rue Saint-Jacques. There were all kinds of price to pay, and all kinds of exemptions. One of them concerned the fairground and jugglers, who were exempt from 4 deniers to pay for their monkey if the animal was at péagier a number, or a grimace. A real funny money! 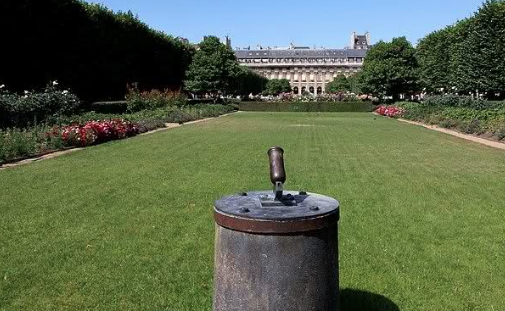 Before the hour watches and clocks, time was based on solar time – or true time – measurement based on the apparent movement of the sun during the day. He had to adjust his watch every day from a ‘true noon’. In 1786, one of the greatest watchmakers of Paris, the Sieur Rousseau, installed in the galleries of the Palais Royal, the garden offered one of his inventions: a bronze cannon, through a magnifying glass that caused making fire wick sunny days, “farted” at noon. Parisian therefore came to the Royal Palace … to set their watches pétante twelve o’clock!

In the Middle Ages, the streets were paved and had no sidewalks. They were further constructed V-shaped to ensure that water and dirt can flow in the central part. Streets that were also particularly narrow and usually filled with people. And since they did not allow pedestrians to cross while remaining on the top of the street, the custom of the time was that when two people crossed the poorer of the two deviates toward the middle. The richest person, she held the upper hand.