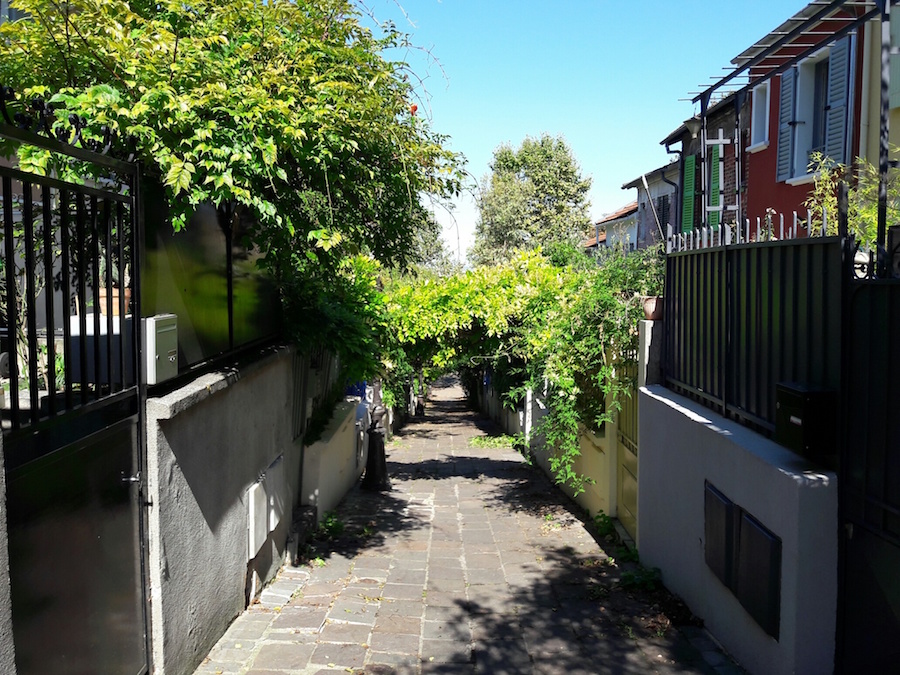 La Mouzaïa, in the 19th district, is a bit of countryside in Paris, an unusual neighbourhood that will offer you a nice walk through ‘Villas”, those pedestrian and paved paths bordered by pretty houses where lived quarrymen in the 19th century.

Note that the district is built as a maze hard to mark with an exact itinerary. The walk you will find below first and foremoste gives you the main infomations you need for a great discover of Paris.

(It is said that La Mouzaïa is also Called “Quartier d’Amérique” – America’s district – because the gypsum extracted from the quarry was sent to America. A legend denied by Paris, as you can see on a sign at the boulevard David-d’Angers and place Rhin-et-Danube corner…) 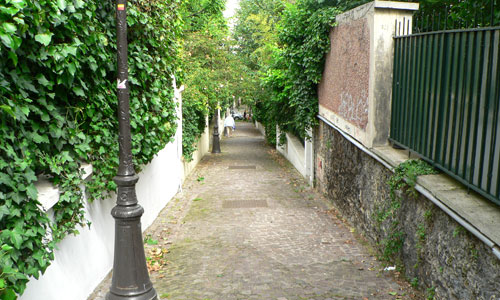 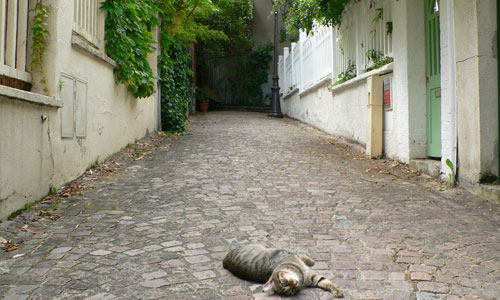 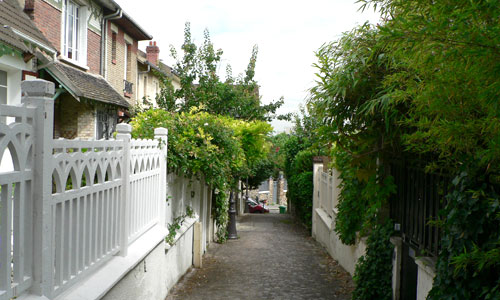 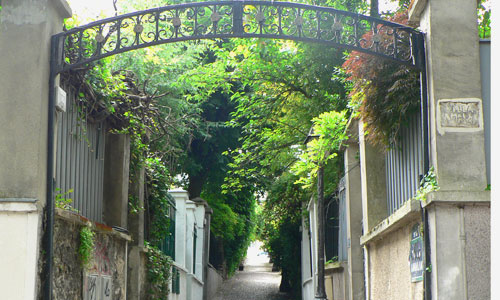 End of the walk.
If you want to discover another unknown village of Paris, go to the Butte Bergeyre, also nearby the Buttes-Chaumont Park.
FacebookTwitterLinkedInWhatsApp

better to do in day
Continue reading