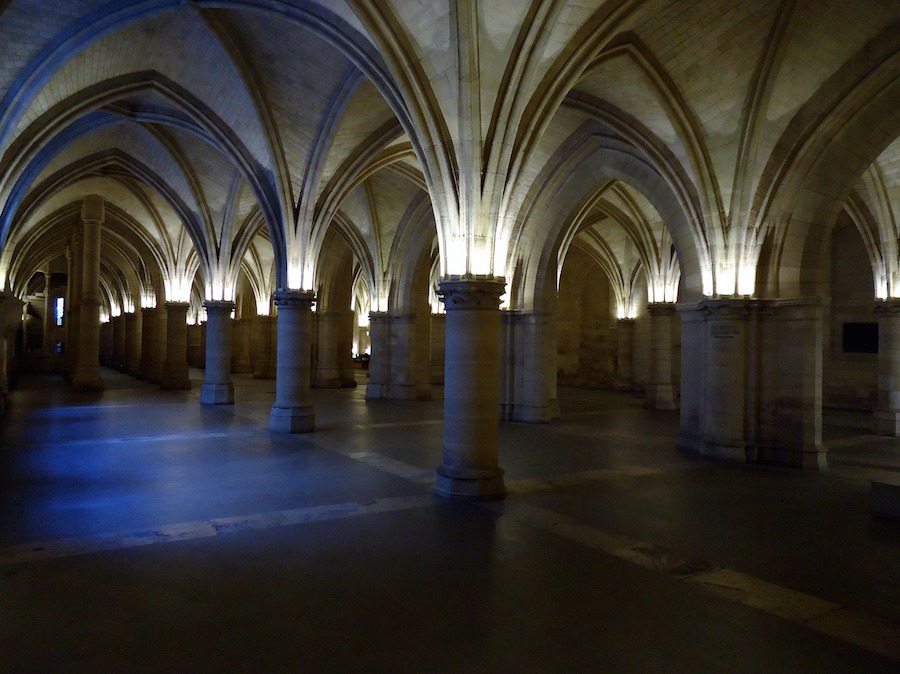 The Conciergerie ( is an element from the complex  of the Palais de la Cité, which includes also the Courthouse and The Holy-Chapel), it has always been the silent witness to the main events of the French history. Located in the heart of the Cité island, the property was the first royal residence in the capital (from the 5th till the 14th century), after becoming  a highly symbolic place of the French revolution, with a depressing reputation , though, when it was transformed in a Revolutionary prison where Queen Marie-Antoinette was kept in custody, among others, before her public execution.

Unfortunately, others than French-speaking people will not be able to get the historical impact of the place because of the complexity of the Revolutionary history and the lack of translation of the archives in the rooms recreating the ancient prison. Despite this, visiting The Conciergerie, will satisfy the most curious, who will understand all the way along, that the place was, beside a prison, the hotbed of a huge political chaos that took hold of the Parisian for several years. 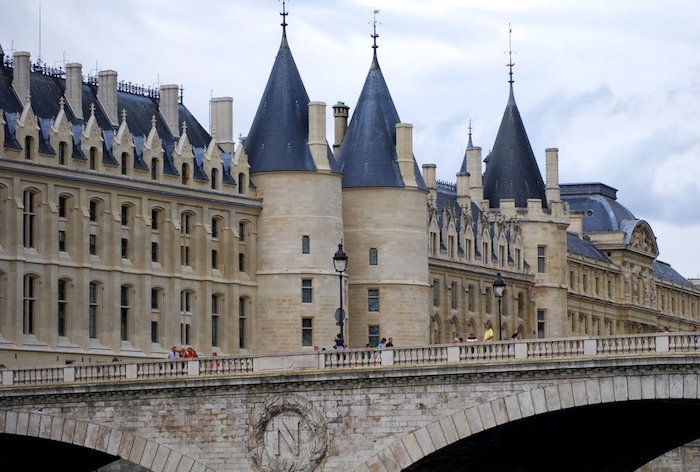 The visit will allow you to walk through the halls were the seat of The Royal power was. Built in a Gothic style, a pioneering  work in that period, the Conciergerie stands as a well-preserved  evidence of the architecture of the 13th and 14th centuries. Right at the entrance of the Conciergerie, you will discover a magnificent example of it, The Armory. Note that this room is used, all through the year as gallery, mostly for exhibitions of Contemporary Art. The contrast is striking and the effect  is real!