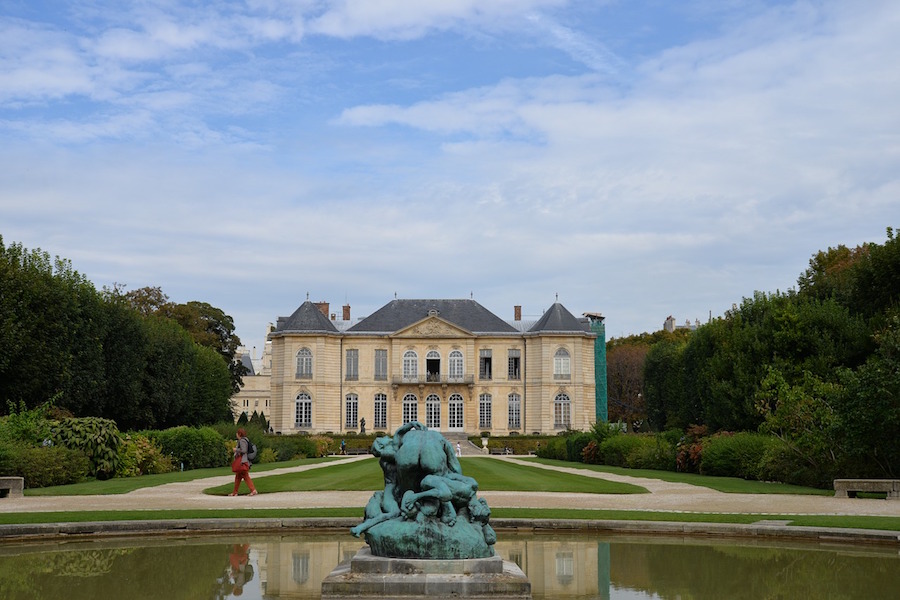 This museum, one of the most popular ones in Paris, is indeed exceptional for more than one aspect: its collection, which assembles all the biggest works of the artist; its garden, real open-air romantic museum; last but not least, the building, the Hôtel Biron, splendid private townhouse from the 18th century.

After passing the box office, head directly to the garden. Your visit will then start in between rose gardens, greenery and works of art. Stroll as you like through the 3 ha of garden, discovering the sculptures of the artist, amongst which some of the most renowned are exposed, as The Thinker (le Penseur) and The Three Shades (Les Trois Ombres). 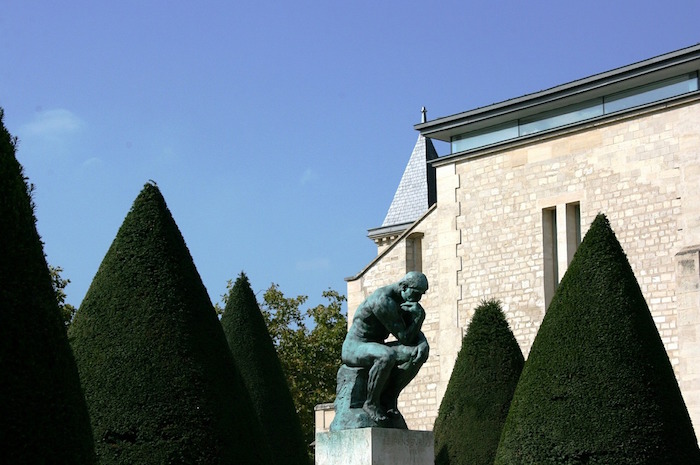 You will also discover small confined places, charming and with such beautiful perspectives that you will understand why Auguste Rodin liked as much the Hôtel Biron.

Bourgeois private townhouse, it was abandoned in the early 20th century, and became therefore temporary shelter to several artists. Rodin moved in in 1908. When the State bought the building back in 1911, Rodin promised he would give all his works if a museum was dedicated to him in this house. The negotiations took a long time, but came finally to an end in 1919, two years after Rodin’s death, so that he couldn’t see his dream accomplished.

Inside the Museum, you will see a lot of works, marked with delicacy and vigour beyond comparison. Other than Rodin’s works, some of the sculptures you will see are works Rodin liked a lot from the Roman Empire as well as some works of Camille Claudel, Rodin’s mistress, from which you can observe the mutual influence.

After visiting the museum, go to the lovely Square d’Ajaccio.

Closed on 1 January, 1 May and 25 December
Continue reading