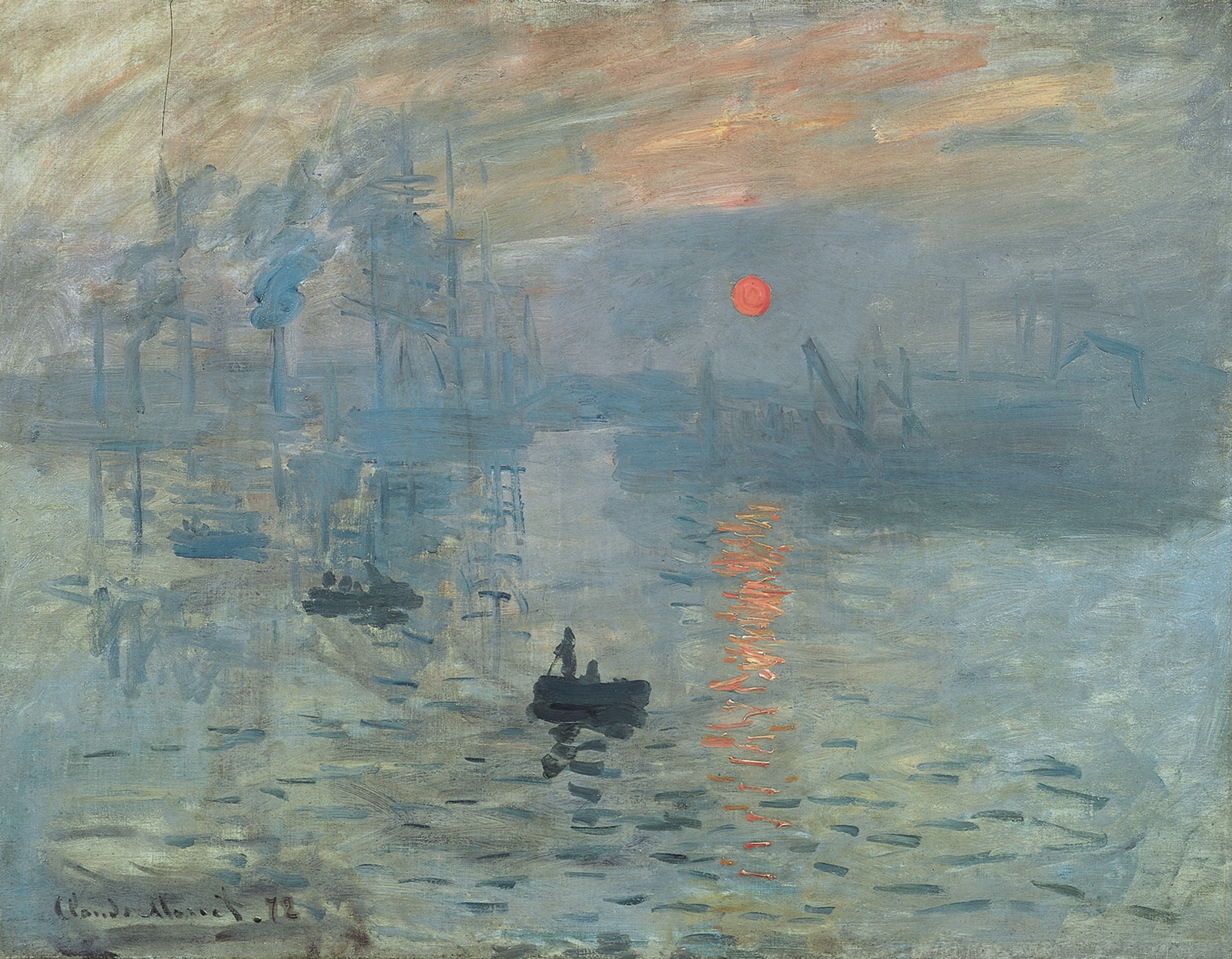 Of the major Impressionist museums in Paris (Musée d’Orsay, the Orangery), the Marmottan-Monet Museum is perhaps the least known. His collection has nothing to envy to that of his illustrious acolytes, even if Orsay remains the world reference in the matter.

Indeed, it is at the Musée Marmottan-Monet that you will find, among other wonders, the world’s largest collection of works by Claude Monet.

Located in the luxurious Ranelagh district (north of the 16th arrondissement), the Museum is a former hunting lodge acquired in 1882 by Jules Marmottan, lawyer, politician and art collector. It was his son Paul, an art historian who was also a collector, who bequeathed the family collection and the pavilion, transformed into a private mansion, when he died (1934). The Marmottan museum was born.

Over time the museum will receive many, and exceptional, donations like that of doctor Georges de Bellio, doctor and friend of many impressionists, or of Michel Monet, son of the painter, who bequeathed more than 80 works in addition to the property of Giverny. Marmottan became Marmottan-Monet.

Pissarro, Renoir, Gauguin, Sisley, Degas… So many prestigious names that you will find exhibited, as well as a rich collection of Berthe Morisot, rare woman of the Impressionist movement, better known for the avant-garde of her art than for her diversity .

As for Monet, you can admire her in rooms exclusively dedicated to her. A remarkable collection of more than 100 works which will allow you to perceive the evolution of the painter, and some of his masterpieces like the Nymphéas (series of tables which draws its inspiration from the garden of Giverny, also visible on the ‘Orangerie), or Impression, Rising Sun.

In addition to Impressionism, the museum devotes a few rooms (upper floor) to paintings by primitive German, Flemish and Italian artists, a collection brought together by Jules Marmottan, to the art of illumination from the Middle Ages to the Renaissance, and organizes one or two temporary exhibitions per year.