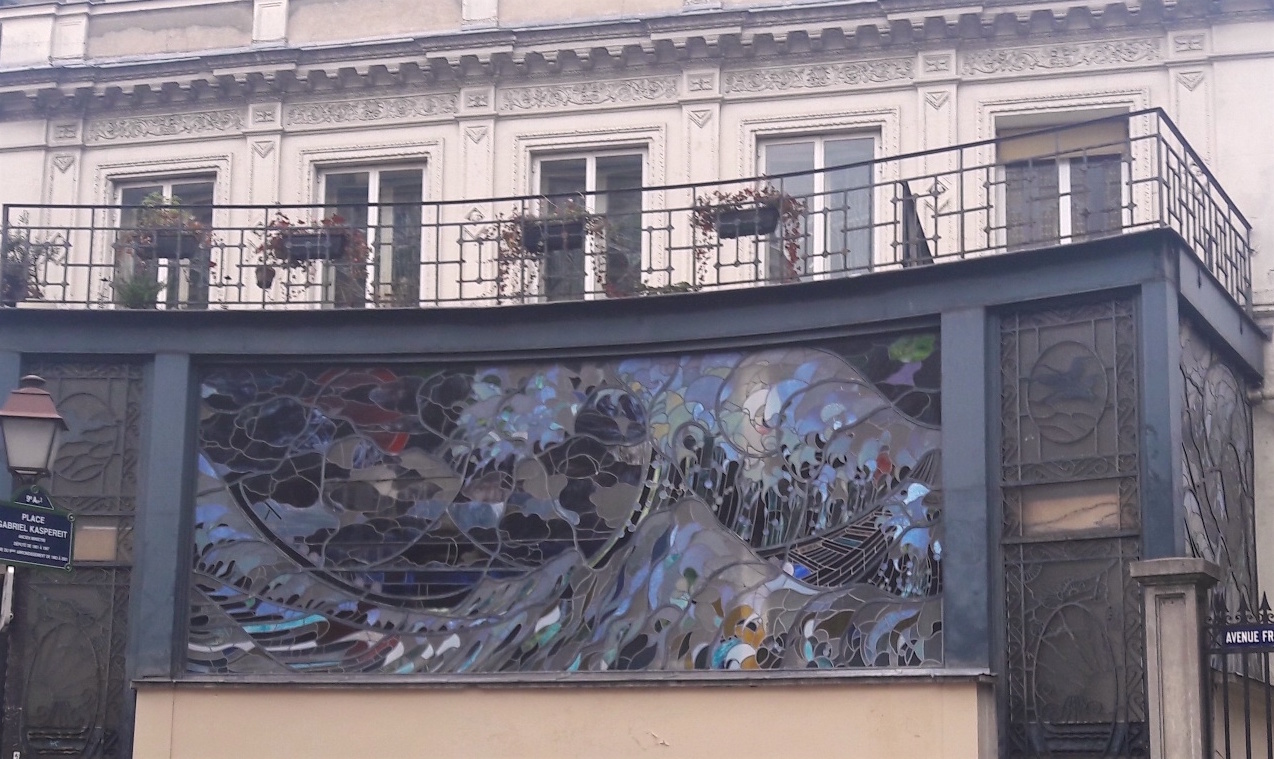 Located between the Grands Boulevards and Montmartre, the 9th arrondissement has retained its charm of small village in the heart of Paris, appreciated since the 19th century by artists and intellectuals. A district which hides many curiosities!

Built in 1911 in place of a fountain, the statue in the center of the square pays tribute to Paul Gavarni (real name Sulpice-Guillaume Chevalier), a caricaturist who lived in the neighborhood, and was famous for his portraits of Parisian daily life characters in the 19th century. 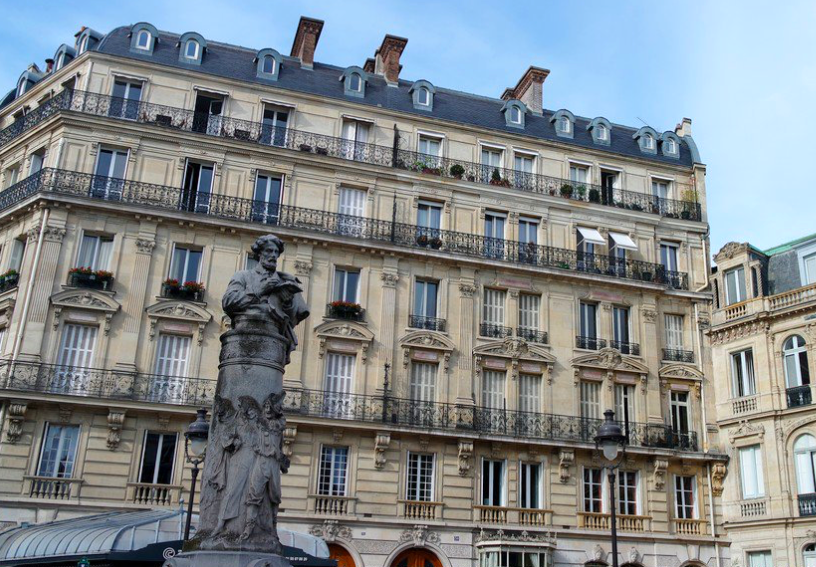 On the pylon, bas-reliefs represent characters from the Paris Carnival : a “débardeur”- young woman wearing trousers, at the time forbidden to women – a Lorette – woman of easy virtue – or a Harlequin . This statue is the only monument in Paris evoking the old Carnival.

Built in 1837, the villa Frochot was a private mansion before being in the 1920s a cabaret, The Shanghai. The glass-painter Georges Hagnauer realized on the facade an art deco stained glass window representing a wave that submerges Mount Fuji.

A work directly inspired by the Japanese painter Hokusai, and one of his most famous prints: “The Great Wave off Kanagawa”.

Discoveries in the 9th arrondissement of Paris, pretty little bourgeois village in the heart of Paris.
Continue reading