Great photographer of the 20th century, the fame of Christer Strömholm lately exceeded the borders of his native Sweden. A popularity due in part to his series “Les Amies de Place Blanche” (“Friends of Place Blanche”) published for the first time in 1983. A series where the artist offers us a poetic and glamor vision of Place Blanche transexuals in the 60s, portraits of a community rejected in the northern neighborhoods of the capital.

Photos that also perfectly capture the spirit – and strength – of the women who dared to be themselves, and a certain beauty that we might not recognize in other circumstances. 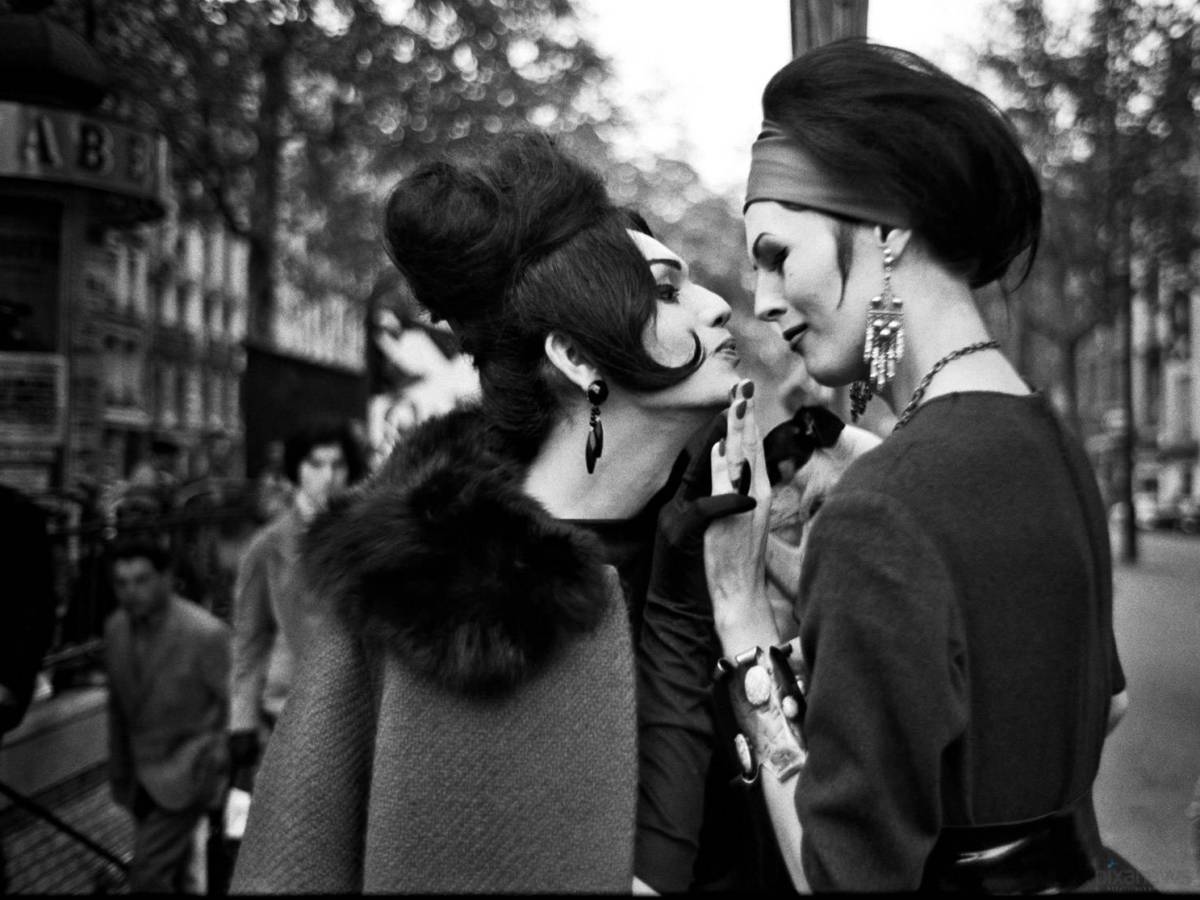 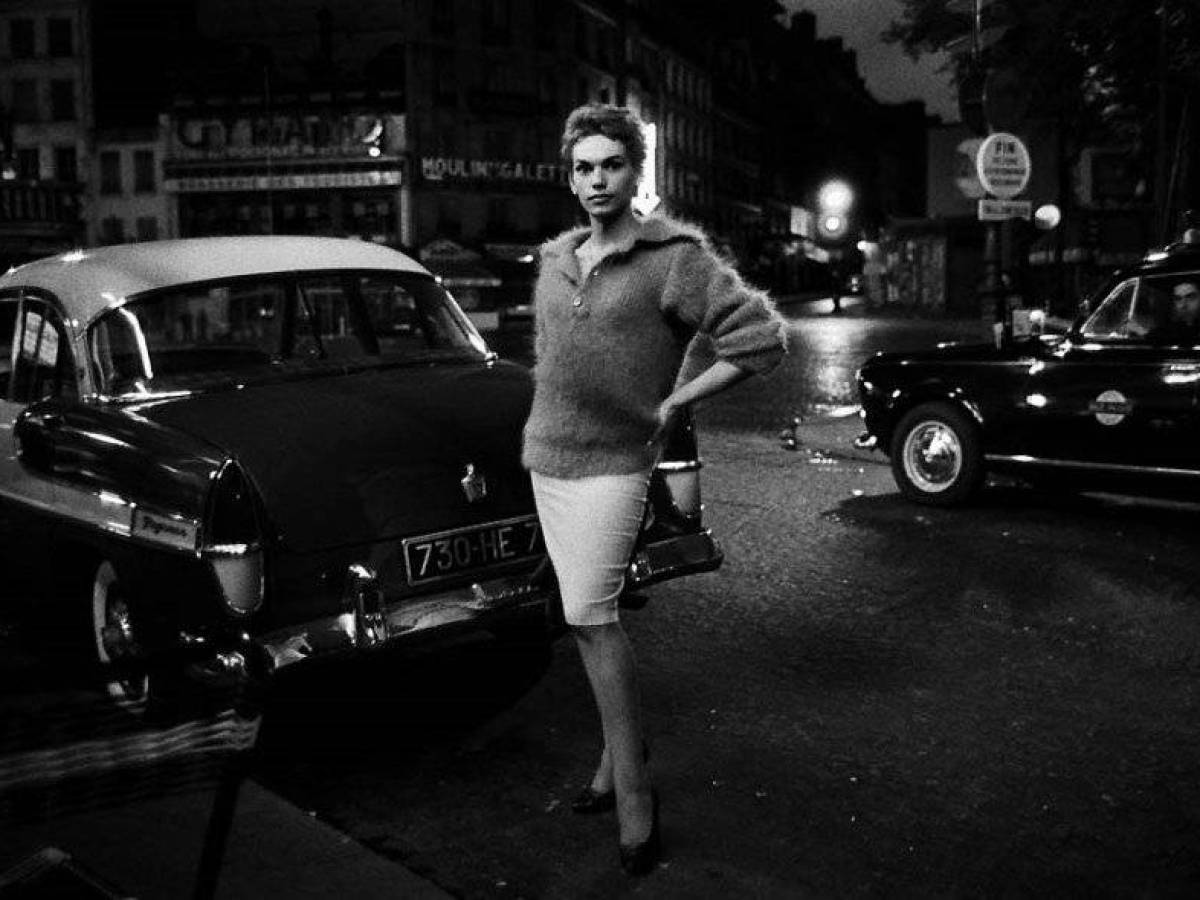 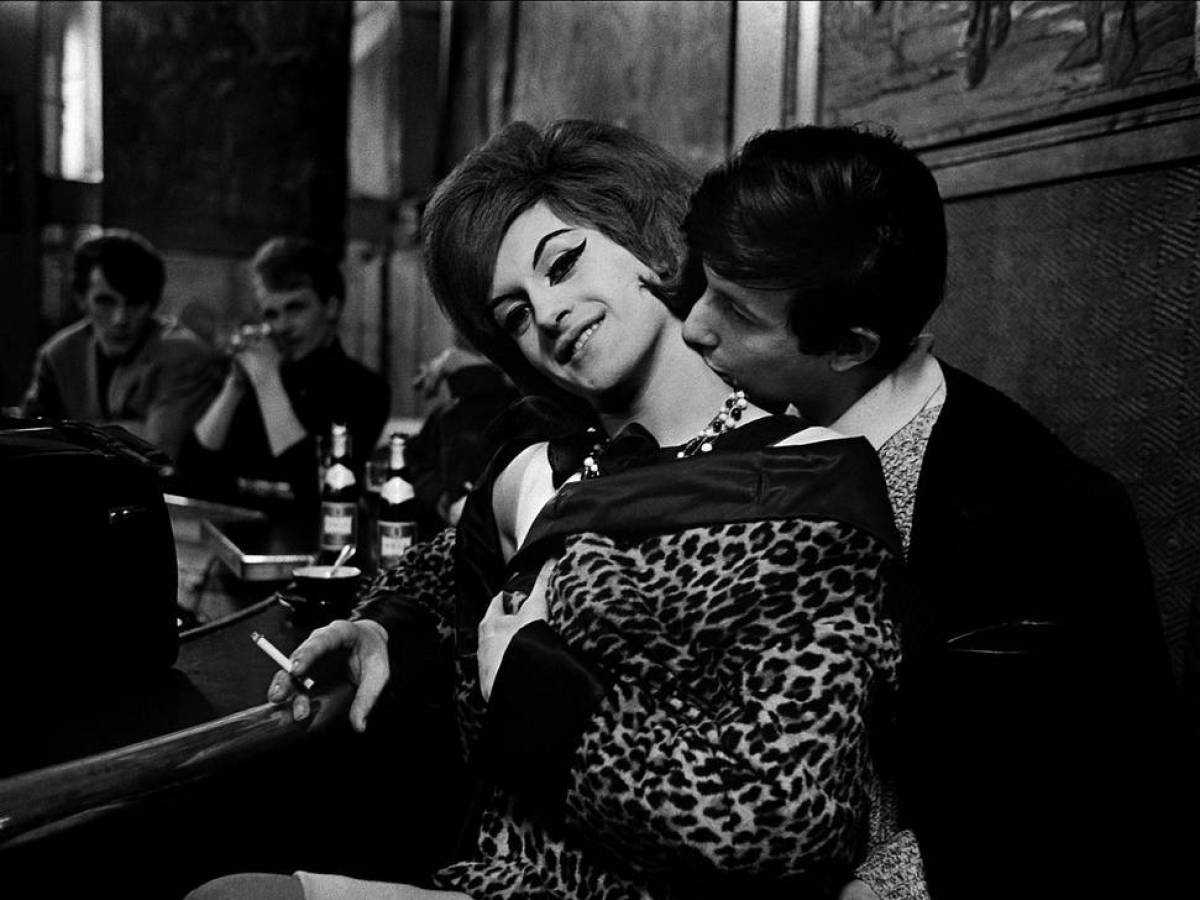 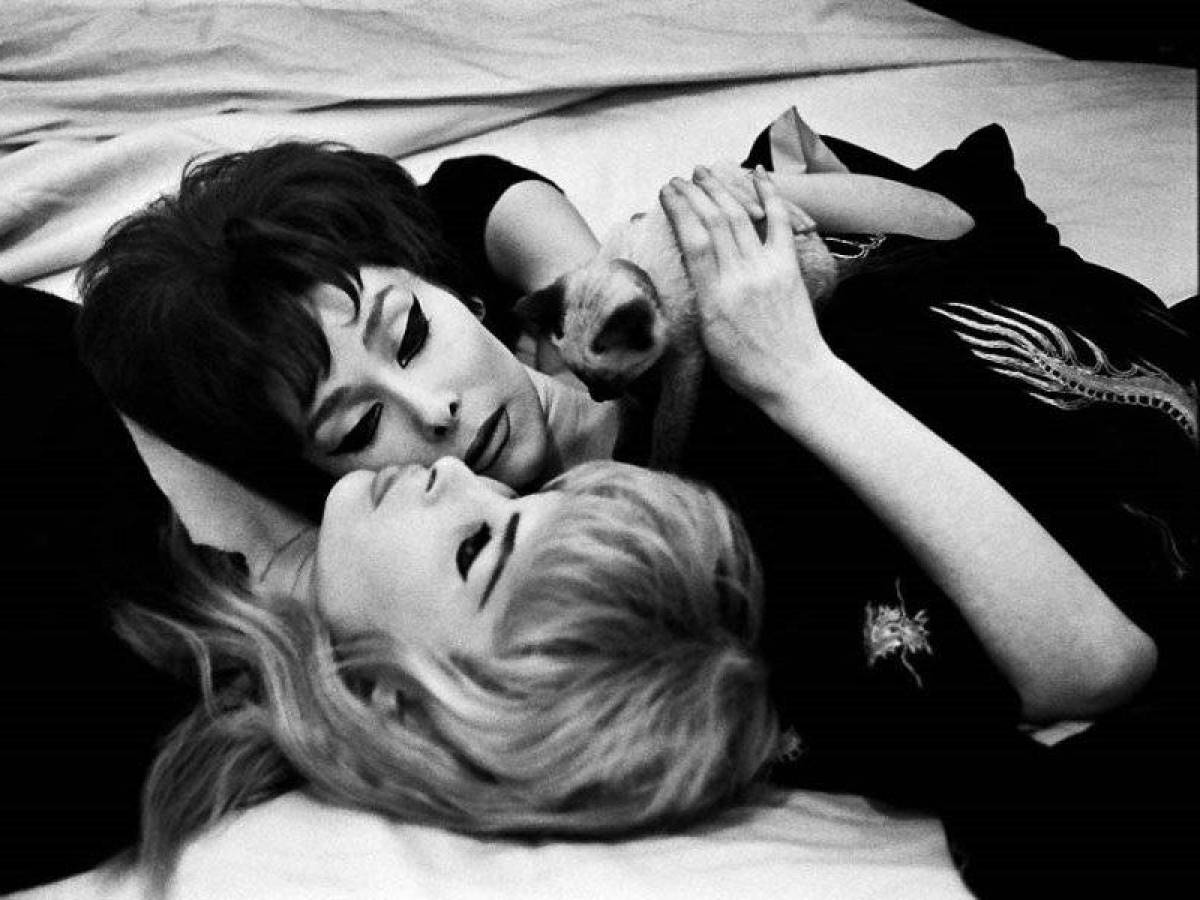 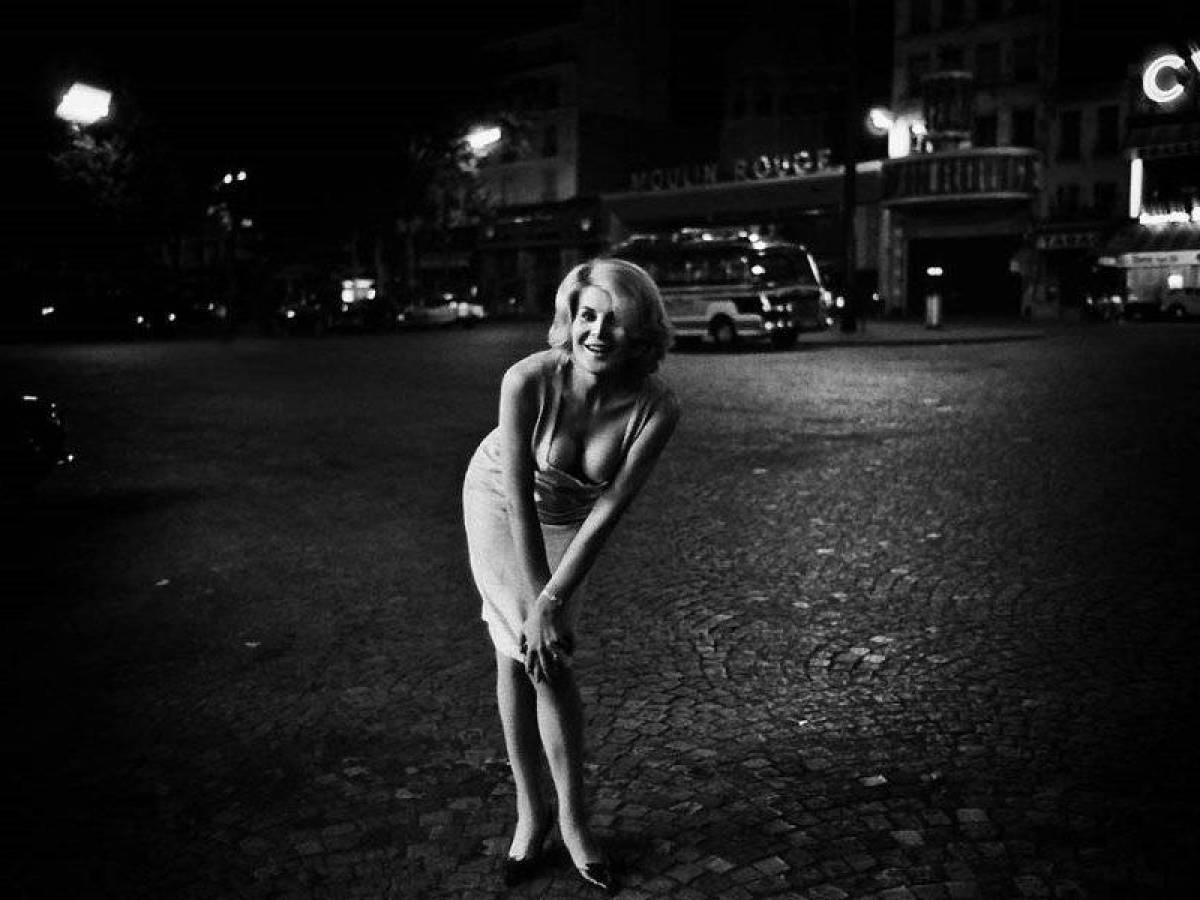 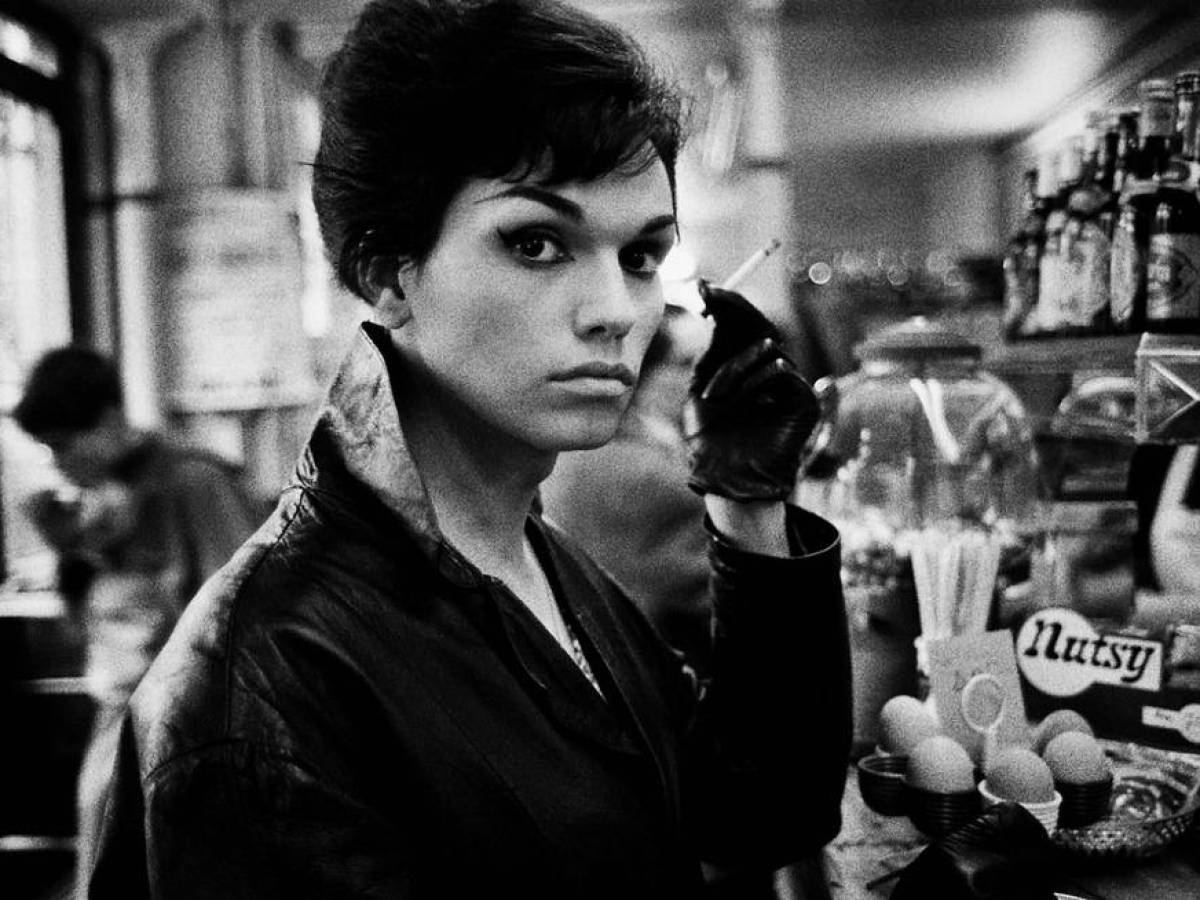 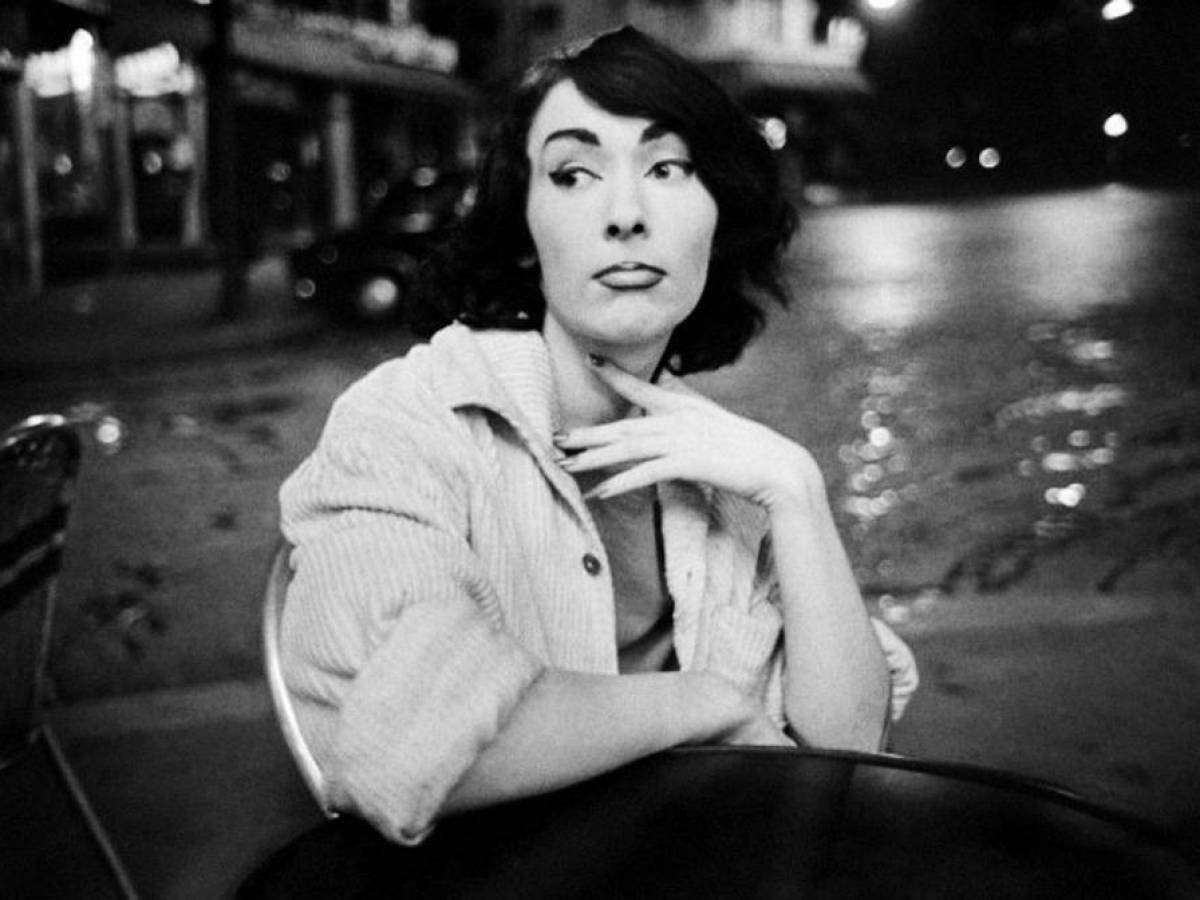 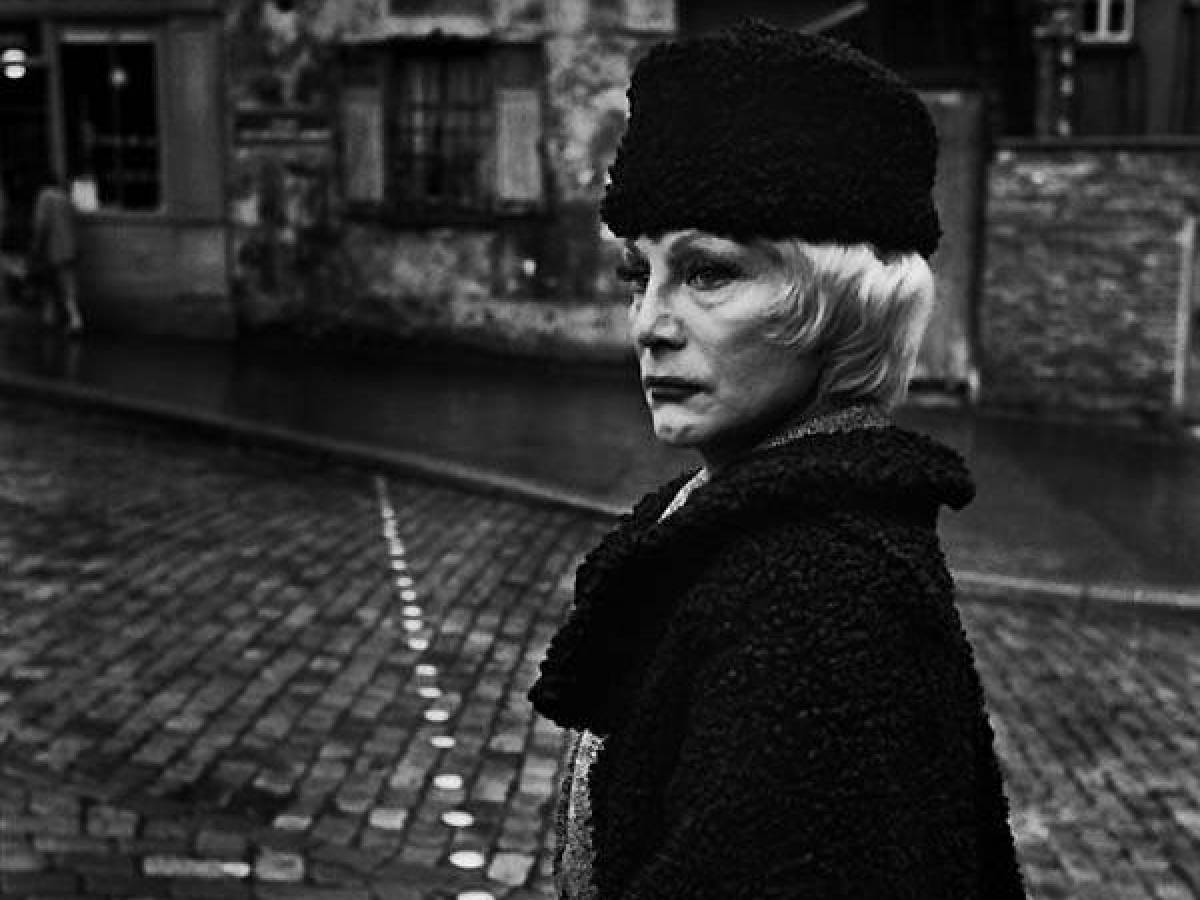 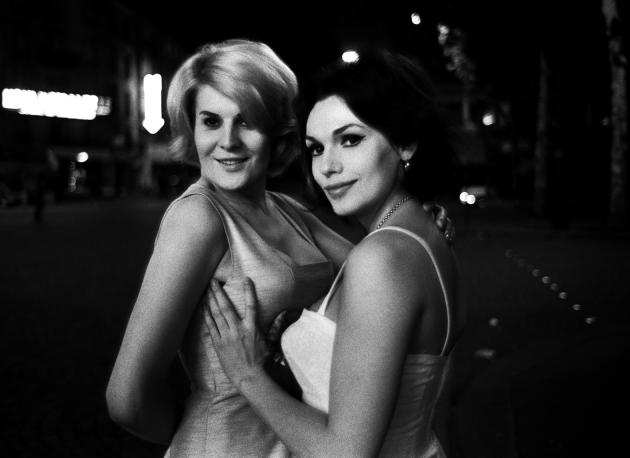 Christer Strömholm was born in Stockholm in 1918, trained as a painter in Germany, Italy and France, and then began photography at the École nationale supérieure des Beaux-Arts in Paris. His best known work is this series of transsexual of la Place Blanche.

Les Amies de Place Blanche, or the poetic vision of transsexuals in Paris in the 60's, by Swedish artist Christer Strömholm.
Continue reading