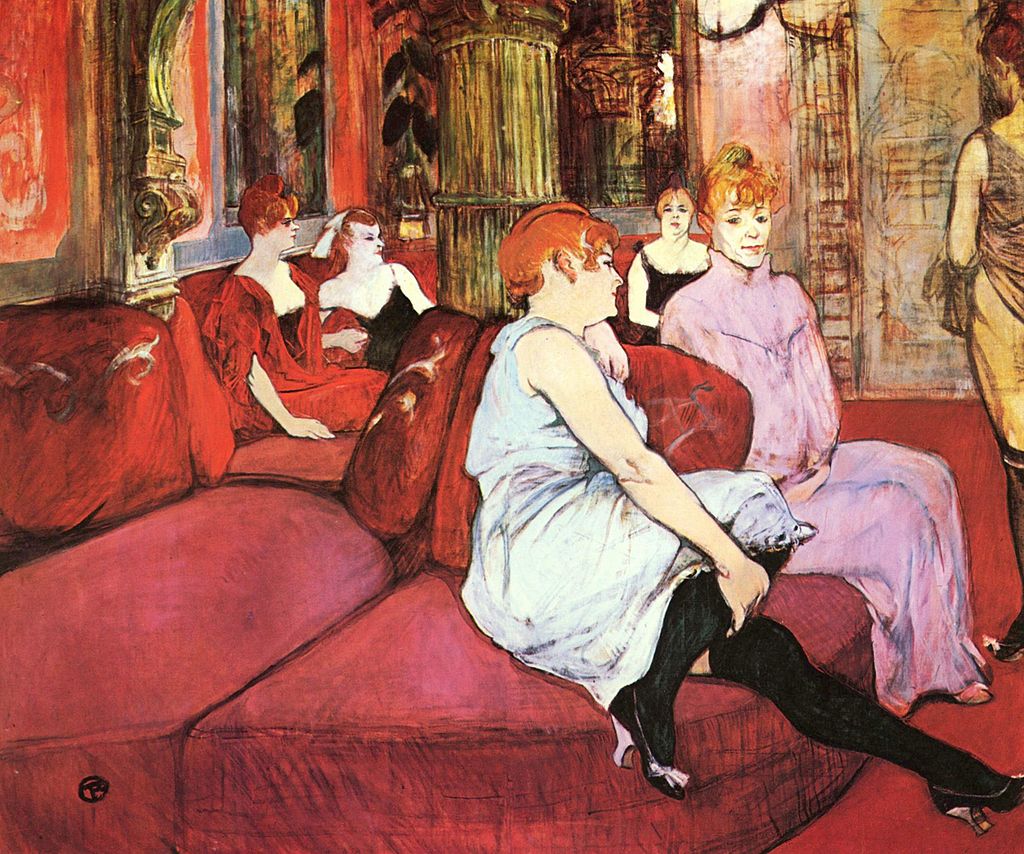 Between 1880 and 1914, Paris was the world capital of pleasures. All the pleasures … A time – the Belle Epoque! – that will know that its peak during the International Exhibition of 1900, where the French capital became a symbol of art of living and luxury.

Among all these pleasures were those now illegal. At the Belle Epoque, there were no fewer than 224 brothels in Paris, and a hundred in 1946, the official date of ban of these houses closed day and night : Les Maisons Closes (means “Closed House”).

But unlike other European cities, where prostitution was also tolerated, the sex in Paris was more class. Healthier first, with girls weekly cheked by doctors, and better, appreciated for its “cocottes” meticulously chosen for its aristocratic and bourgeois clientele. 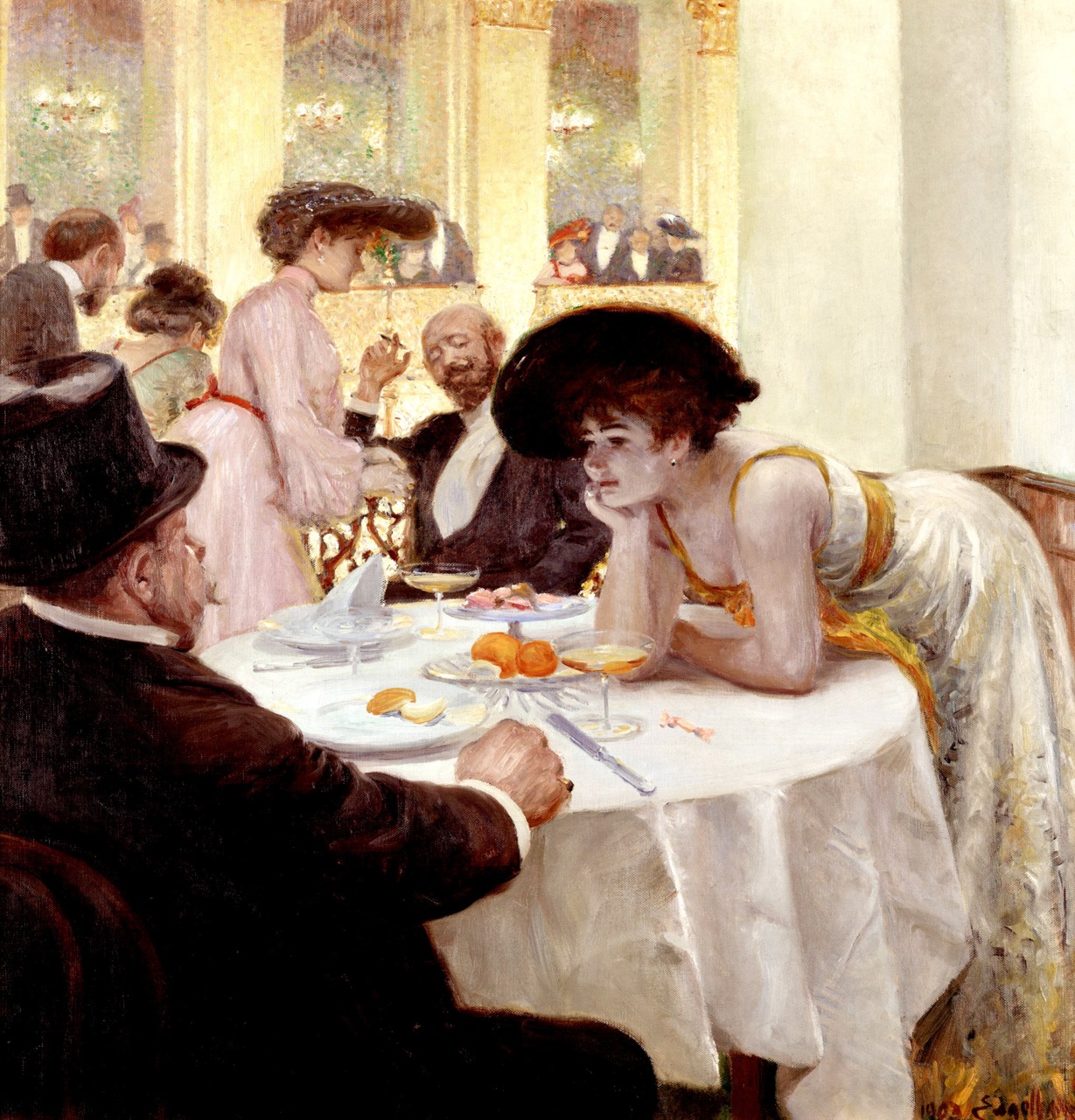 Behind the picture of this fickle and dizzy Paris was another reality. The one of working-class neighborhoods where people was queueing behind authorized brothels, sometimes ticket in the hand, waiting to to enjoy the pleasures of a prostitute who could endure up to 60 tricks a day . 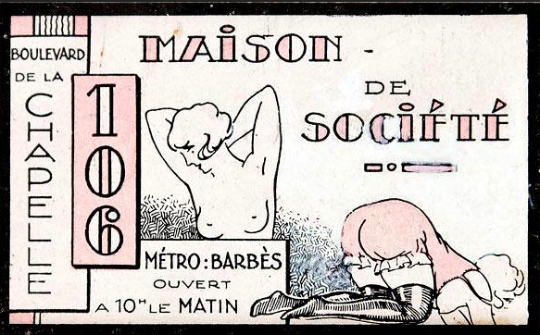 These popular areas, which were hotspots of Paris prostitution for several centuries, have also known in their history streets with suggestive names.

In fact, we have to say it. At the Belle Epoque, sex was simply everywhere in Paris.

Among the most exclusive house in Paris at its brothel’s golden age, Le Chabanais, founded in 1878, was without any doubt the most prestigious. Offering lush and luxurious rooms, he attracted international celebrities, its most famous client being the future King of England Edward VII, who had a private room booked throughout the year. 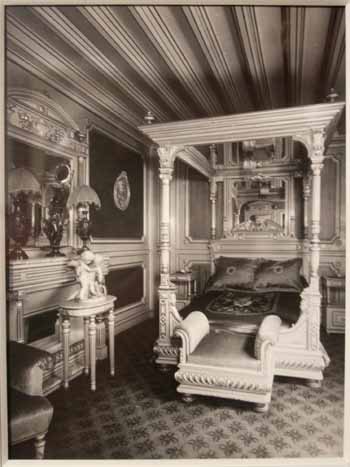 The Belle Époque vanished in 1946, when brothels have been prohibited, and a public auction sold all the furnitures on October 30th.

Only the history remains.

History of Prostitution in Paris at la Belle Époque, heyday of brothels and art of living.
Continue reading