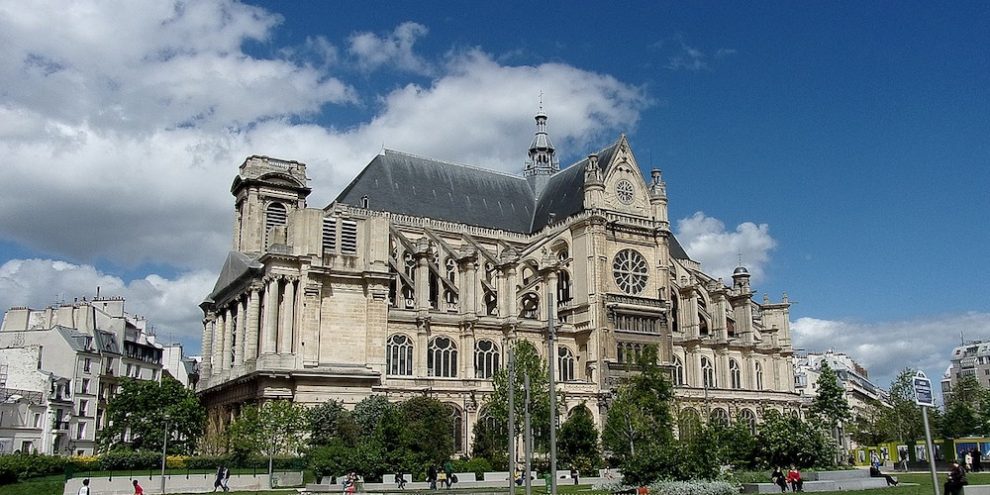 Walking through the neighborhood of Montorgueil (2nd arrondissement), it is above all dive into the old and rich history of Les Halles, huge market that fed Paris and the Parisians for 8 centuries before leaving permanently to Rungis in 1969 .

Inseparable from les Halles, “Montorgueil” grew in accordance with the successive transformations of the market, making this area both a popular and modern district, atmosphere that you can still feel today.

This walk will take you so into the history of this neighborhood, one of the oldest in Paris, exploring its various developments. You’ll also enjoy the currently pleasant atmosphere of pedestrian village full of shops and restaurants.

Unending place of changing, Les Halles are until 2015, again, renovated.

If you want to continue your discovery, see our walking tour of the “old” Paris.

The little story of Butte Bergeyre, a village in the city
6 (good) reasons to visit the 5th arrondissement
Le Marais
One week in Paris - What to do, and what to see
Centre Georges Pompidou
Visit Paris by bus