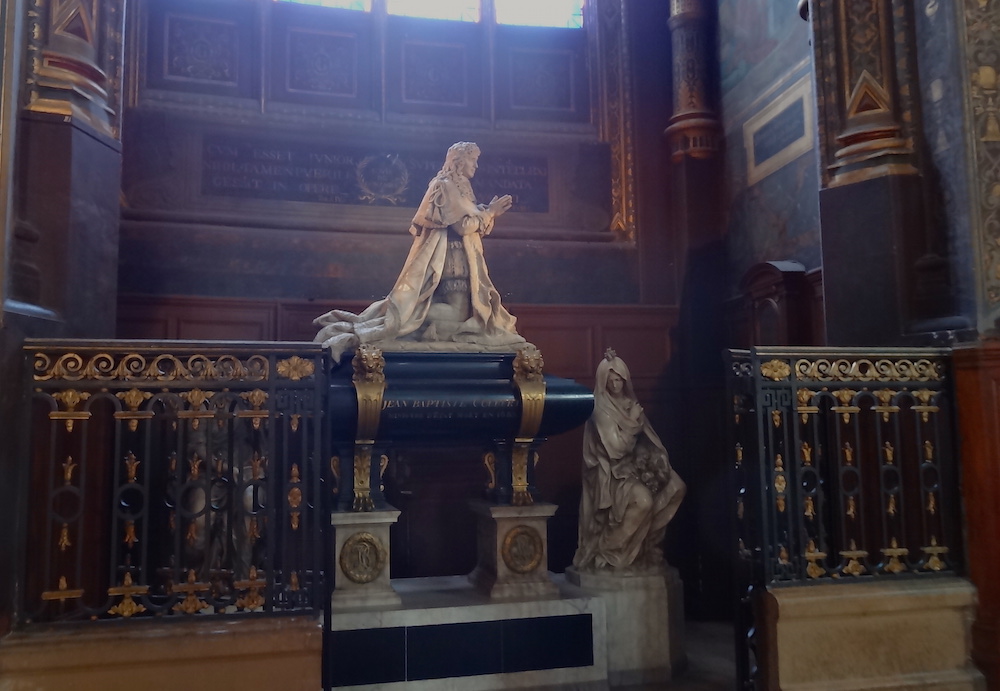 The Saint-Eustache Church remains indissociable from the Halles district, which already was Paris trading heart during its construction in the 16th century. The construction of the today’s church was launched in 1532 in order to replace a modest chapel that had been built in the same place in 1213.

Then, as many religious buildings, Saint-Eustache went through different arrangements, some of which remain unfinished and still can be observed today, as one of the towers of the main frontage. As for the architecture, it follows a Gothic design, decorated in Renaissance style. 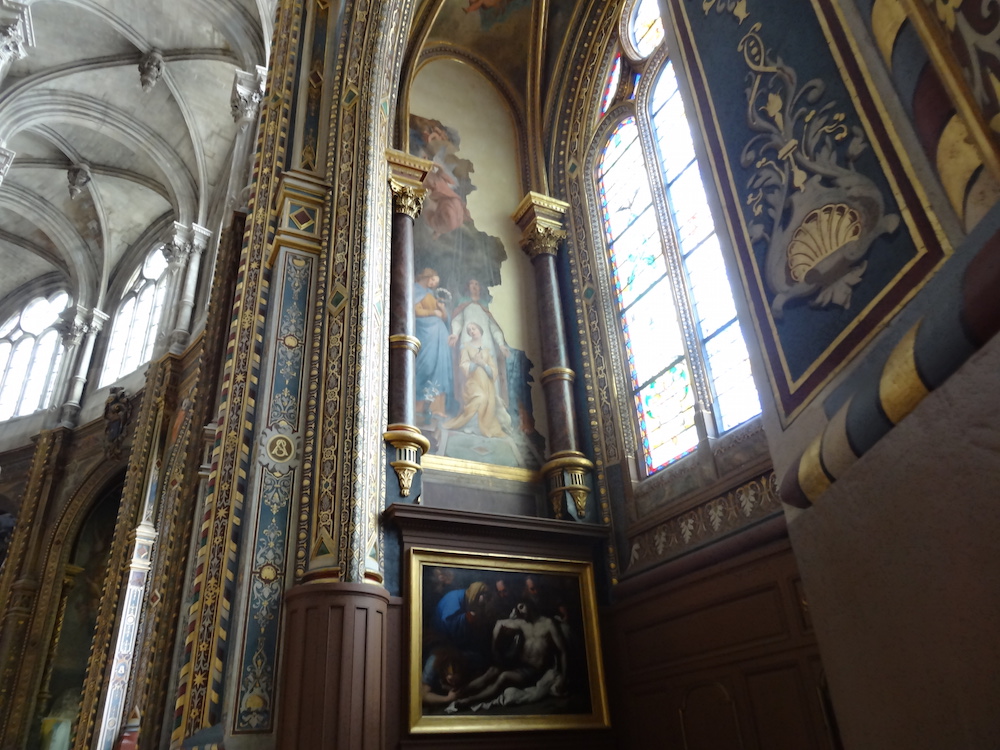 Inside, the Church contains many treasures. Let’s mention for example a Rubens’ painting, The Disciples of Emmaus, Colbert’s mausoleum (Colbert was King Louis XIV counsellor), or The Madonna with a Child sculpted by Pigalle, which strongly reminds the one adorning the Saint-Sulpice Church, made by the same artist. The chair and the altar date back to the 19th century, built after a fire that required (one more time…) new restorations. They were made by a famous French architect of that time, Victor Baltard.

Finally, the large organs of Saint-Eustache are amongst the most impressive ones in France (ahead of the organs of Notre-Dame de Paris and Saint-Sulpice). You can enjoy their outstanding acoustic qualities during the concerts that take place here all year long.

Known as one of Paris most beautiful religious monuments, the Church will receive the title of “Royal Parish”. It hosted Louis XIV’s first communion, Molière and Richelieu’s baptisms or Jean de la Fontaine’s funerals. Many celebrities were also buried within the church, but unfortunately there are no traces left of it.