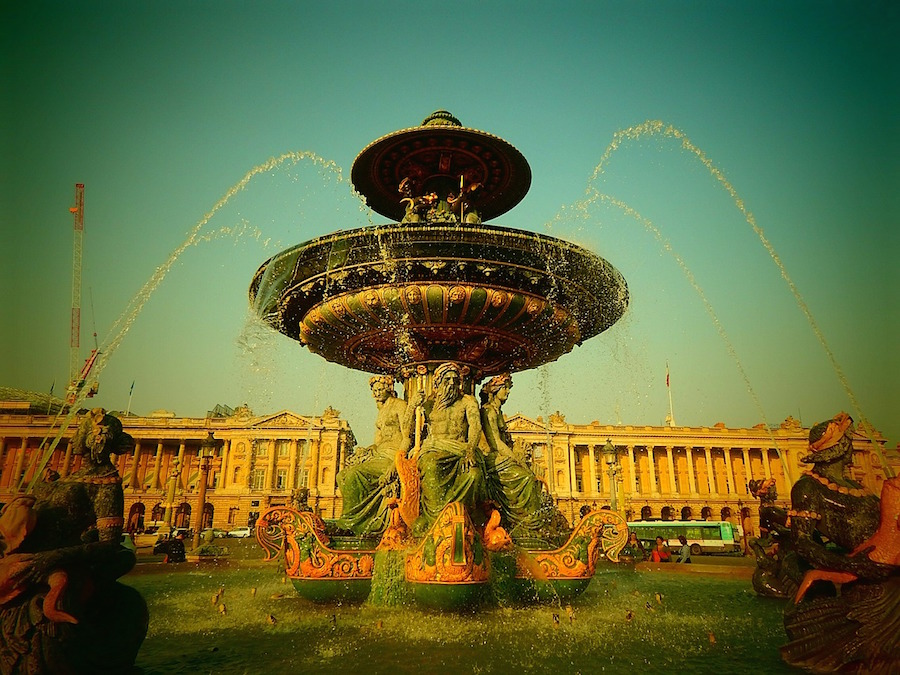 The Place de la Concorde (Concorde Square) is first of all (and you will feel it as soon as you get in) a place filled with History.

Architectural wonder of the XVIIIth century, this place is in France’s history a symbol of revolution since the King Louis XVI and his wife Marie-Antoinette have been guillotined here in 1793.

Almost every buildings you see date from the 18th and 19th centuries, as the ornaments like the fountains at the end of the obelisk or the street lamps. The obelisk, offered by Egypt, has been put on here in 1836. 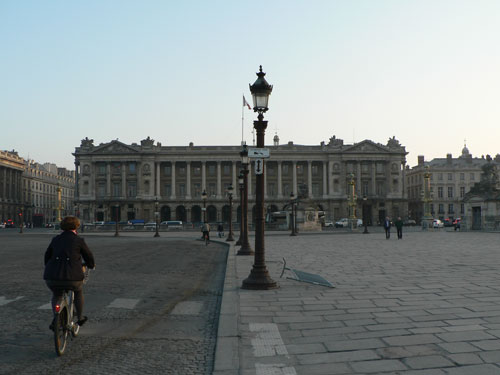 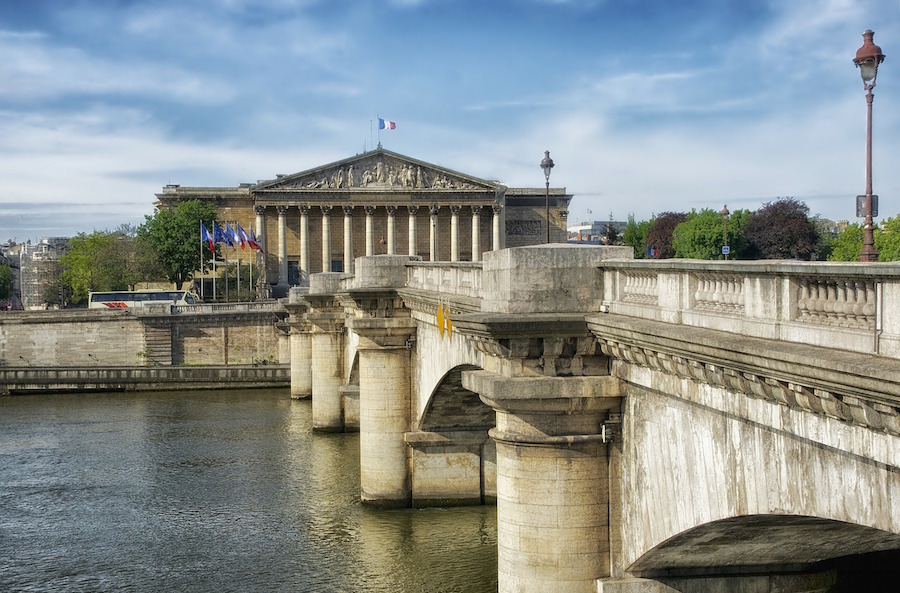 Place de la Concorde is a magnificent not to be missed place, during a walk from Opéra to Invalides or if you go shopping rue Saint-Honoré.