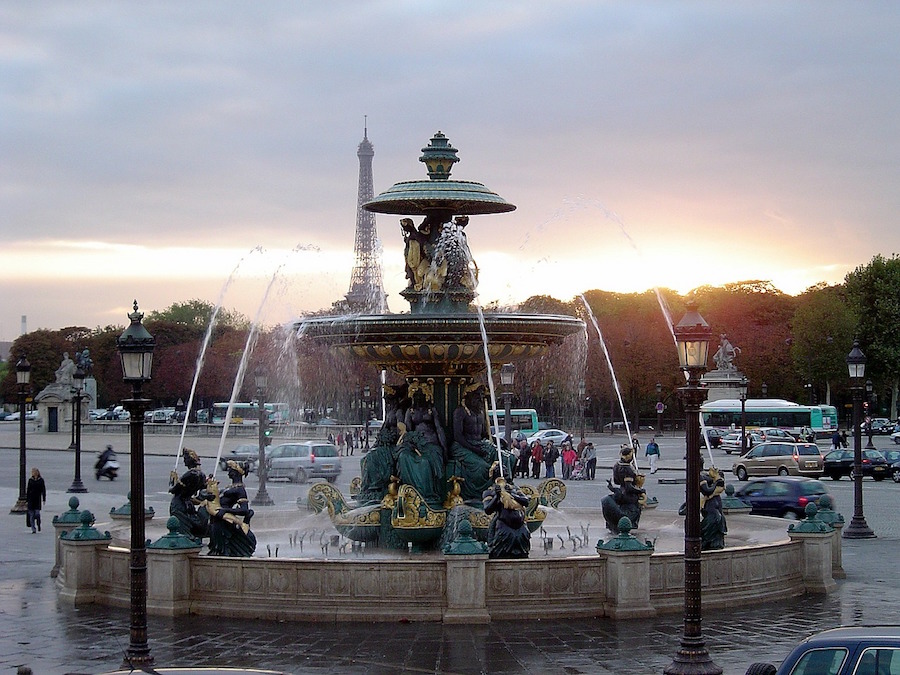 Originally earmarked for being a symbol of King’s grandeur, the Royal Squares are nowadays witnesses to the rich history of France. Paris has 5 royal squares, most of which have international reputation for their architectural quality.

Often ordered by the king themselves, they were devoted to kingdom events or military victories. Representative of the classic French style, they served then as models for European royal squares.

Find out the five « Places Royales » in Paris, in chronological order.

First called “Place Royale”, the Place des Vosges known different names before being renamed in honour of the department of the Vosges in 1800, the first to have paid its taxes during the French revolution.

Ordered by King Henry IV, it was inaugurated in 1612 for his son Louis XIII and Anne of Austria engagement. It is by the way the statue Louis XIII you can ee at the center of the square.

Made of 36 identical buildings, only the King’s house (Saint-Antoine side) and the Queen’s one (opposite) are different. An elegant and unique atmosphere in Paris.

At the heart of the Ile de la Cité, behind the Courthouse and the Conciergerie, the Place Dauphine might be the least known royal square of Paris. Also ordered by King Henri IV, it kept, owing to its isolated location, an only charm despite many destructions and changes.

The houses surrounding the square, looking like to those of the Place des Vosges, are considered as houses and not « Hôtel Particulier », because of their lack of courtyard or private garden.

It was named in honour of the Dauphin Louis XIII, born in 1601. Do not look for a royal statue, there is not. To see it, go to the Pont-Neuf. Henry IV seems to keep a close watch on the square …

Another unknown place: Place des Victoires, astride the 1st and 2nd arrondissements. Calm and graceful, the circular shape of the square was at the time of its construction a architectural revolution.

In the center is, the statue of King Louis XIV whose place was dedicated in honor of his military victories. This statue has besides been melted during the French Revolution to… make guns! It was rebuilt in the mid 19th century.

Place Vendôme is known as the very best of Paris refinement and luxury. However, it knew less glorious days !

Originally called Place Louis le Grand, then Place des Conquêtes (Conquest square), it was named place des Piques (pikes square) during the French revolution, since revolutionaries marched proudly around the square with heads over their pikes ! More respectable, it is from the balcony of what is now the Ministry of Justice that the first French republic was proclaimed.

The statue was  originally that of Louis XIV, destroyed in 1792. Today, the Emperor Napoleon sits on top of the column.

As all the royal squares, the Place de la Concorde knew many different names according to the political upheavals. First called Place Louis XV, it will become a symbol of the French Revolution as many people were guillotined there, including King Louis XVI and Queen Marie-Antoinette.

Second largest square in France, this monumental square is one of the finest example of French classicism in the Age of Enlightenment. In the center, the statue of Louis XV was destroyed and replaced by the current obelisk offered by the Viceroy of Egypt in 1832.

Located between the Champs-Elysées, the Tuileries Gardens, the Louvre and the Madeleine, Place de la Concorde and its surroundings are among the most beautiful areas of Paris.

Contact us for a guided tour of the royal squares. And other curiosities !