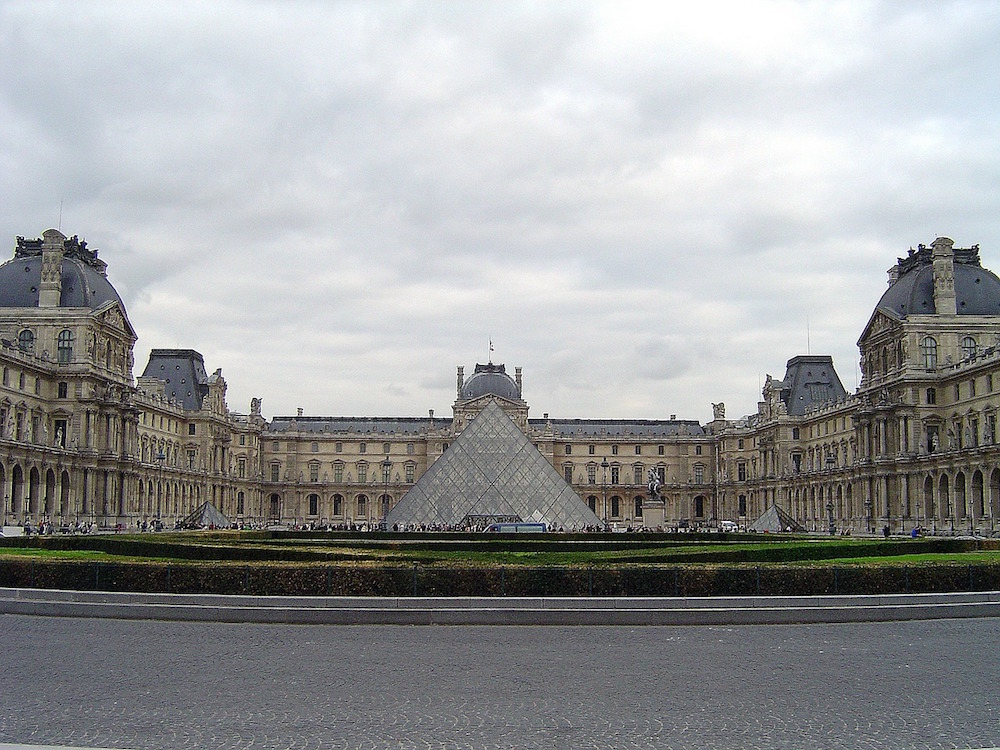 It is almost impossible to synthesise the richness of the Louvre’s collections in a few paragraphs. With more than 35.000 pieces exposed on 60.000 m², this museum is one of the largest in the world… That said, you will find all the information required for your visit below. 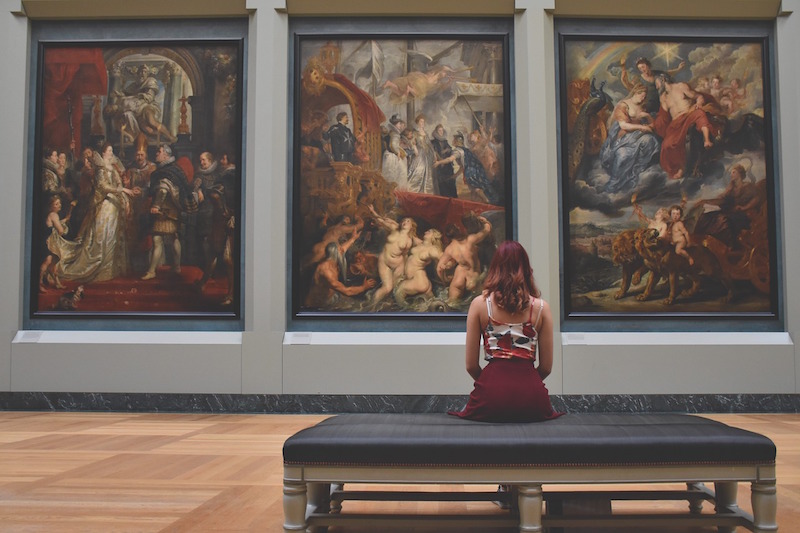 The museum is separated in three wings, each housing a different thematic gallery on several floors. Great French and European (Flanders, Germany, Holland, Italy …) paintings, works of art, Greek, Egyptian or Etruscan antiquities, sculptures … the collections of the Louvre are beyond comparison. But to make the most of your visit in the museum, you’d better concentrate on one or two galleries chosen in advance. The visit of a single wing can take you easily two to three hours!

Furthermore, the Louvre hasn’t built its international reputation just by accumulating an amazing amount of pieces. Far from it. The museum reveals some exceptional pieces in each gallery, which make it a place of cultural prestige. Let’s of course name the Mona Lisa, uncontested star of the museum, but also Liberty Guiding the People by Delacroix, The Wedding at Cana, or the Crown of Louis XV, embellished with pearls and diamonds.

A building filled with history

As for the building itself, former palace of the Kings of France (as the Conciergerie), the artists whose works are exposed in here couldn’t have dreamt of a more prestigious place. During your visit in some of the museum galleries (for example the Denon wing), look up and admire the decorations of the ceilings (although some of them are protected by a net, for the conservations sake). 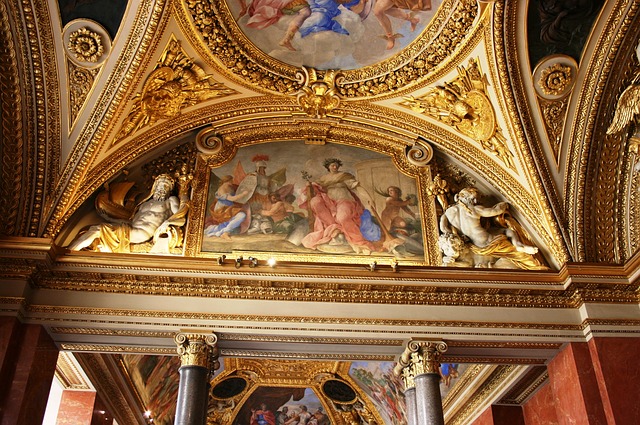 Originally built as a stronghold intended to protect the city from invaders (end of the 12th century), the Louvre became slowly the official residence of the kings and had multiple fittings. It is Henri IV (16th century) who gave the palace its Renaissance style, and who made the place a centre for a lot of artists, the King being their patron.

Later on, when Louis XV left the Louvre for Versailles, the palace kept housing great institutions, like the “Académie Française”, the Academy of Sciences, the “Academie des inscriptions et des belles lettres” (“Letters and well reading”).