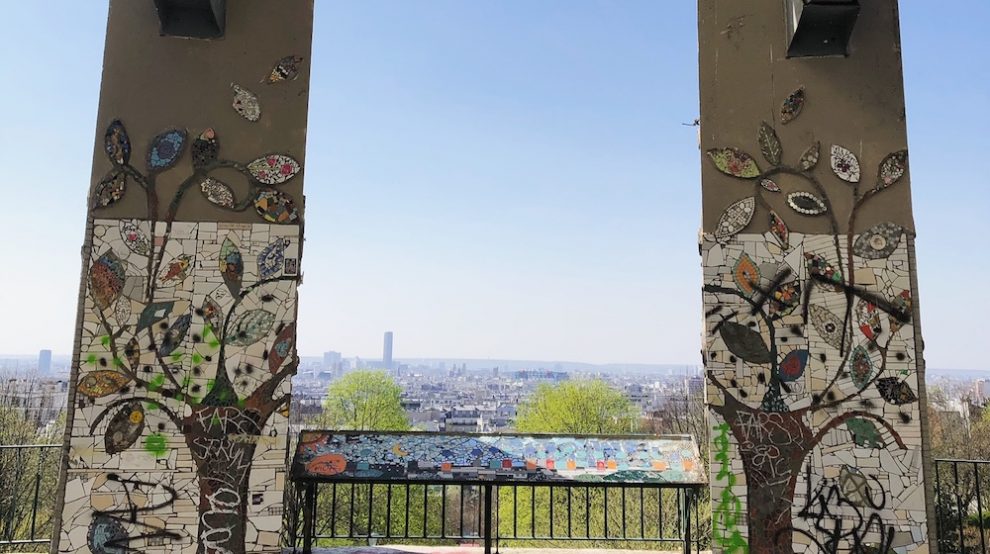 Annexed to Paris in 1860, Belleville kept its soul, and its life, as a popular suburb for a long time. Largely renovated a century later, these traces are still visible, when we know how to look for them. This guided tour will take you on a journey to a little-known Paris, which tells another story of the city.

When we think of Belleville, the image of popular Paris immediately jumps out at us. Land of workers and immigration, this district has undergone many changes since its attachment to Paris in 1860. An atmosphere that is still present, which we will discover during this guided tour from the belvedere of Belleville park, which offers one of the most beautiful views of the capital, and through pretty hidden villas, the last witnesses of the workshops that dominated the district in the 19th century. 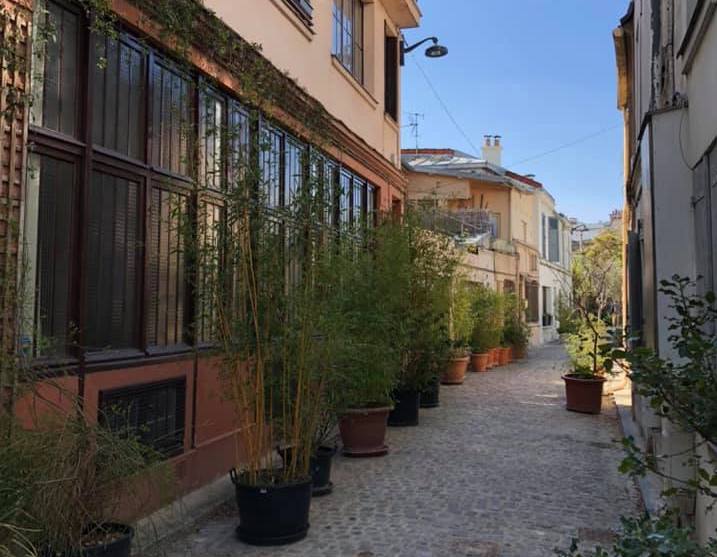 Belleville is also the story of a hill. Its reliefs were the scene of revolts, the history of which will be revealed to you, but also of astonishing inventions, such as this medieval aqueduct system still present in the heart of the old town. It is also the birthplace of Edith Piaf, whose life, between misery and international glory, perfectly embodies the district.

Anecdotes that you will discover during this guided tour through pleasant alleys. Symbol of the great Haussmannian works and its repercussions on the working-class suburbs, Belleville allows you to discover the history of Paris with a different perspective, far from the historic districts of the center of the capital. But just as exciting!