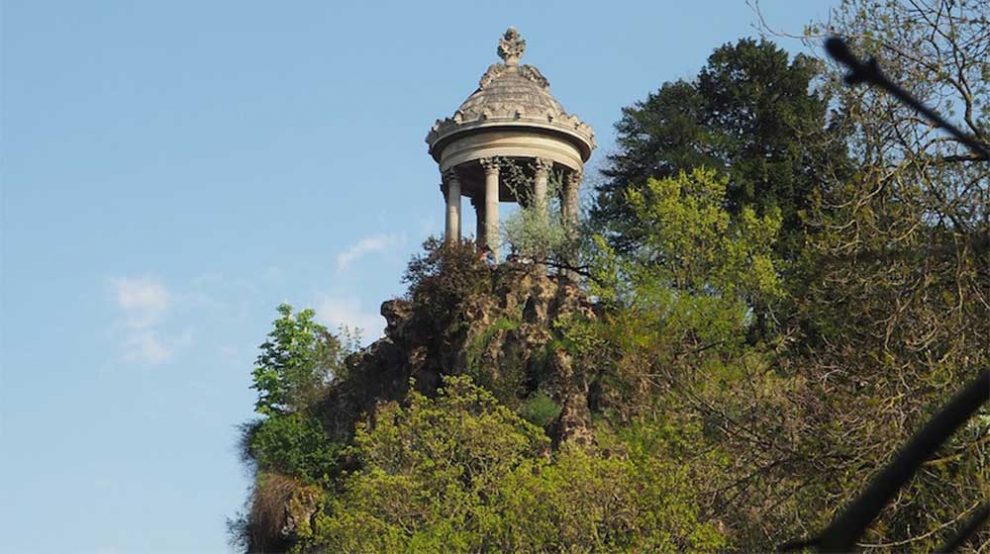 Far from the traditional tourist circuits, the 19th arrondissement is home to many unsuspected treasures. The Parc des Buttes-Chaumont first of all, whose 25 hectares of greenery hide a story unknown to Parisians themselves. A real guided tour off the beaten track to discover popular and secret Paris.

Around the Buttes-Chaumont, the 19th arrondissement is the district of the “hidden villages” of Paris: the Butte Bergeyre and the Mouzaïa. Delicious havens of peace which give you the impression of having left Paris, thanks to their picturesque atmospheres and their working-class villas.

An unusual stroll that will make you discover the history of wine, closely linked to this district, as well as that of the workers who have come to work here since the 16th century in the gypsum quarries.

A past of which there are not many traces left, except in the Buttes-Chaumont park, which you will discover during this guided tour. The opportunity also to visit some of the most secret places in Paris, unknown to the general public and far from the usual major tourist circuits.

For a private tour of the Buttes-Chaumont and the hidden villages at the time and day of your choice (formed groups, family, friends, companies…), contact us at contact@unjourdeplusaparis.com