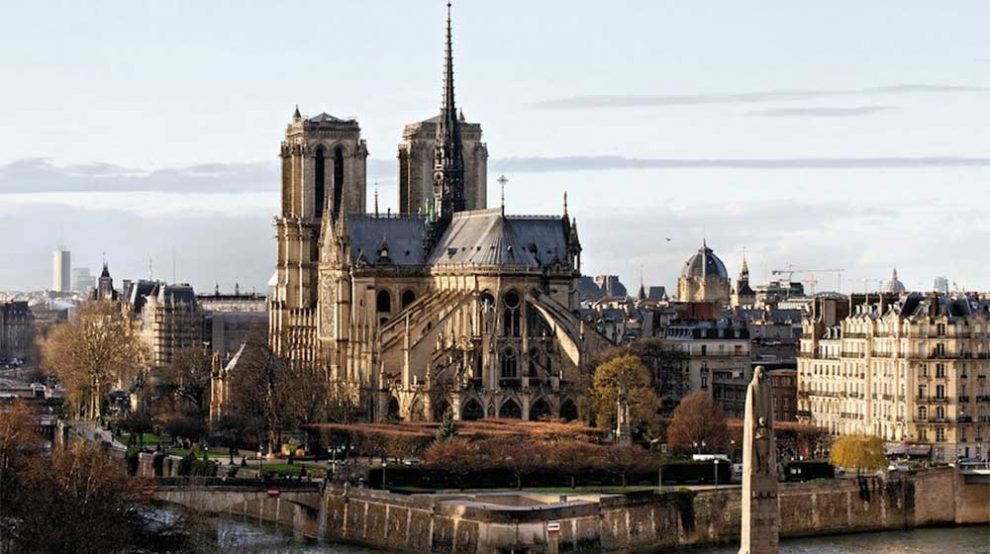 Historic heart of the city, cradle of modern Paris, the Île de la Cité still hides many stories and anecdotes of all kinds. A guided tour that allows you to better understand the legendary, sometimes even fantasized, character of the Île de la Cité, through its streets and its most beautiful monuments.

Between the Palais de Justice and Notre-Dame de Paris, historic hearts of political and religious power, the Île de la Cité has undergone major transformations. The most important having taken place in the 19th century, when the great works of Baron Haussmann gave the Island its current face. But if the buildings were destroyed, the stories survived.

Behind the Palais de Justice, you will discover during the guided tour of the Île de la Cité an unknown royal square, considered by the surrealist André Breton as the Sex of Paris. A place that is home to many stories, from the Pont Neuf to the Square du Vert-Galant, where you will relive the legend of the Accursed Kings.

During this visit, you will also discover many anecdotes, amusing or sordid, having contributed to the legend of Paris. Passionate love story, miracles, but also bloodthirsty barber or public executions on the Place de Grève, it is another face of the Île de la Cité that is offered to you. That of the myth hidden behind the famous and world-famous monuments.

An original visit, between tales, fables, and legends, which allows you to understand how the history of the Île de la Cité, and more generally that of Paris, was built.

For a private visit of the Île de la Cité on the day and at the time of your choice (groups, family, friends, companies…), contact us at contact@unjourdeplusaparis.com