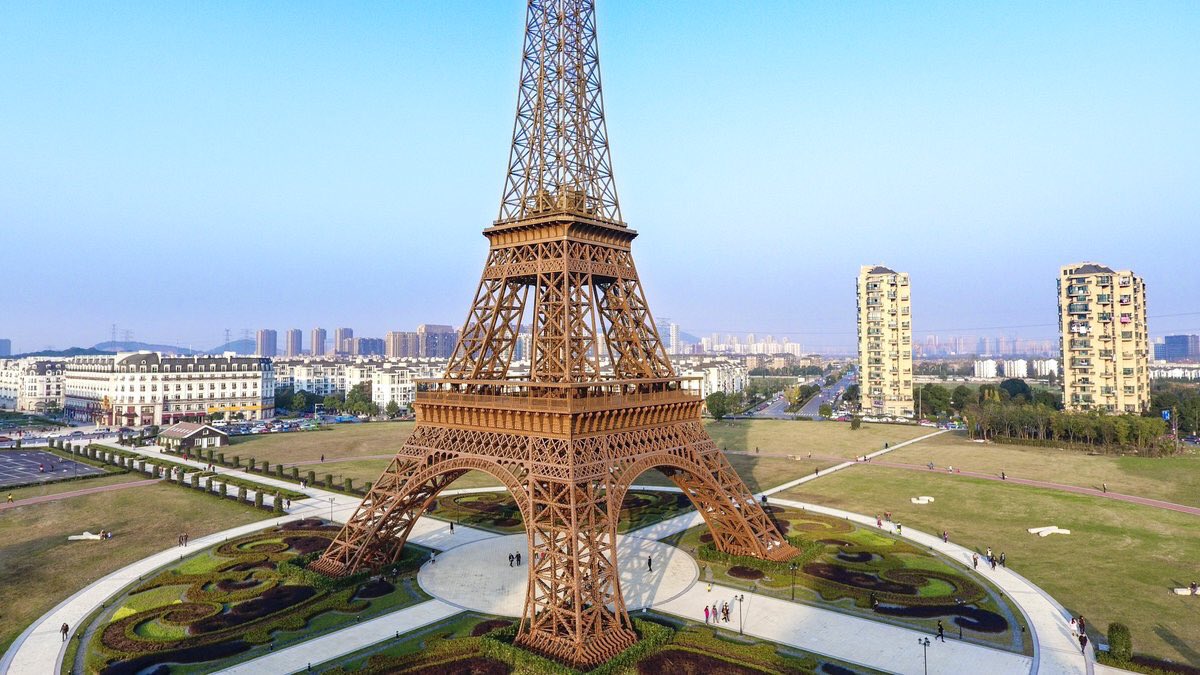 The Eiffel Tower is the most iconic Parisian monuments, and so is it in the world. Since the beginning of the 20th century, it has been the inspiration for the creation of over 30 duplicates and similar towers around the world. Some of which are as surprising as they are original!

The oldest replica of the Eiffel Tower is the Blackpool Tower, in northern England. Built in 1894, it measures 158 m high. An imitation that will be followed a few years later in London by the Watkin’s Tower, which will never bee finished…

The largest replica (165 meters), which is also the most known, is that of Las Vegas. 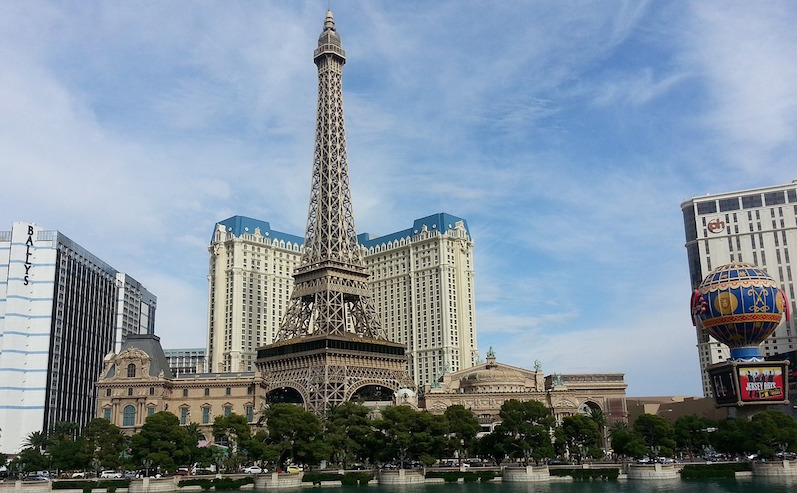 Two American cities named “Paris”, in Texas and in Tennessee, also have their replicas of the Iron Lady. Will you guess which one is in Texas ? 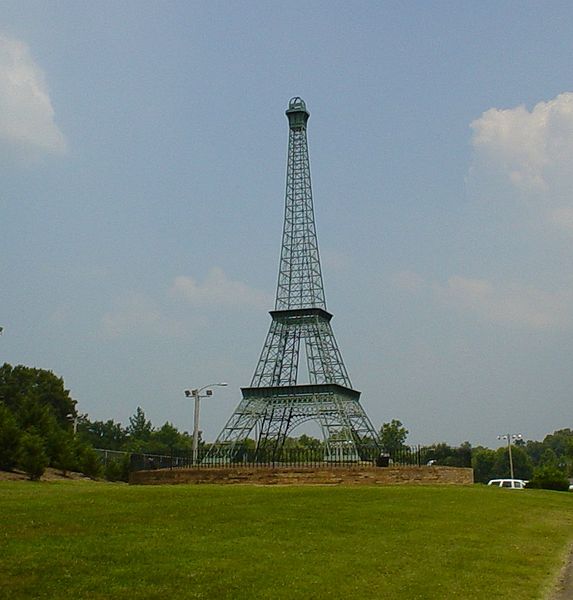 We also find copies of the Eiffel Tower in Europe. In Prague for example, at the top of Petrin hill. 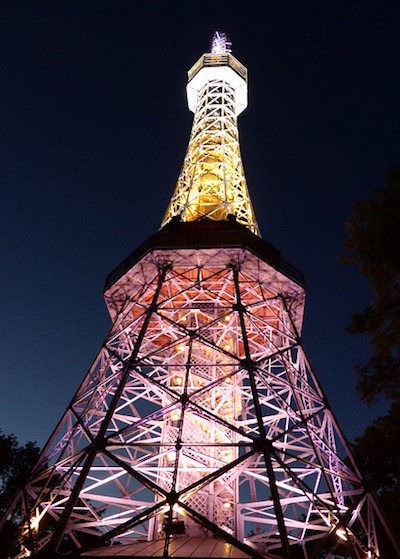 Or in Romania, in Slobozia, in the countryside…

But one of the most surprising replicas is that located in the village of Parizh, in Russia. It is actually a mobile phones antenna, built in 2005. 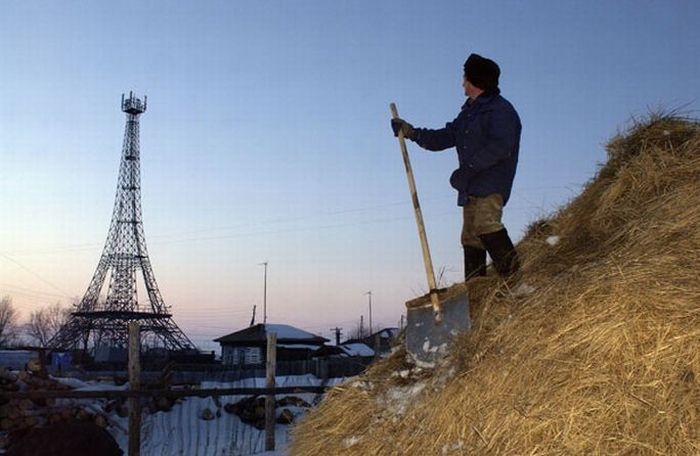 Asia loves the Eiffel Tower, and also has numerous replicas. The best known, in Tokyo, was built in 1958, and measures 333 meters, 9 more than its Parisian cousin. 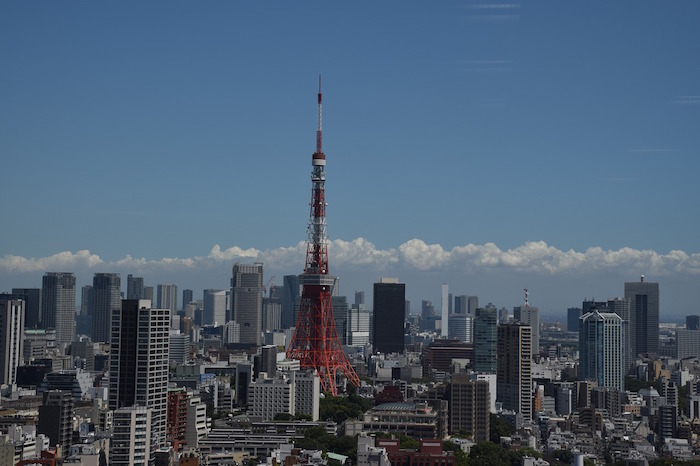 In China, in the city of Hangzhou, 200 kilometers southwest of Shanghai, the district of Tianducheng is a copy of a Parisian Haussmann neighborhood. The Eiffel Tower is 108 meters high!

Finally, if you go to Montmartre – not in Paris but … in Canada – you can admire a perfect replica of the original monument.

Most beautiful Paris' paintings
The Exposition Universelle of 1889
Paris Rooftops
7 bizarre stories about Paris monuments
The Morgue, favorite Paris attraction during the 19th century
Haussmanhattan : what would be a mix between Paris and new York
18 vintage Paris posters
Henri Rivière lithographs, between Impressionism and Japanese art