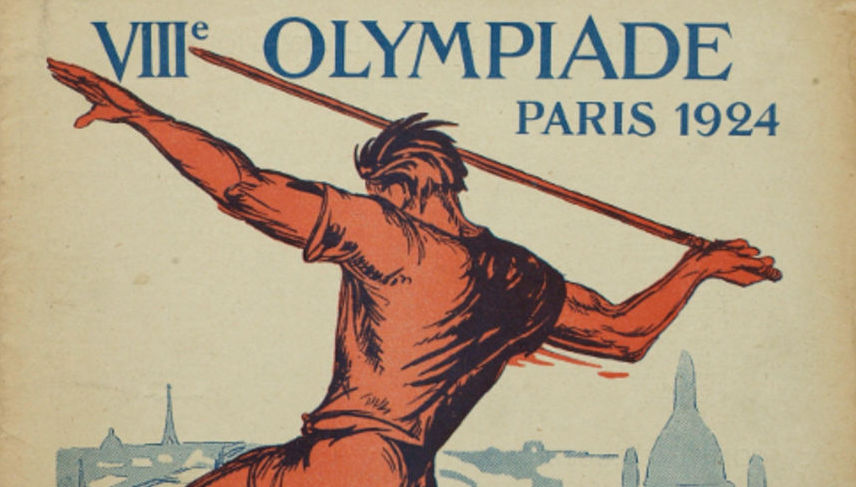 In 1924, Paris organized the 8th Olympiad of the modern era. A competition spread over 84 days, from 4 May to 27 July 1924. These games were the last ones of Pierre de Courbertin as president of the International Olympic Committee, which had largely contributed to the choice of the French capital, despite some reticence. Indeed, the last Games organized by Paris, in 1900, had not been a great success. He wished, before retiring, place Paris among the major world cities of the sport.

For the first time, events were commented live on the radio, and 1,000 accredited journalists relayed the exploits of athletes around the world. Another novelty was that the Paris Games were the first to organize a closing ceremony. The success was there, bringing the Games into a new era, popular, commercial and media.

The opening ceremony of the 1924 Paris Olympics took place at the Olympic Stadium in Colombes (now Yves-du-Manoir stadium) on 5 July 1924 (some competitions, including football, rugby and polo, had already begun). 44 nations were represented. Germany, enemy of the First World War, was not invited. Of the 3,089 athletes competing, only 135 were women.

Tennis made its last appearance in Paris before being reinstated at the 1988 Games in Seoul.

The French team had one of the best teams in the world, with the famous “Quatre mousquetaires” and among the women, Suzanne Lenglen, who dominated her sport without sharing since 1919. Unfortunately, Suzanne Lenglen had to give up, and the Frenchman Henri Cochet bowed in the final against the American Vincent Richards. The Americans won all the gold medals.

Among the most famous sporting achievements of the 1924 Games were those of Johnny Weissmuller, future Tarzan interpreter. Born in 1904 in present-day Romania, he emigrated with his family to the United States at the age of seven months. In 1922 he was the first swimmer to pass below the minute in the 100 meters freestyle with a time of 58.6 seconds.

Not having American nationality, he falsified his papers to participate in the Games of Paris posing as his brother, born on American soil. He won 3 gold medals (100m, 400m and 4 X 200m) and a bronze medal with the water polo team. Before joining Hollywood to play Tarzan, Johnny Weissmuller never lost a race in competition.

Rugby was the last time at the Olympiad in Paris. Victim of a general lack of interest, especially from the British nations, only participated the United States, France and Romania.

In the final between France and the United States, the spectators of the Colombes stadium did not stand the defeat of France 17 to 3. Crying for cheating and corruption, the American hymn was whistled, the winners came out of the stadium under the protection of 250 police officers, and the cameraman who tried to capture these images received stones from the public. Rugby has since disappeared from the Olympic Games. 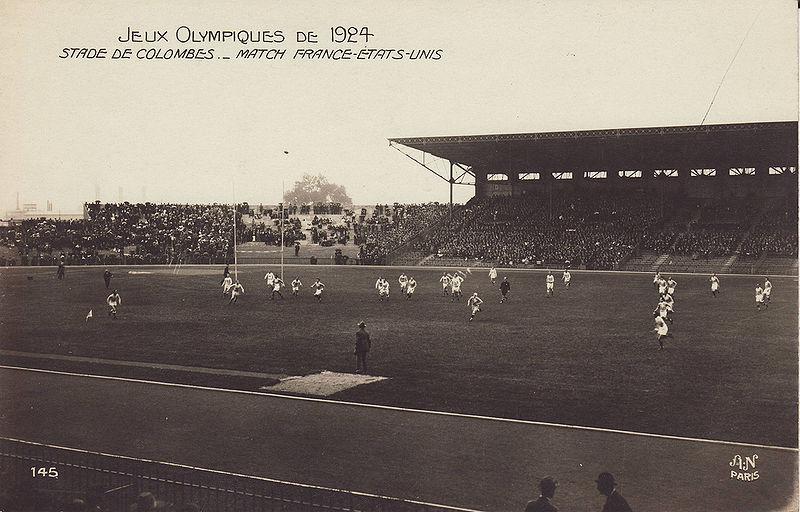 The Finns dominated the athletics with 10 gold medals. The most memorable achievement was that of athlete Paavo Nurmi who won the 1,500 and, two hours later, the 5,000 meters !

France finished 3rd with 13 gold medals and a total of 38 medals, behind the United States and Finland.

History and events of the 1924 Olympic Games, organized by Paris from 4 May to 27 July 1924.
Continue reading

The Champs-Élysées, history of a not ordinary street
25 old Montmartre pictures
The Exposition Universelle of 1889
1887-1889 : the Building of the Eiffel Tower
Mme Decourcelle, Paris' first female taxi drivers
18 vintage Paris posters
Rue Réaumur, symbol of architecture in the 20th century