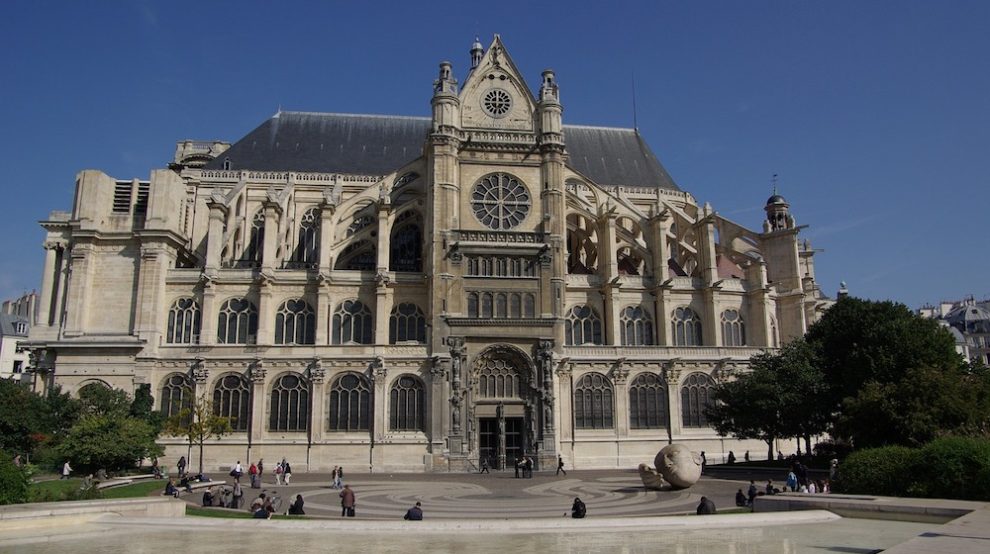 Marked forever by the famous Baltard pavilions, which housed the largest market in France in a new architecture, the Halles district was much more than the belly of Paris. “Tell me what you sell, and I’ll tell which city you are” could sum up this guided tour, which offers you the opportunity to (re)discover Les Halles from its origins.

Before being remodeled in the 19th century, the district housed a gigantic medieval fair, place of all trade and real popular heart of the right bank. This guided tour will take you through the last alleys that bear witness to this past, and will make you relive the great eras of this long history. Where the anecdotes abound. We will discover in particular the slang used in the district, or characters with an astonishing and now forgotten history.

On the fringes of this popular zone reigned the royal power, which always closely watched the supply of its capital. And who also paid for the disorder, as you will discover at the place where Henri IV was assassinated on May 14, 1610. Les Halles was also the most important cemetery in the city, where strange customs and eternal rest cohabited for centuries with the din of human exchanges.

Dominated by the sumptuous Sainte-Eustache church and its little-known history, this guided tour of Les Halles offers you an original immersion in a district that hides many secrets. And whose current vast commercial center reminds us that life here has always been entirely devoted to commerce.