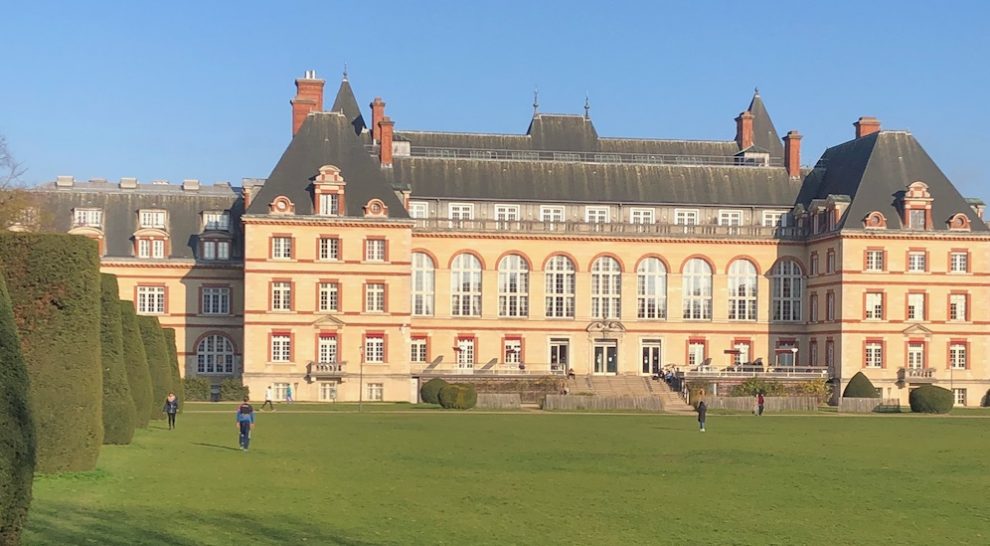 In the 14th arrondissement, on the edge of the ring road and facing Parc Montsouris, the Cité Internationale de Paris is one of the most unusual places in the capital. More than 30 hectares of gardens where architecture, student campuses and greenery come together, open to the public all year round.

Built in the 20th century to welcome students from all over the world, the Cité Internationale Universitaire is in line with an old Parisian tradition. Land of the first medieval university, Paris has always been a place of welcome and learning. The CIUP, whose primary ambition was “to provide French and foreign students with quality housing and study conditions, but also a living environment conducive to daily multicultural encounters and exchanges” fulfills its objectives perfectly! 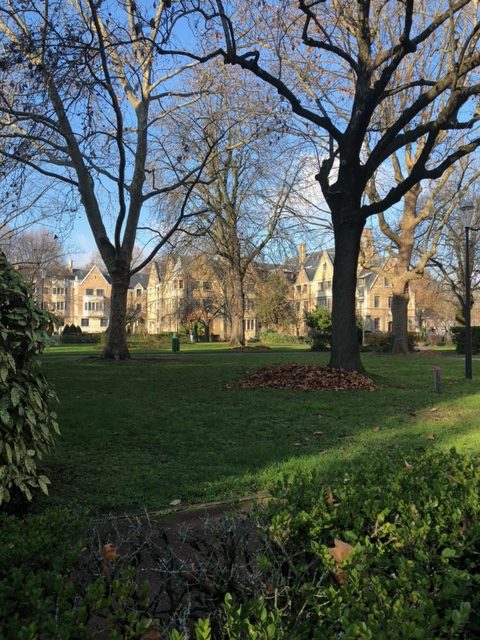 n addition to the various green spaces, the originality of the Cité Internationale Universitaire lies in its “houses”, attached to countries or major schools. Symbols of 20th century architecture, they are sometimes an ode to their country of origin and its traditions (house of Japan), others an attempt at modernism and new research on collective housing.

Five houses are also protected as historical monuments, including the most famous, the Swiss Foundation, designed by Le Corbusier. An original walk between architecture and nature, to discover whatever the season.

We advise you to start on the right, to discover the first houses built at the beginning of the 20th century and the various green spaces. You will then be able to discover the houses located on the left side of the park once well imbued with the atmosphere of the place! Head to the right of the International House and go forward to the Deutsch de la Meurthe Foundation (on your way you will cross the House of Argentina and the House of Canadian Students). The houses of the Deutsch de la Meurthe Foundation, built on the model of the English colleges, are the first to have seen the light of day in the Cité Internationale (1925). A set of pavilions that offers a real journey through time, and even reminds us of the Harry Potter films! 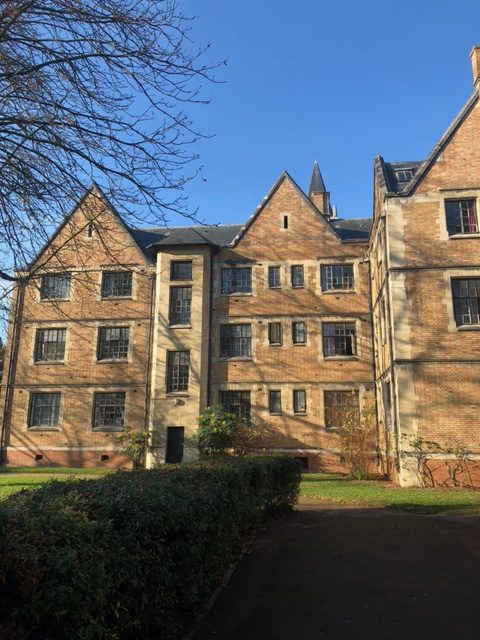 Then head towards the Maison du Cambodge (peripheral side. Maps are available everywhere on the campus). Inaugurated in 1957 after Cambodia’s independence, it features pretty Khmer decorative elements. 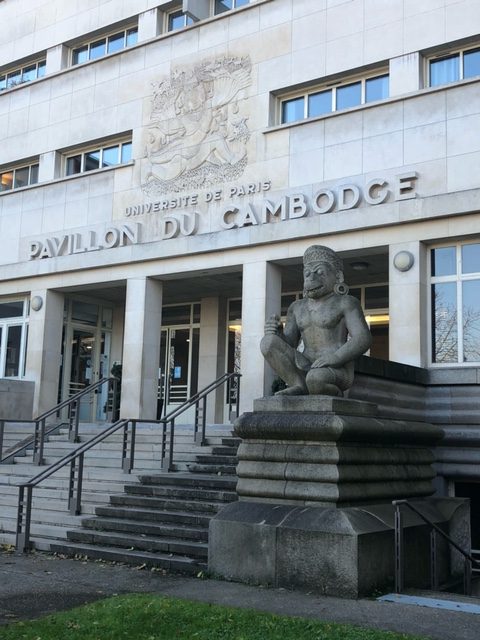 To the right of the Cambodia house is the Heinrich Heine house, the foundation of Germany. A resolutely modern glass, concrete and steel architecture, built by architect Johannes Krahn, inspired by the style of the Bauhaus and Le Corbusier.

Now head to the part that has the most houses. To do this, you have to cross the park, in particular the gigantic lawn facing the International House, a pleasant and friendly place to live on sunny days. No need to give you a precise itinerary here. The most pleasant thing is to stroll between the houses, to discover the pavilions and their architecture according to your tastes of the moment!

However, here are some remarkable elements, not to be missed:

The Swiss foundation, built by Le Corbusier (born in Switzerland, naturalized French in 1930). The architect wanted “that in Paris, Switzerland would appear differently than under the rustic faces of the poet: a chalet of the cows”. Indeed ! 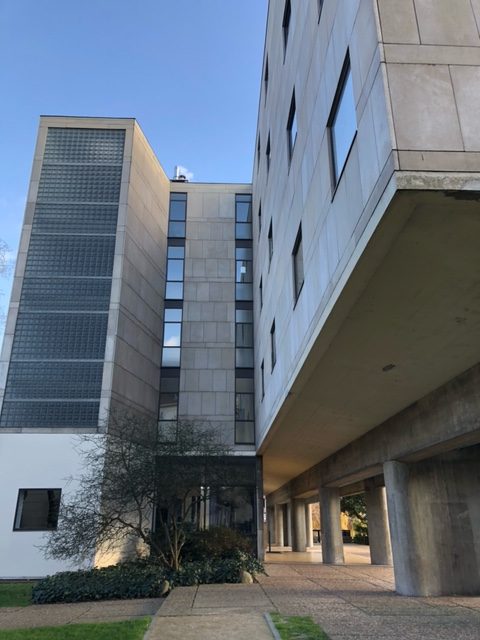 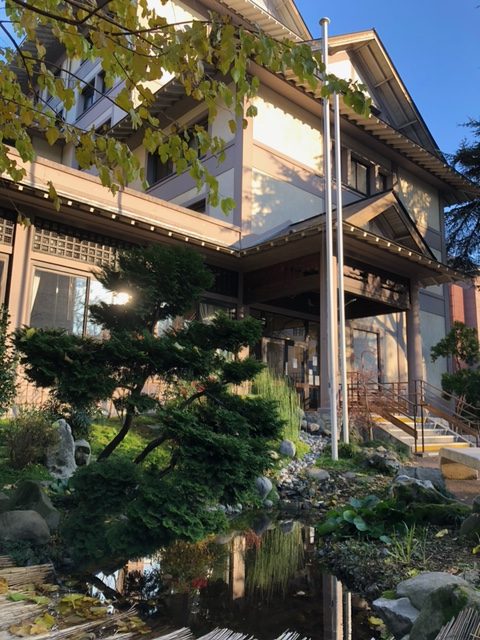 The House of Brazil. A modernist architecture that we owe to the Brazilian architect Lucio Costa accompanied again by Le Corbusier. Opened in 1959. 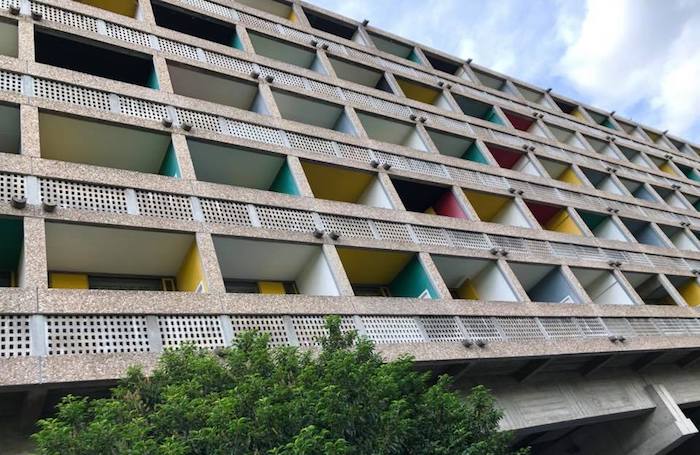 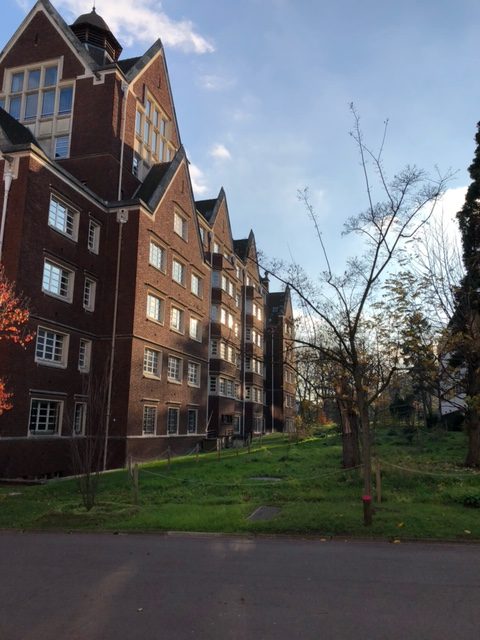 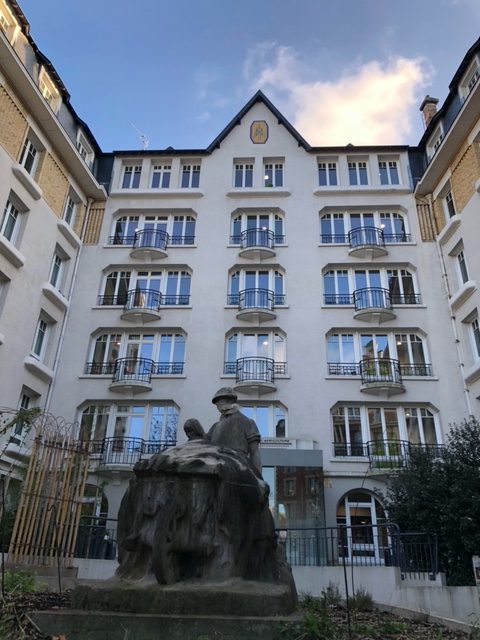 10 archeological fun facts about Paris
Most beautiful modern churches to see in Paris
Villa Jassedé, the beginnings of Art Nouveau in Paris
Oldest houses in Paris
3 days in Paris, what to do and what to see
Lenin's anonymous (and loving) stay in the 14th arrondissement