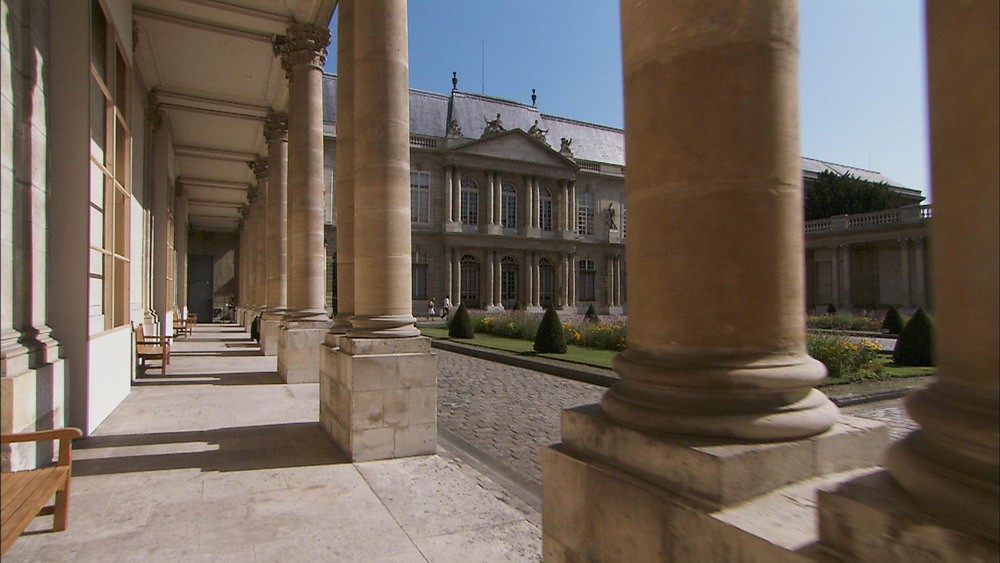 THE WALK This walk takes you to the Marais, area situated between the 3rd and 4th arrondissements of Paris. Spared by the great Haussmannian works (19th century), it is above all an area of ​​exceptional architecture, as there are still a lot of magnificent mansions of the 17th century, which now mainly houses museums. Originally settled on a vast marshy area (so the name of « Marais », that means “Marsh”), the district had its heyday in the early 17th century when King Henry IV decided to build a sublime place dedicated to stroll: la Place des Vosges (inaugurated in 1612). Then, the mansions will flourish in the Marais which will be the fashionable district throughout the century. Today, the neighborhood is pretty”trendy” (where you will find a plethora of shops and designer brands), and hosts a diversified population (Gays, Jews, Asians…). But it is above all one of the most gorgeous area in Paris for a walk! 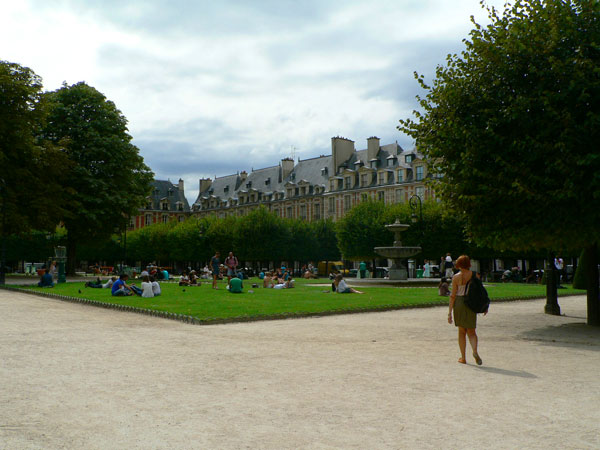 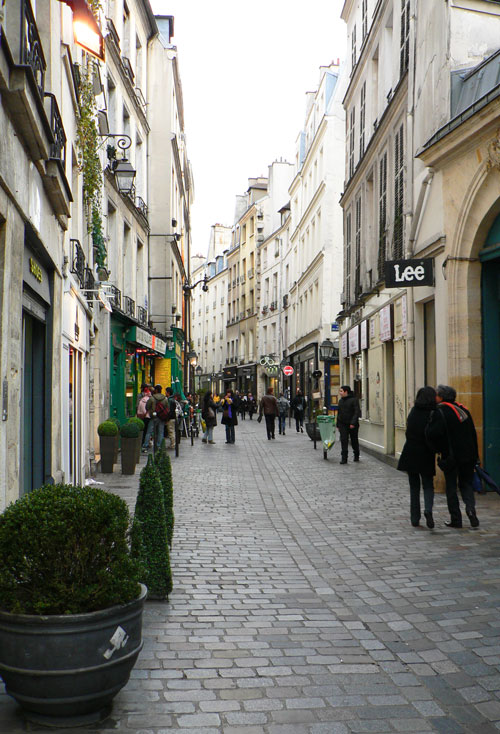 To do by day to enter the mansions.Can also be done by night..
Continue reading