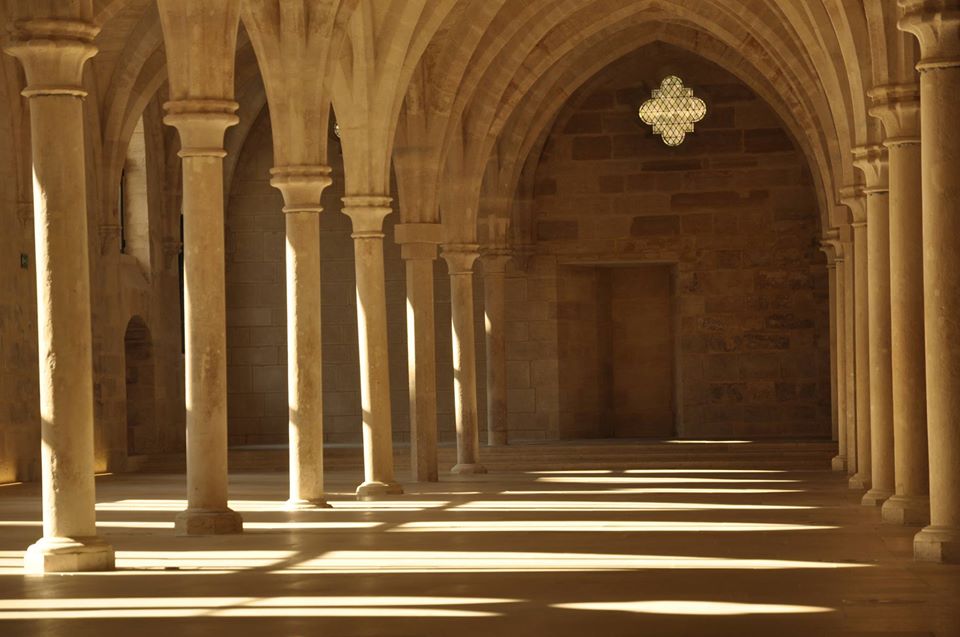 At the heart of the Latin Quarter , the Collège des Bernardins is one of the hugest and oldest Parisian medieval buildings.

Created during the advent of the University (13th century), the purpose of this college was to welcome and educate young monks and serve as a place of study and research of Christian thought .

Today, this historic place still continues its thought and research assignment by organizing numerous meetings and cultural exhibits . A visit to the College is also offered to individual visitors every day at 4pm (more information ) .

When the intellectual revolution shook up Europe in the 12th century , monasteries step aside to the newly created universities.

To continue their intellectual duty , it was essential for the Church to create new places of learning . Stephen of Lexington , an English-born monk , created in 1245 the Collège des Bernardins .

Allowed to accommodate just a few students, the college provided trains for thousands of monks between the 13th and 15th centuries. The decline appeared after the French revolution, then during Haussmann works which will see a part of the College destroyed, then turned into firemen barracks…

During the events organized by the College des Bernardins, you can admire the rooms open to all as the nave and the former sacristy .

Formerly monks living room, the nave, 70 meters long , is an architectural wonder mixing seriousness and refinement. It was in olden days the classroom , the canteen and the kitchen of the monks. The sacristy next door, room which houses contemporary art exhibitions, is a stately Gothic style hall built in the 14th century . It once connected the Church,  destroyed because never done, to the Collège des Bernardins.

As for the other rooms, they are only accessible during guided tours (see above) . You can see the large and small auditorium, the medieval cellar or spaces of the 16th century.

Why blue and red are the traditional colours of Paris ?
The Conciergerie
Vincennes Castle
8 facts about La Bastille
Alleys and passageways of the Faubourg Saint-Antoine
The Holy Chapel