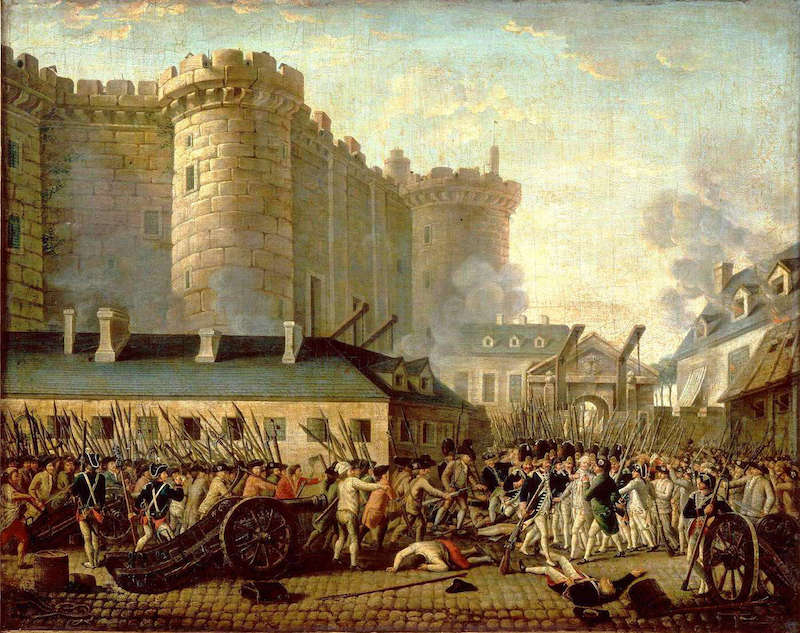 Ancient fortress located in the site of the present Place de la Bastille, it had been completely destroyed on July 14, 1789. An event that remains etched in the collective memory as the trigger for the French Revolution. But do you really know la Bastille ? 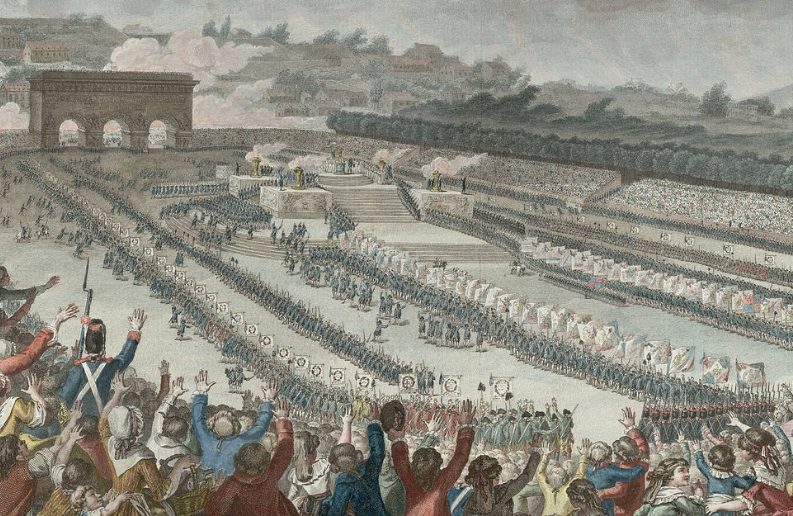 Each year, during the National Day of July 14, it’s not the taking of the Bastille that France celebrate, but the celebration of the Federation. It took place at the Champ de Mars on July 14, 1790, for the first anniversary of the taking of la Bastille in honor of the  national guards federations formed throughout the country. 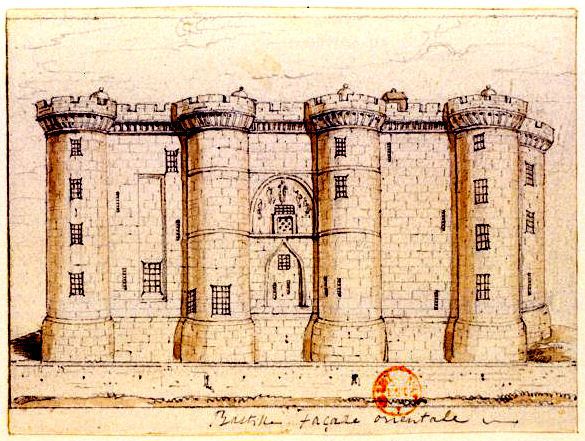 The Bastille was originally a castle built in the late 14th century at the Porte Saint-Antoine,. It was 24 meters high and surrounded by 8 round towers.

3. La Bastille and the guillotine 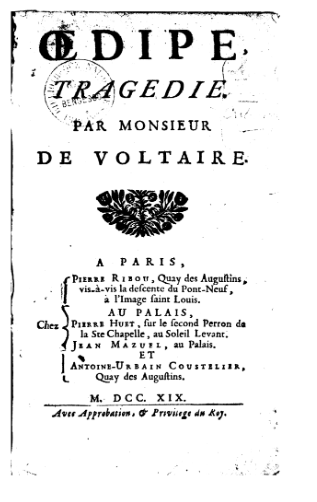 Voltaire has been sent twice to the Bastille. In 1717 for offenses against the regent Philippe II of Orleans, then in 1726, after a duel with the Chevalier de Rohan. During his first imprisonment, he wrote his first play, “Oedipe”.

5. The Man in the Iron mask

The mysterious Man in the Iron Mask really existed. He died in the Bastille on November 19 1703.

This is the Cardinal Richelieu, in the reign of Louis XIII, who turned the Bastille into a state prison. At the floors were built comfortable apartments for prisoners who could afford it, while in the dungeons were wet and secrets oubliettes.

The 120 Days of Sodom, first great work of the Marquis de Sade, has been written at the Bastille in 1785. 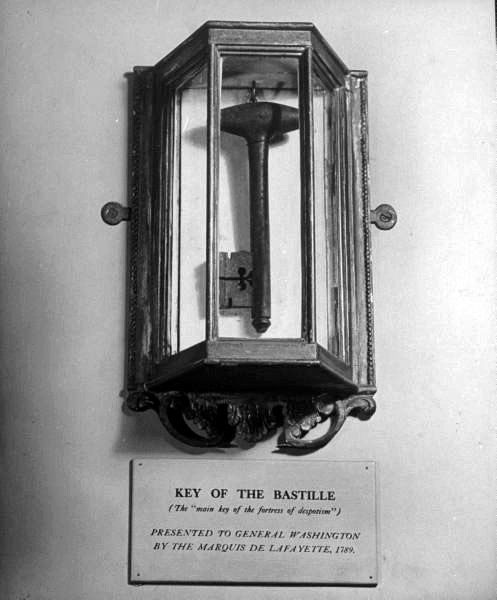 The Key to the Bastille was sent to George Washington by the Marquis de Lafayette with the following words : “Give me leave, my dear General, to present you with the main key to the Bastille…the fortress of despotism. It is a tribute which I owe as a son to my adoptive father, as an aid de camp to my general, as a missionary of liberty to its patriarch.”It is still today in the George Washington’s home at Mount Vernon.