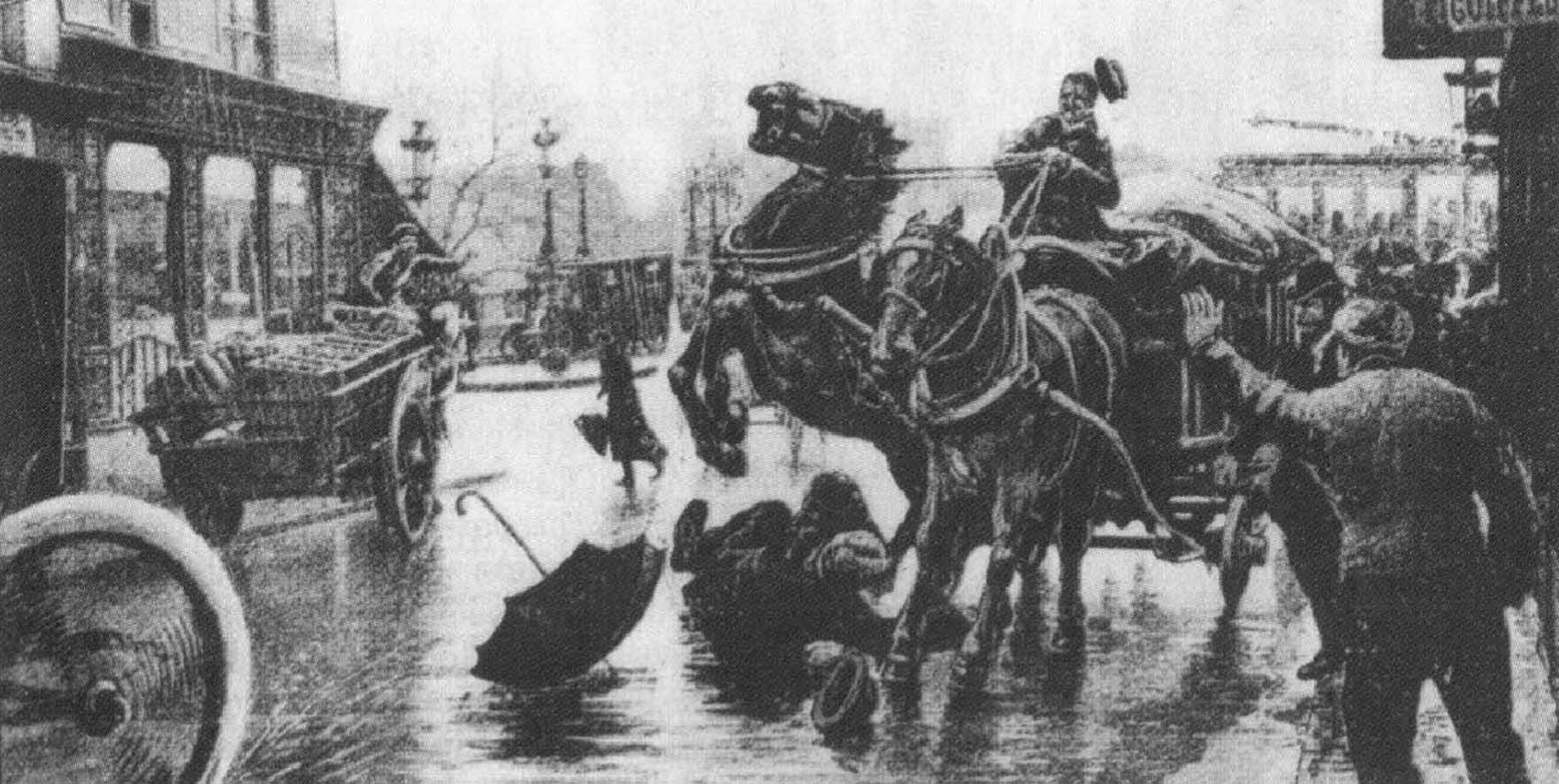 Jean-Baptiste Lully directed in 1687 the repetition of the Te Deum for the king’s recovery. Dissatisfied with his musicians, he vigorously struck the ground  with his stick, heavy iron rod that served to beat time. He accidentally hit the toe, and his leg has been infected. Lully died of gangrene in Paris on March 22, 1687. 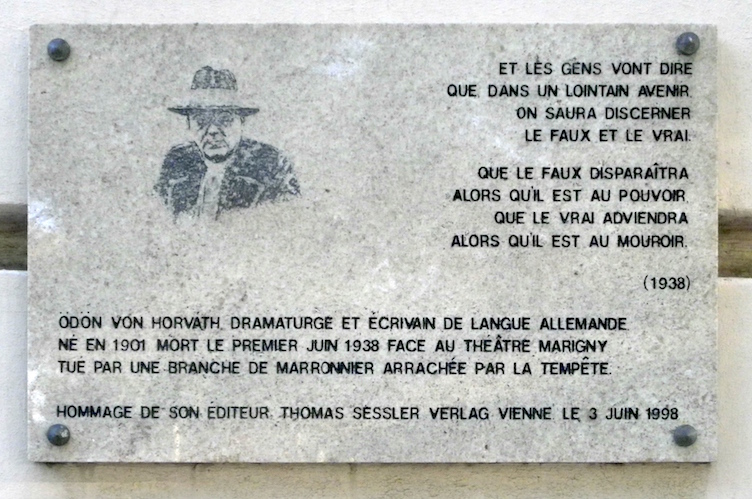 German-speaking playwright, Ödön von Horváth was the author of numerous plays and novels. Described as a degenerated artist by the Nazi regime, he settled in Paris in May 1938. On June 1, after leaving the theatre Marigny, a falling chestnut tree struck and kill him.

Charles-Valentin Alkan os considered as one of the most brilliant French representatives of the romantic piano school, as Chopin and Listz. Rue Daru, in the 8th arrondissement, he died crushed down by his library, while he was looking for the Talmud. 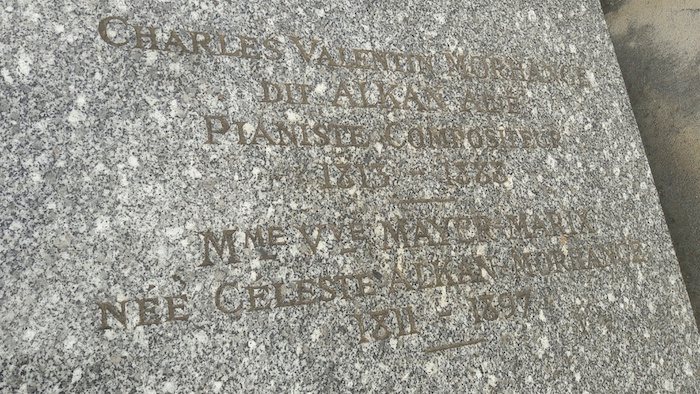 You can see is tomb at Montmartre Cemetery. 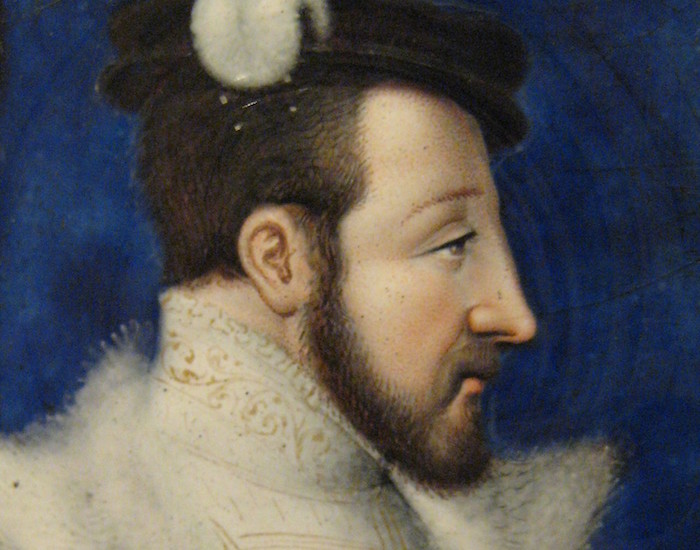 On June 30, 1559, to celebrate peace with Spain, King Henry II organized games rue Saint-Antoine. At the end of the day, the King wished to compete with the Captain of the Scottish Guard Gabriel de Montgomery. During the match, he has been wounded in the eye by a fragment of the splintered lance of Gabriel Montgomery. He died of septicemia on 10 July 1559.

On April 19 1906, after being at a lunch with colleagues, Pierre Curie was in a hurry to get to his editor store on the Quai Conti. As he tried run across the intersection with the rue Dauphine, he slipped onto the road and died instantly when one of the wheels ran over his head.

On February 4, 1912, the inventor Franz Reichelt decided to test his prototype of a parachute suit from the the Eiffel Tower. A 57-meter-high jump that did not succeed…