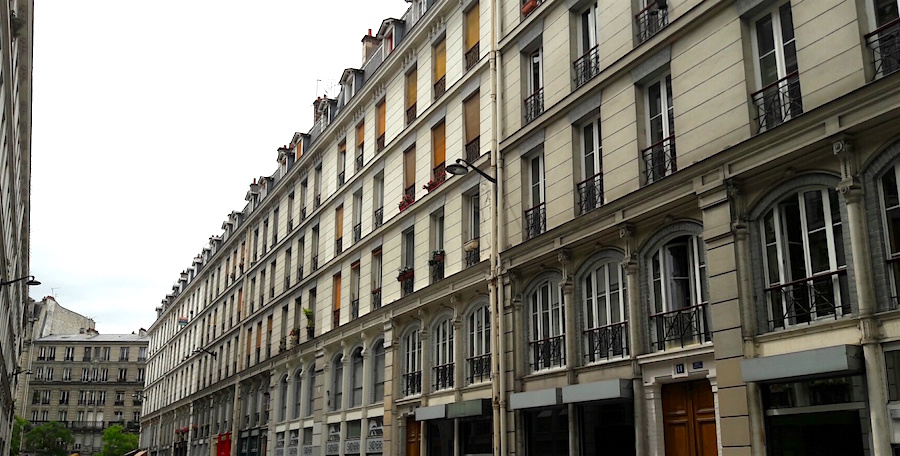 The second half of the 19th century is the era of working-class neighborhoods to improve the living conditions of workers by offering them a healthy and economical accommodations. In the 11th arrondissement, the rue des Immeubles Industriels (Industrial buildings street) is one of the most beautiful examples still visible in Paris. 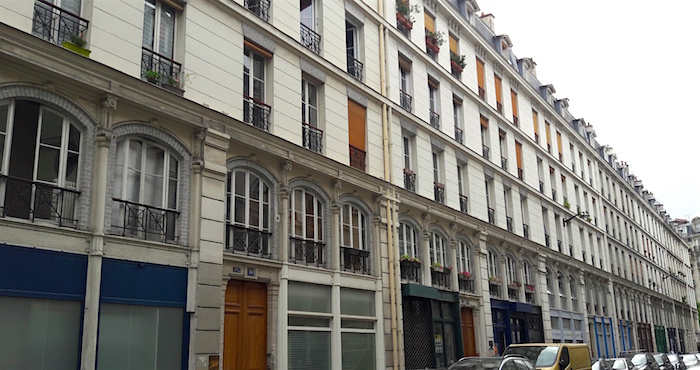 Between rue du Faubourg Saint-Antoine and boulevard Voltaire, Rue des Immeubles Industriels is made of 19 identical buildings. Initially called Rue de l’Industrie Saint-Antoine, in 1877, this street became Rue des Immeubles Industriels when the architect Émile Leménil (architect of the Bouffes du Nord theater) proposes to get together in the same place workshop and apartments.

Close to the Faubourg Saint-Antoine, the Rue des Immeubles Industriels was built in this historic district of carpenters woodworkers. The workshops were located on the ground floor and in the mezzanine, while the apartments were located just above the workplace. 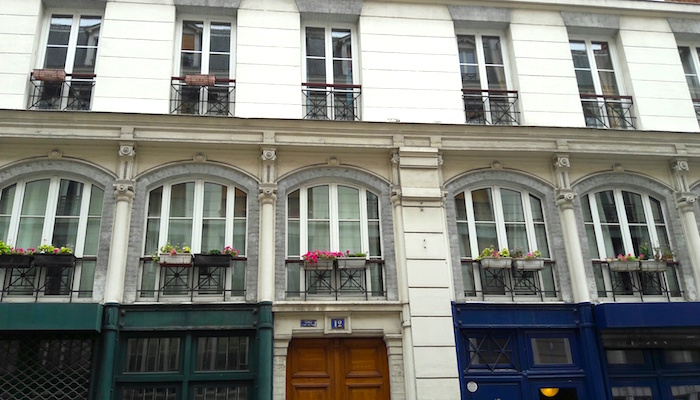 Furthermore, every buildings were equipped with gas and hot water, and workers could use the energy supplied to the whole community by a powerful steam engine built in the factories of the famous industrialist Jean-François Cail.

The Buttes-Chaumont and the hidden villages of Paris
Last "Sand boxes" of Paris
The Morgue, favorite Paris attraction during the 19th century
La Bièvre, a disappeared river
Discover rue Oberkampf
Countryside in Paris