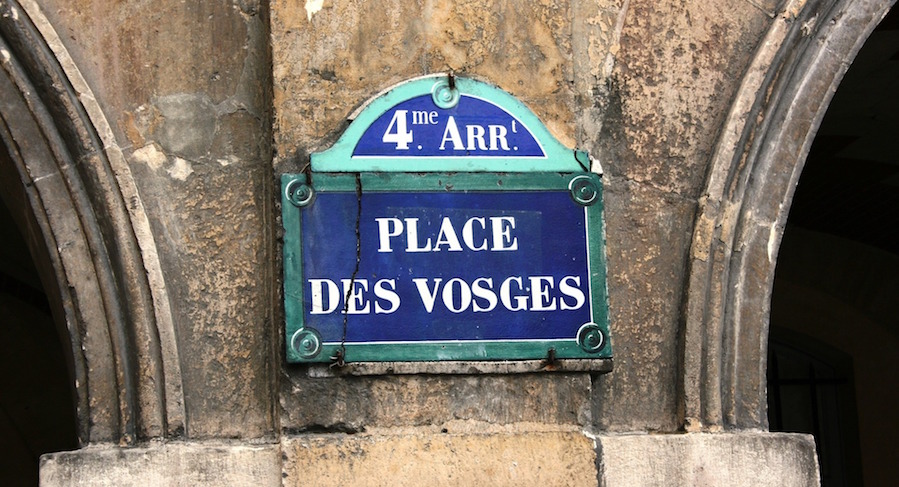 The etymology of the Marais (The “Swamp”) is often related to the swampy land on which this district has developed. The historical reality of this name is actually much more subtle, and comes from a double-meaning !

In the prehistoric era – about 30,000 to 40,000 years ago – the Seine had two arms. The one that we know today, and another one, which started from the Arsenal basin and draw an arc of circle passing by the boulevard Beaumarchais, the boulevard du Temple, the streets of Château-d’Eau, Richer, Petit-Ecuries, de Provence, La Boetie, Marbeuf, joining up the first arm at the level of the Alma bridge. 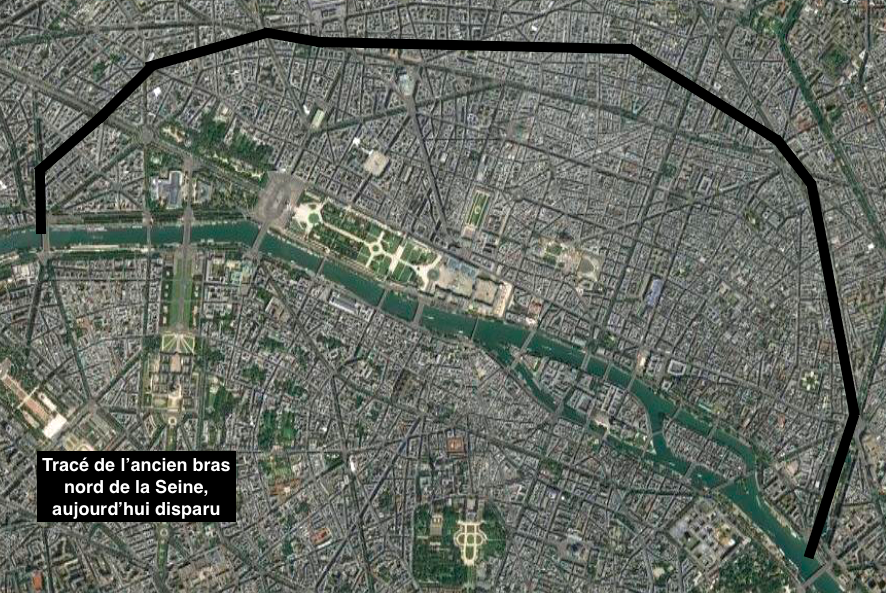 With the advent of a softer climate, this arm disappeared, leaving behind a vast swampy area. If a Parisian “swamp” existed, it covered up the entire area between the Seine and its old abandoned arm.

This right bank has been drained from the 9th century, then began to grow. In what is now called the Marais district, many religious communities set up, as well as the municipal government (the Hôtel de Ville) in 1357.

To provide new agricultural needs, the marshy landscapes were turned into market gardening. The “Marais”, that originally indicated the swamp made by the old dead arm of the Seine, was used at the 14th century in its second sense : land devoted to market gardening (“culture maraîchère in french). It is this last version that gave its name to the Marais !

The origin of this name is less obvious than it seems!
Continue reading