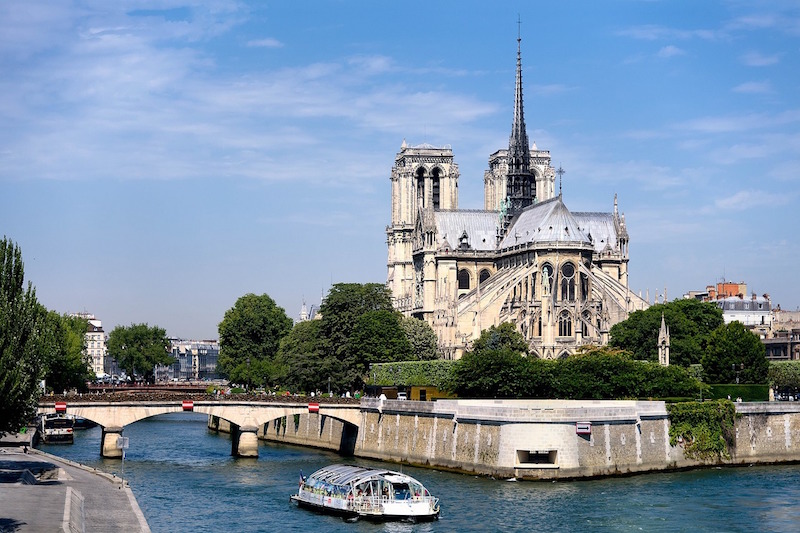 Ancient cradle of the city of Paris, the Ile de la Cité was for centuries the hub of the capital, before it could spread beyond the Seine and new fashionable districts hatch (Le Marais, Saint-Germain-des-Près …).

A historic heart that was deeply upset at major Haussmann work, which amended the medieval appearance of the island to give it its present appearance. Despite this, many monuments, squares and streets have preserved traces of this glorious past, we invite you to discover during a leisurely stroll on the Ile de la Cité.

Beginning of the ride to the subway exit “City” (Line 4). You find yourself at the street Lutèce, created during the Haussmann work in memory of the time when the Île de la Cité was the heart of Lutetia, a name given in Paris at the time Gallo-Roman.

The name of Lutetia was replaced by Paris to 310. Paris became the capital of the kingdom of the Franks in 508. 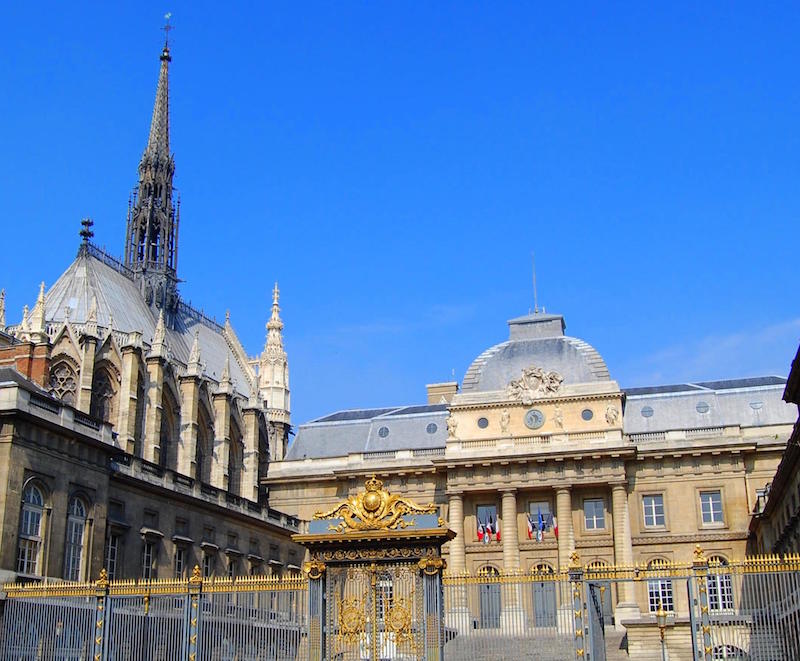 Head to the Courthouse. Formerly called the Palace of the City, he was the first residence of the kings of France. General and Roman emperors also lived there. The first to live in this palace was the Emperor Julian in 358. The palace you see is much more recent, however, the palace having experienced multiple alterations and expansions in history.

Its oldest elements still visible today are the Sainte-Chapelle and the room Gens d’Armes (Concierge), both dating from the 13th century.
-Take The Boulevard du Palais on your left and turn right Quai des Goldsmiths.

– Continue straight to the Place Dauphine, located behind the courthouse.

Place Dauphine is the second of five royal squares of Paris. Completed in 1614 in honor of the Dauphin Louis XIII, the only period buildings are those who close the place at the Pont Neuf.

The surrealist André Breton’s novel Nadja (1928) compare the Place Dauphine in Paris sex, because of its triangular shape. Place is also the only one of five royal squares not to have statue in the middle. That of Henry IV is in effect on the Pont Neuf, and not on the square.
– Walk along the Conciergerie then – built at the request of King Philip the Fair in the early 14th century – the Quai de l’Horloge. Tours you meet are, in order of appearance, the Bonbec tower, the Tower of Caesar, the Tour d’Argent, and finally the Clock Tower.

At the Clock Tower, stop and raise your head. You are before the oldest public clock of Paris! Fully restored in 2012, it was commissioned by King Charles V in 1370, when he left the Palais de la Cité for the Louvre. 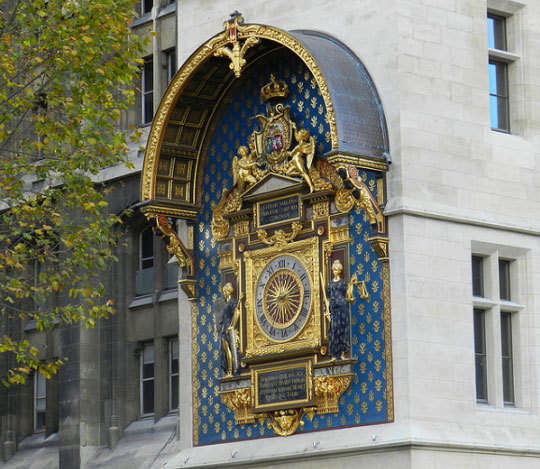 Continue along the Quai de Seine via Corsica. You will pass the flower market, located here since 1808. On Sunday, the market is transformed into a bird market.

Arriving street places side by side, turn right, then take the Chanoinesse street. The number 20 of this street was the scene of one of the most gruesome legends of Paris:

In 1387 there was established a barber and, next, a pastry. It was discovered some time after the barber slaughtered and sent its customers with a hatch to the body which made pastry patties. Pies that were deemed to be the best of the city, and that King Charles VI would have eaten himself … 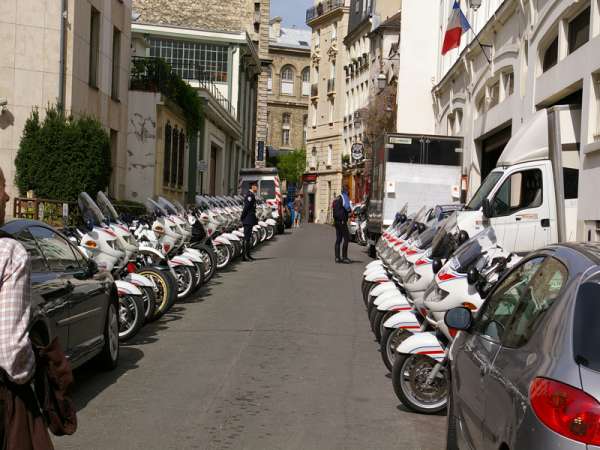 The houses of the two “artisans” were destroyed, and it was forbidden to build on those after that cursed land. Today is the Motorcyclist Society of Paris which occupies the premises …
Continue straight. At number 5 of the street, you will see a plaque indicating the level of the Seine during the great flood in 1910.

Turn left street singers. At the end of this street, on the corner of the Rue des Ursins, is a stunning medieval house. Yet it is not so! This house was actually built in 1958 and is part of “False” houses of Paris!

Take the stairs in front of you to join the Quai aux Fleurs and turn right. Walk to St. Louis Bridge (which connects the Ile de la Cite and Ile Saint-Louis). Finish your visits in Île de la Cité by visiting the Martyrs of the Deportation Memorial, monument dedicated to the memory of deported from France between 1941 and 1944.

For the anecdote, this place was in the 19th century the Morgue of Paris, unusual and favorite site for tourists place in the late 19th century. 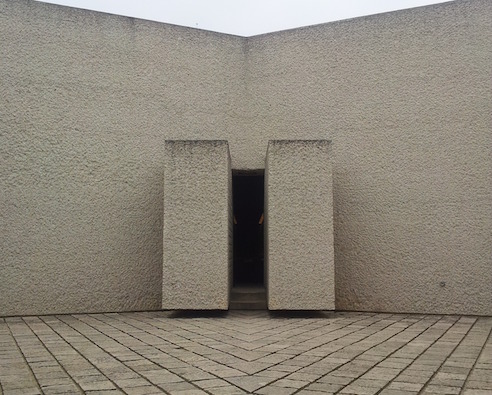 Before/After : evolution of Paris since the 19h century
Île Saint-Louis Walking Tour
What not to do in Paris
The oldest tree in Paris
Follow the Seine's course from the right bank
Specialized and Foreign-language bookshops in Paris