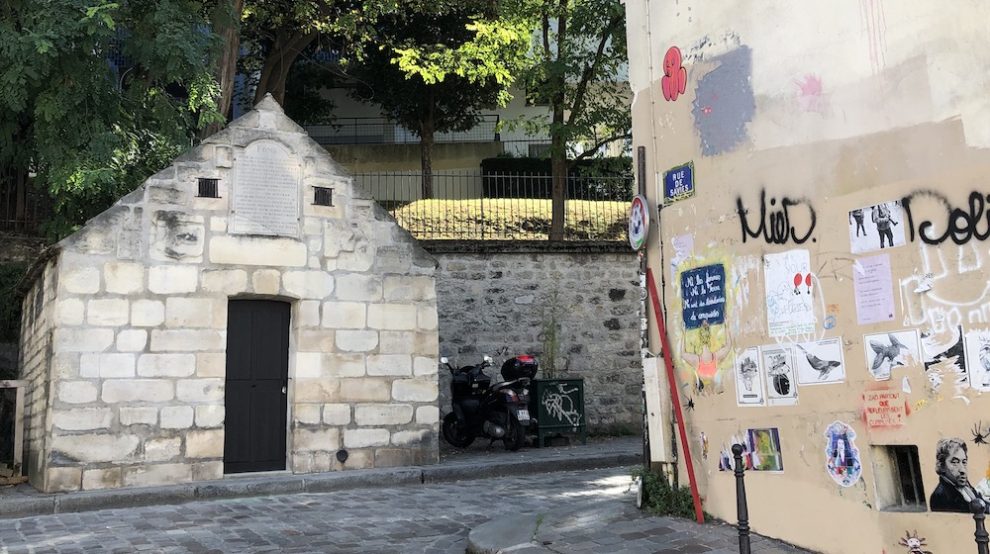 On the heights of Paris, Belleville and Ménilmontant hide many unsuspected treasures. This is particularly the case of manholes, vestiges of a medieval network that collected rainwater from the top of the hills and directed it to places of consumption in the capital.

From the 14th century, the increasingly important development of the city forced the authorities to find sources of drinking water complementary to the Seine. A vast underground network was created from the heights of Belleville and Ménilmontant, located at the time outside the city, allowing the water collected to flow naturally to Paris. On the way, inspection chambers (le regards) were used to check the quality of the water as well as the proper functioning of the conduits.

This original walk allows you to discover an extraordinary, original and little-known heritage.

Arrived at the level of the rue des Pyrénées, the place Henri-Malberg was formerly called the place des Grandes-Rigoles (name changed in 2018), in memory of the conduits used for the flow of water.

The lands of Belleville were historically infertile and wild. Impermeable layers of marl held back the water, which came out as a source on the sides of the hill. The water was captured, then directed by a system of ditches towards Paris. A water which was nevertheless not known to be of a very high quality. 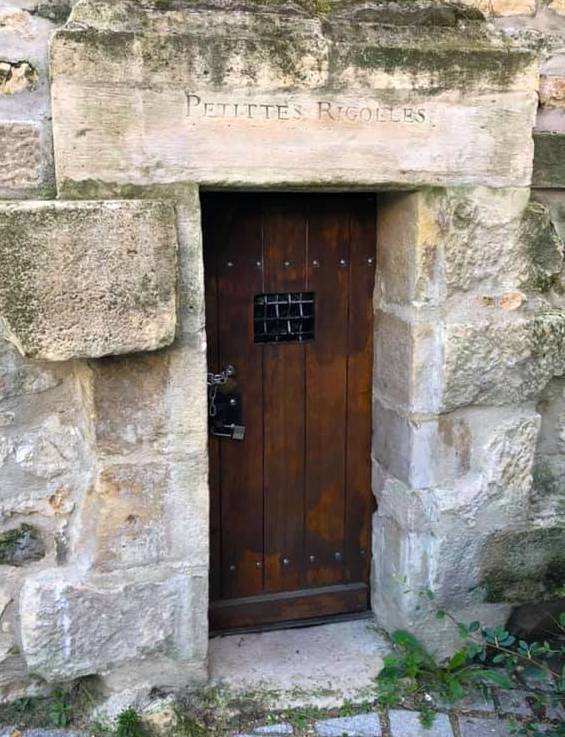 Get out of the garden and go down the stairs on your left. Turn right on rue des Cascades. This street, like the nearby rue de la Mare, has a name directly linked to the past of the sources of Belleville. At the corner of rue de Savies and rue des Cascades, a new look is visible: the Regard Saint-Martin, listed as a historic monument. 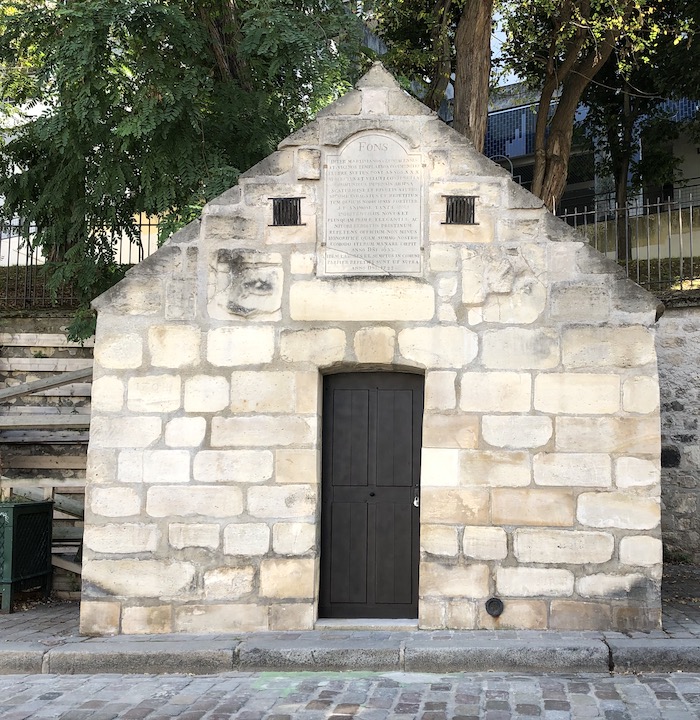 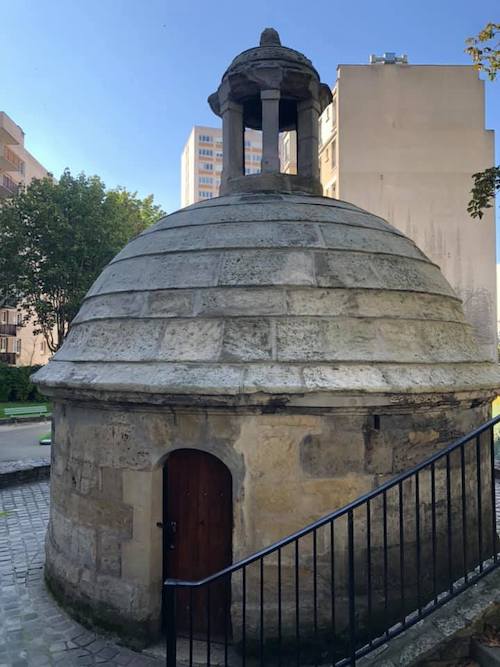 This look takes its name from the stone lantern that surmounts it. Built between 1583 and 1613, it was at the head of the aqueduct which descended towards Paris.

From Belleville to Place des Fêtes, an original walk to discover a medieval network that supplied Paris with drinking water. About 1 hour and 30 minutes. To do by day.
Continue reading

Historical and unusual walk in the Marais
Rue Mallet-Stevens, the triumph of the straight line
Rue Ballu, one of the prettiest streets in the 9th arrondissement
The smallest street in Paris
The macabre past of the Buttes-Chaumont
At the sources of the Seine