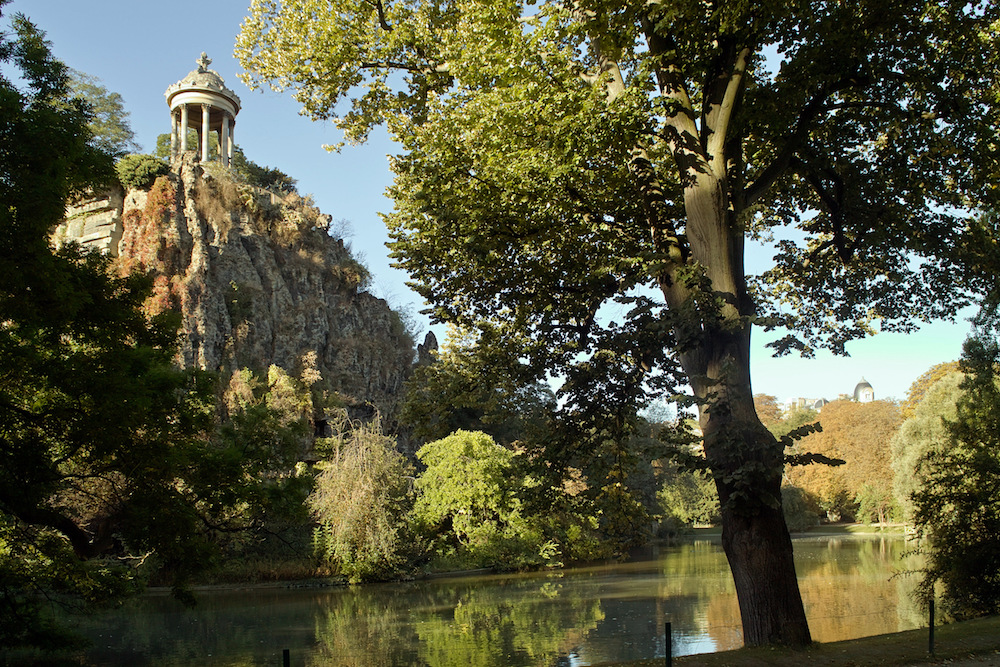 The 19th district of Paris is certainly one of the neighborhoods with the least suspected story, as it was radically transformed since the 19th century. Neighborhood located outside of Paris until 1860, areas were known for their notorious Gibbet of Montfaucon, but especially for its quarries of gypsum. Since the 16th century, this area of Paris was used for extraction of gypsum, until its annexation to Paris under Napoleon III. 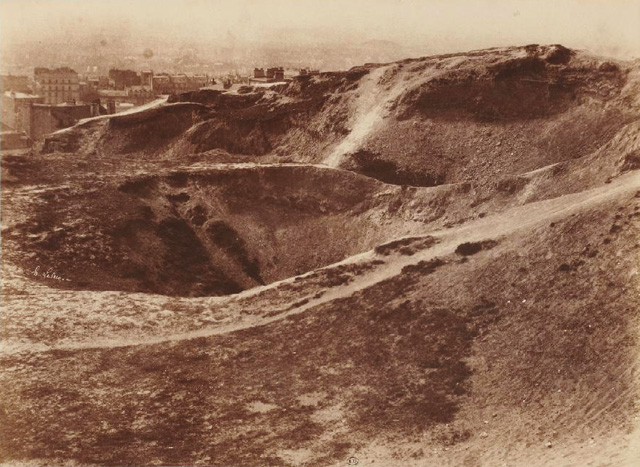 Historically a workers’ and popular neighborhood, discover during a pleasant walk in the Buttes-Chaumont park and its surroundings.

– Take Metro “Buttes-Chaumont” line 7a. Go into the park.

During the expansion of Paris in 1860, Napoleon III decided to transform the old gypsum quarry into a magnificent garden. If all will be struck and backfilled to create landscape design, park reliefs from ancient excavations performed to extract the gypsum.

The Parc des Buttes Chaumont was inaugurated on 1 April 1867 on the occasion of the Universal Exhibition held in Paris. 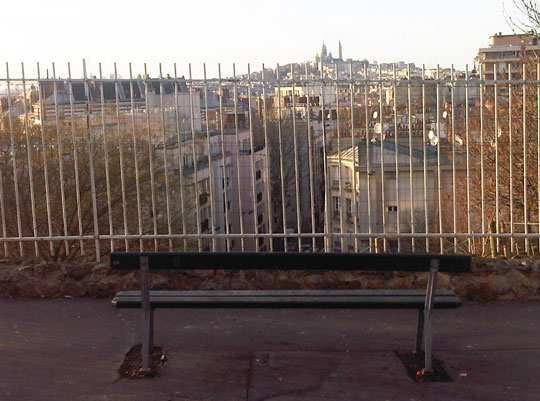 Real village perched and isolated, the Butte Bergeyre offers a delightful walk in downtown Paris. Also exploited for its gypsum until 1860, this hill will be built in the 1920s.

It takes its name from Robert Bergeyre, rugby player who died during the First World War.

– Go back down by the same stairs by which you arrived. Back in the garden and head to the lake.

Just like the general appearance of the park, the lake is a pure creation of the time, whose waters come from the Ourcq Canal. Cross the suspension bridge, designed by Gustave Eiffel. 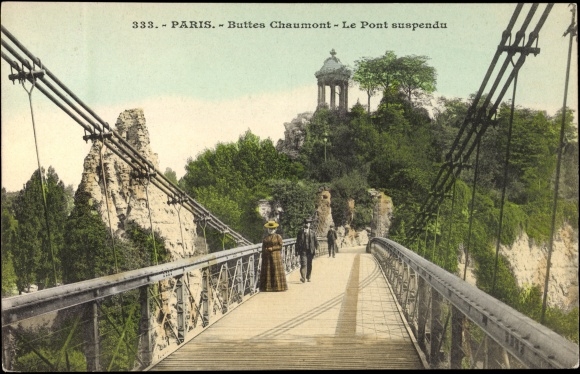 You arrive on Belvedere Island, which corresponds to an old open pit. Continue straight up the island until arriving at another bridge: Bridge suicides. A name given after repeated suicides that have taken the bridge between late 19th century and early 20th.

Climb to the top of the island. Here is the “Temple of the Sibyl,” a copy of the Temple of Vesta in Tivoli (Italy). This kiosk was commissioned by Napoleon III in 1869.

– Go back down the island and head to the park exit on Rue de Crimée. walk to n° 93.

Here is one of the best kept secrets of the capital: the Orthodox Church St. Sergius of Radonezh. German Lutheran Old church, the building was confiscated during the Second World War, and then sold by the French government. It was bought at auction in 1924 by the Orthodox church. 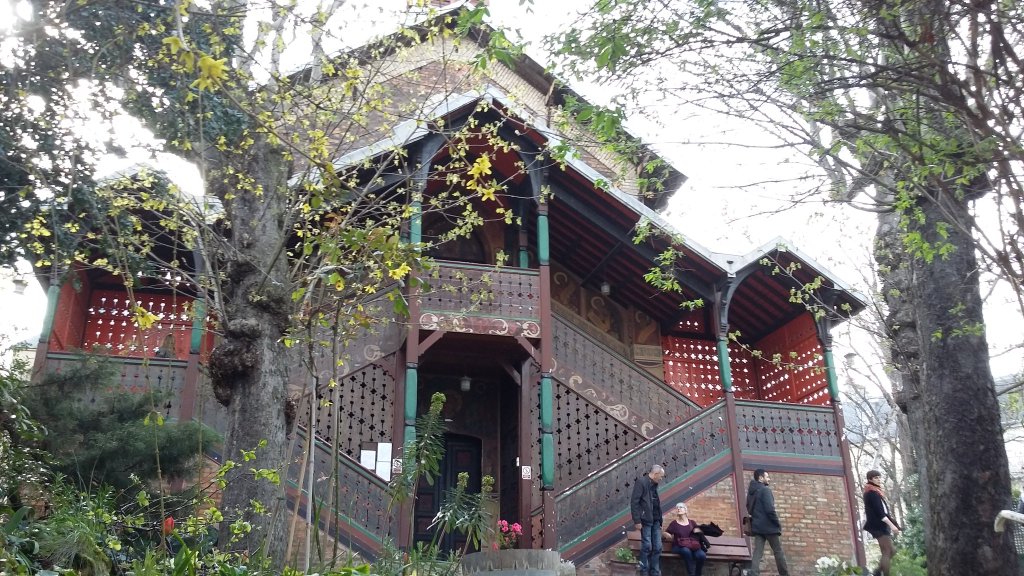 At the intersection of the street Crimean Park, you see a track railway, remains of the former small ring of Paris. Arrived rue du Général Brunet, turn left and take the street Mouzaïa. You enter the Mouzaïa, one of the most unusual areas of Paris, filled with small flowered pathways lined with houses. To follow a specific route, see our walk in the Mouzaïa. 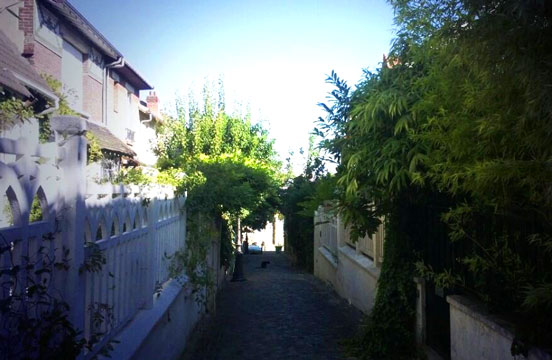 End of the ride around the Buttes-Chaumont. You can return to relax in the park, or continue your discovery of the area by heading to Belleville and Ménilmontant.

Walk around the Buttes-Chaumont, 19th arrondissement of Paris. 2 to 3 hours, quite high gradient. By day.
Continue reading