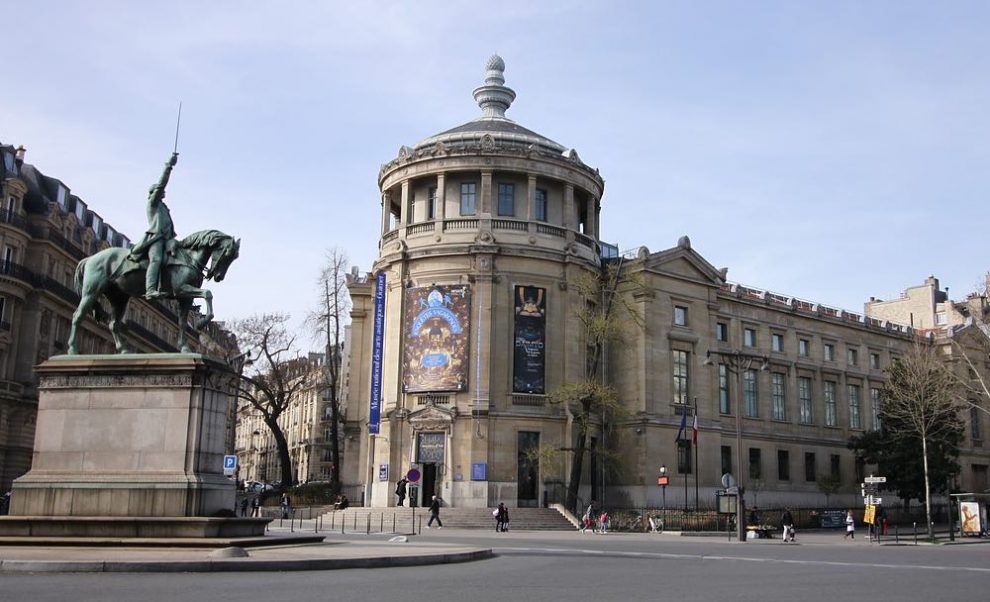 Guimét Museum (national museum of Asian arts of Paris) has an extremely complete collection of Asian art, known to be one of the most important of the world. On four floors, you will find rooms dedicated to each country making up the continent, largely showing ancient art or archeological objects (ethnological collections are mostly shown at Quai Branly Museum).

The ground floor is above all full of Khmer art (Cambodia) and displays a lot of works of this major civilization. Although less represented, the art of other south-east Asian countries (Laos, Vietnam, and Thailand) is also widely shown. Then, going up stairs, you will stroll around the subtlety of Asian Art, where Buddha is largely present, but not exclusive.

You will therefore discover very big rooms dedicated to the Indian and Chinese art, major civilizations of this continent, but also to countries rarely exhibited in Paris like Pakistan, Tibet, Nepal, Japan or Korea.  In short, a Museum full of works proving the oldness, and the richness, of those civilizations.

And while we’re at it, you should know that the collections are the result of a rich industrialist’s passion for Asian art from the late 19th century: Eric Guimet. And it is also him who had a building built to expose all the works he collected during his entire life.