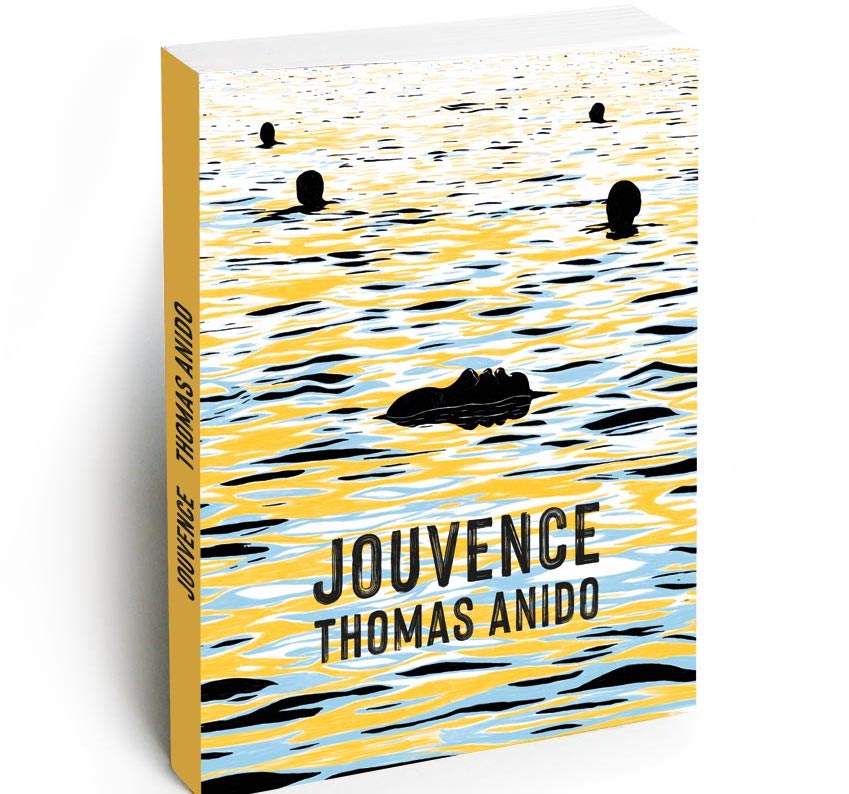 Once is not customary, the subject is not Paris. A small departure from the discoveries generally offered here to present a project that is particularly close to our hearts: a novel conceived in self-publishing by a promising young writer. And what more beautiful city for that than Paris, world capital of Letters!

The taste for letters and the love for words has always been very present in the family. Julien, your humble servant, has been using them for several years now to help you discover Paris, its secrets, its history. His brother, Thomas, meanwhile was developing a project: to write a novel, guided by the demand for quality and the desire to read a well-done book. A book designed by self-publishing to keep total creative freedom, the quality of which has nothing to envy to books found in bookstores. 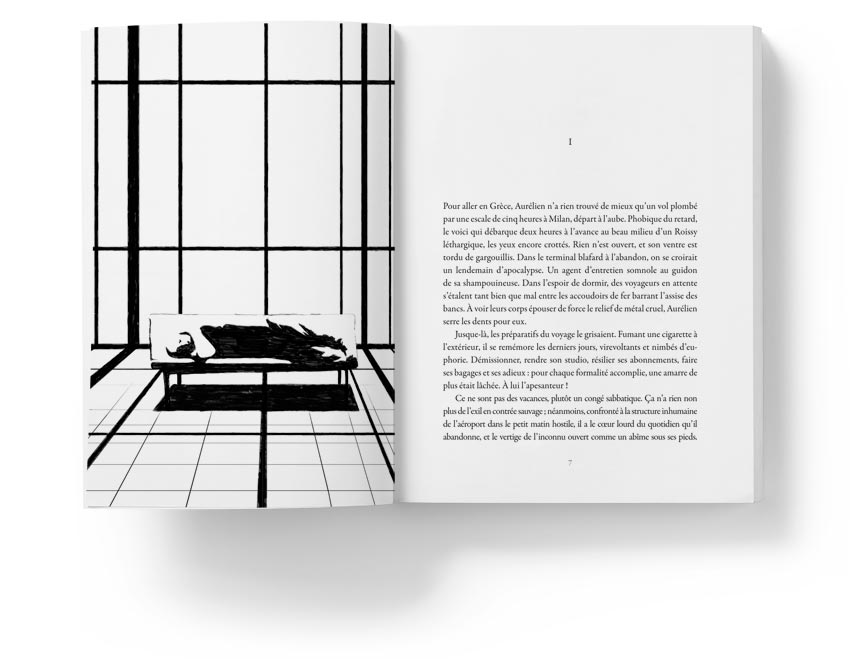 And the story in all of this?

Jouvence is a funny story: we follow Aurélien, on indefinite leave. A disillusioned thirty-something in search of the ideal, he left a dietary job to concentrate on writing, on an island he hopes will both be spared without being too far removed from civilization.

The intrigue, improbable, embarks in spite of himself a young man with narrow shoulders on a quest for justice that makes him forget his dreams. The writing, sharp, accompanies the reader in a world where contemplation disappears over the pages, sucked up by the shenanigans of the various protagonists. We go from laughter to chills. Like Aurélien, the reader is embarked in spite of himself where he does not expect it.

You want to know more ? You can read an excerpt from the novel Jouvence here.

A modern novel, conceived as a real object, the model of which was produced by a talented graphic designer, with a black and white illustration for each chapter.

We hope that this project will appeal to loyal readers who follow Un Jour de Plus in Paris from day one.

To find out more about the novel and its author, or to order the book, go here.

What to visit by arrondissements
The secret story of Joan of Arc's statue
The oldest graffiti in Paris
The Telegraph, a parisian invention
Last meter standards in Paris
The Morgue, favorite Paris attraction during the 19th century