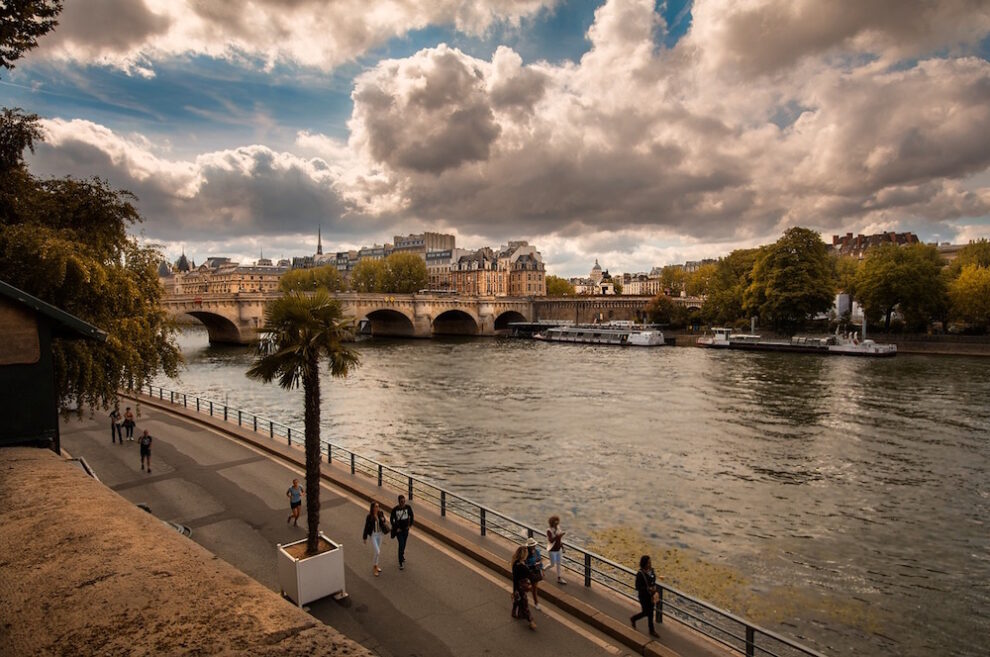 If everyone knows the Seine, few know its origins. 776 kilometers long, this river has become mythical because of the cities it has created along its course. Its mysterious origins, linked to a Celtic deity, have also contributed to the legend.

It is in Burgundy, in the department of Côte-D’or, about 300 kilometers from Paris, that the Seine was born, in the commune of Sources-Seine. The Celts (or Gauls, if one prefers…) had found here the main source of the river, and had erected in these places a temple dedicated to the goddess Sequana.

Although she still existed in Gallo-Roman times, Sequana was originally a Gallic deity. This people gave a high spiritual nature to springs, especially when they were abundant or of remarkable aspect. In the 19th and 20th centuries, vast archaeological excavations allowed to find in the domain of the Sources de la Seine 1500 ancient objects, among which hundreds of ex-voto (offering made to a god in request or in thanks for a grace) and coins. A sanctuary, now disappeared, is attested in these place. The water was reputed to be miraculous, curing various ailments and diseases. 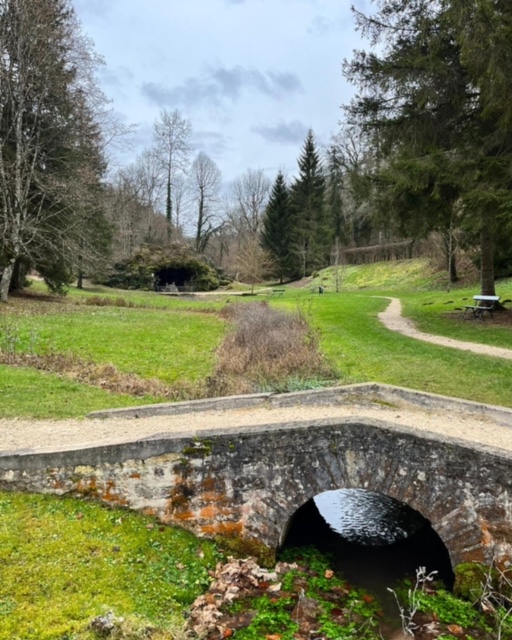 After the Roman conquest, we also find traces of the goddess Sequana, whose legend, modified, said that she had turned into water to escape the god Neptune, god of the sea. But we must see above all in the origin of this divinity a spiritual nature, the Gauls (like so many other peoples) granting the elements (sun, wind, water) and their cycles something magical.

Among the elements found, exposed in majority in the archaeological museum of Dijon, appeared a statue of the Goddess, has which it missed the head and the members, probably broken by the Romans. A reproduction is visible in the domain of the Sources de la Seine. 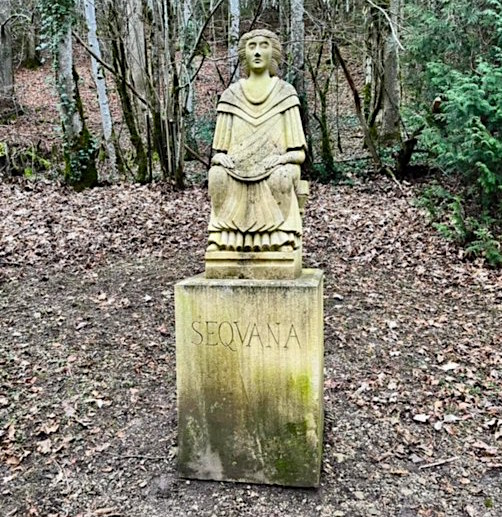 Sequana, a legendary goddess who gave birth to a mythical river…

A mythical river whose mysterious origins, linked to a Celtic deity, have contributed to the legend.
Continue reading

A little history of Paris bouquinistes
A little history of the Hôtel-Dieu
The extraordinary journey of the heads of the kings of Judah (Cluny museum)
Along the water: walk in the footsteps of the ancient source of Belleville
Pont-Neuf mascarons hidden in a garden in Ménilmontant
At the Glory of the Seine: the monumental Art Deco sculpture facing the Pont-Neuf