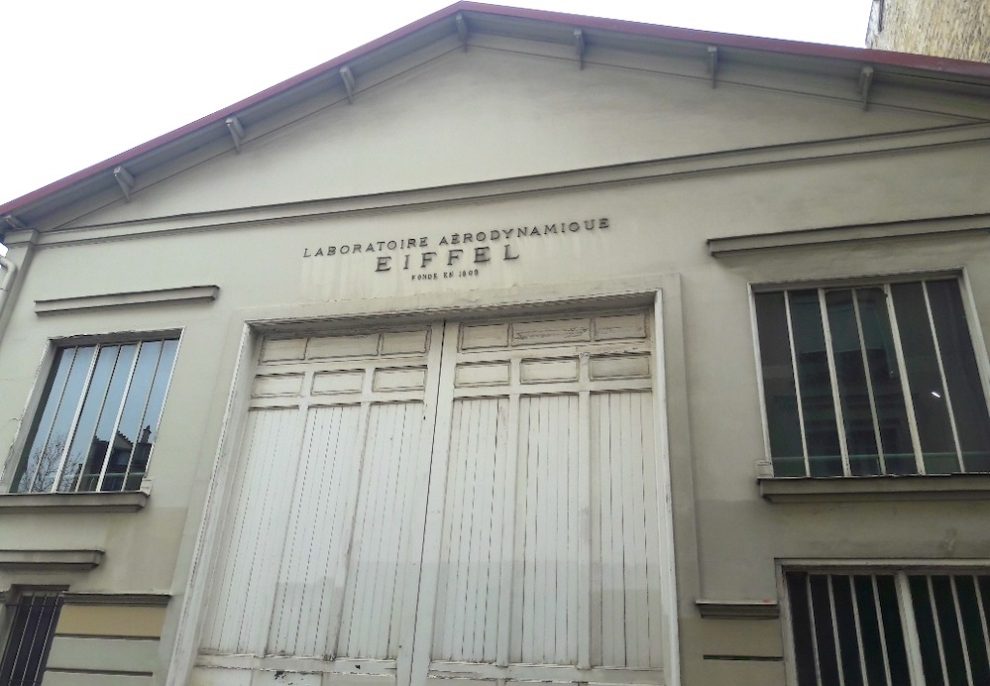 When the name of Gustave Eiffel is mentioned, the Tower tirelessly comes to mind. His other creations were numerous, however, often overshadowed by the worldwide – and indisputable – success of the Iron Lady. This is particularly the case for the Eiffel Aerodynamics Laboratory, still visible in the 16th arrondissement of Paris, which was one of the last technological prowess of the French engineer.

At the beginning of the 20th century, Eiffel became passionate about emerging aeronautics. The Tower, contested since its construction at the Universal Exhibition in 1889, is still not unanimous. To prove its usefulness beyond simple tourist curiosity, Gustave Eiffel uses it for scientific experiments. After installing a weather laboratory at its summit in 1898, he experimented with the fall of various objects along a cable from the second floor.

Questions of the relationship between air and structure that he has faced throughout his career, but which he wishes to deepen thanks to his most prestigious and highest achievement in the world. At 77, he thus lays the foundations for the fundamental laws of air resistance!

In 1909, he built a small wind tunnel at the foot of the Eiffel Tower to study the effect of the wind on more precise fixed points. But the Town Hall recovers the concession from the Eiffel Tower, and its wind tunnel must disappear. Never mind, at 79, Eiffel did not abandon his new project and decided to rebuild it in Auteuil, rue Boileau, in the 16th arrondissement.

More than 100 years later, it still works. It is also the oldest aeronautical test laboratory still in working order. 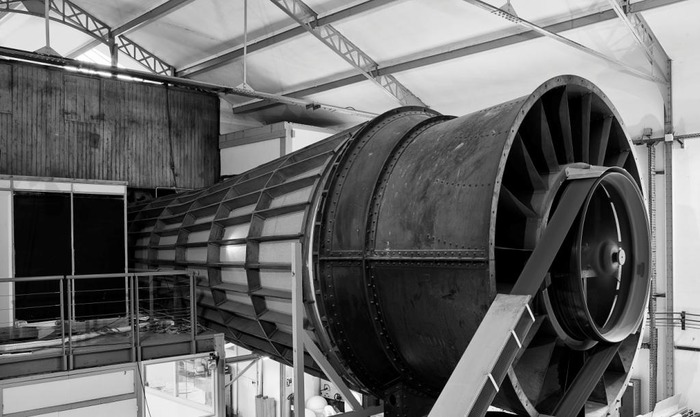 Thanks to this wind tunnel, the experiments could be carried out in the laboratory, without jeopardizing the aviation pioneers. In addition to aeronautics, this laboratory has made great strides in multiple fields such as the automobile, bridges and even acoustics.