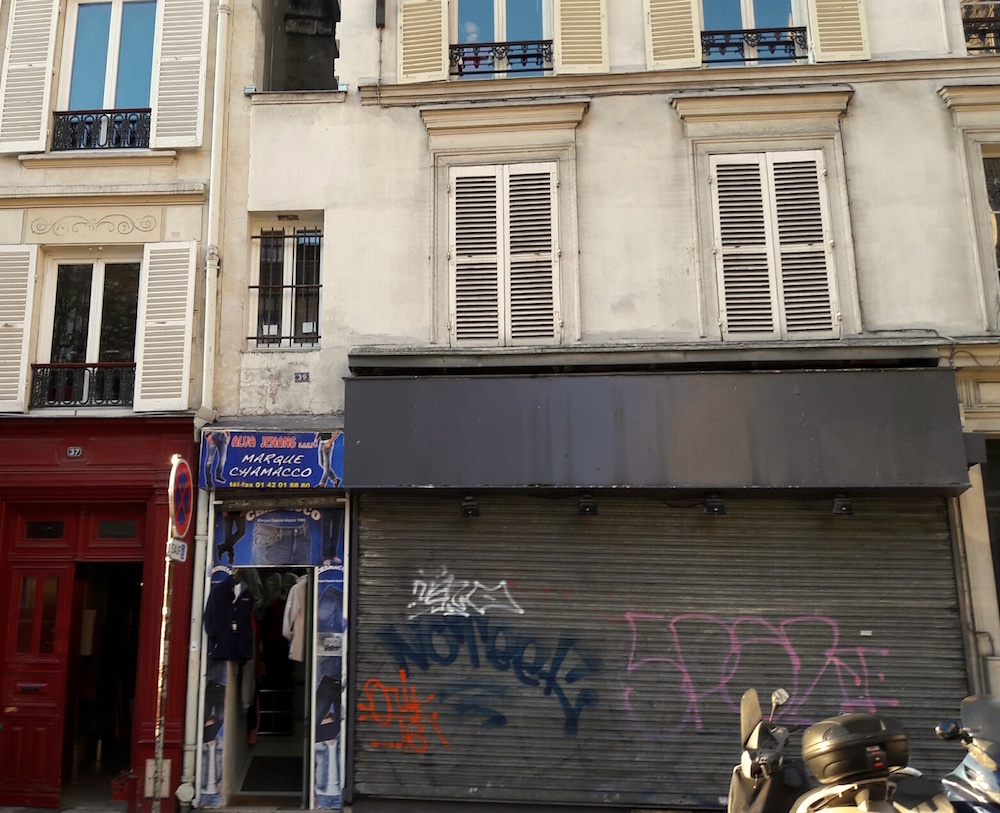 At No. 39 rue du Château d’Eau, in the 10th arrondissement, you can see one of the most unusual houses in Paris. Wedged between two buildings, it measures just 1.10 meters wide and 5 meters high. It is the smallest house in Paris.

We do not know much about it, except what it is said in the paper Le Gaulois dated from Wednesday, January 6 1897. On the ground floor, a shoemaker was holding a store during the second half of the 19th century. Shops have succeeded, and it is now a clothing store. All have had to comply with the same obligation : an area of just over 3 square meters! 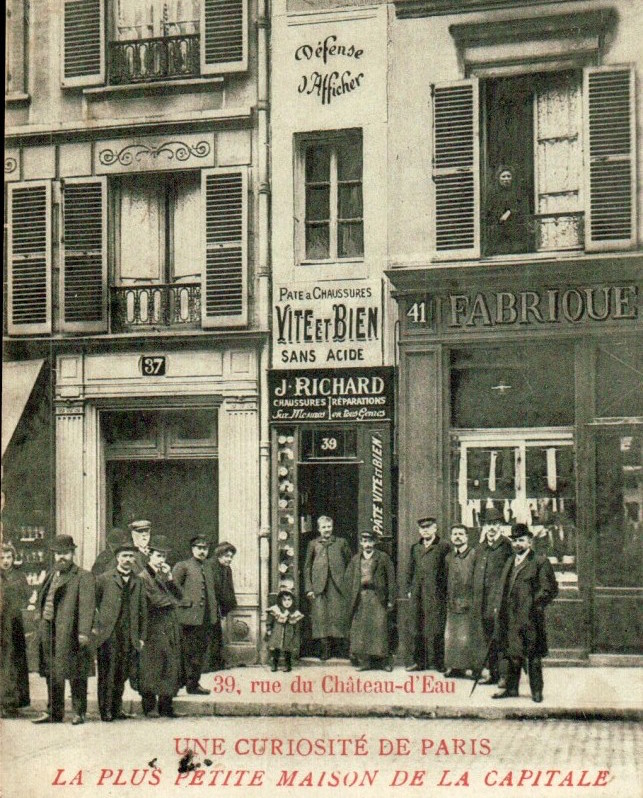 Upstairs originally stood a bedroom, which communicate with the apartments on the first floor of No. 41. The story goes that it was inhabited by a baby whose cradle occupied the entire space.

Why such a small house? It existed before its construction a passage leading to the Rue du Faubourg Saint-Martin. After a dispute about the inheritance of the passage, it had been decided to condemn it. A single house was built, small enough to block the passage, but not too large to avoid excessive fees. 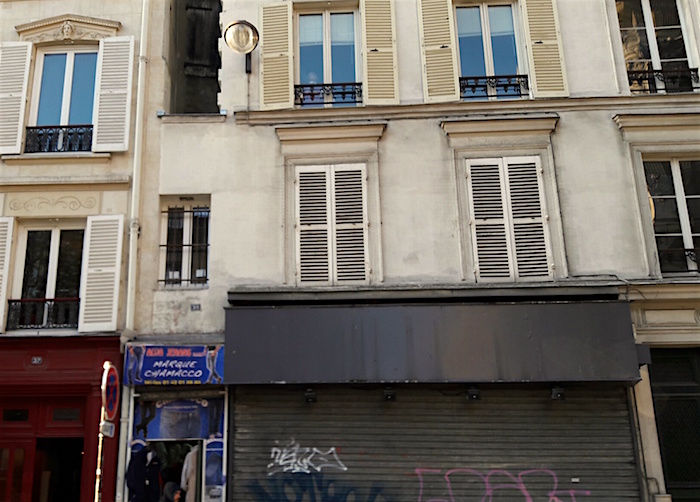 Not far away, about 1 km you can find the street Degrees, the shortest street in Paris. 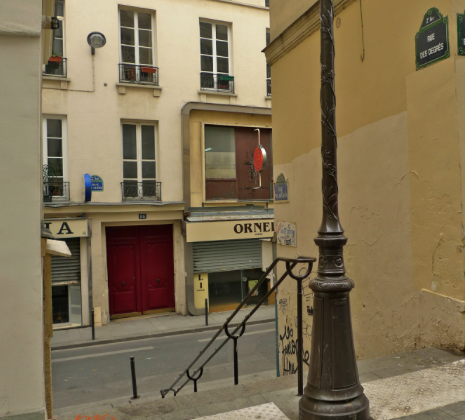