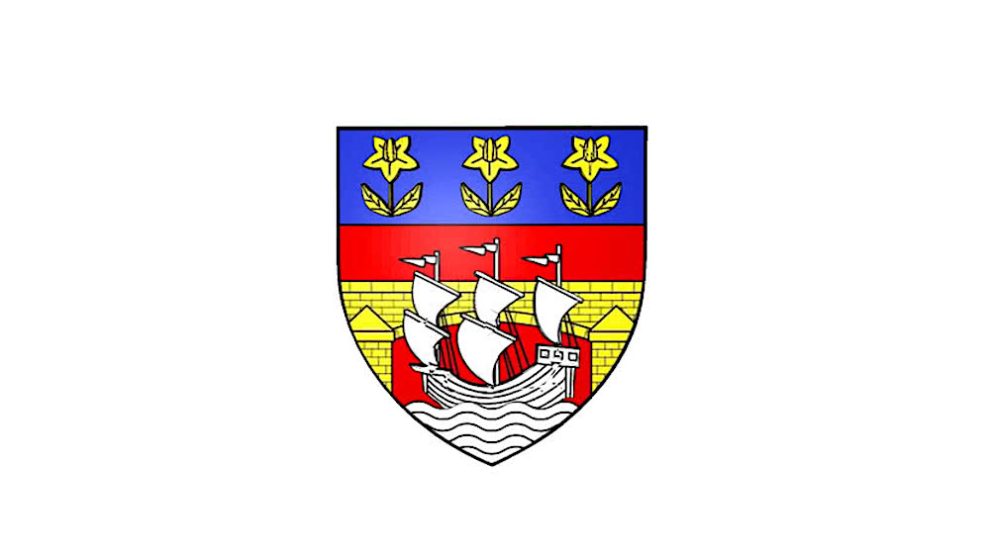 When the name Neuilly-sur-Seine is mentioned, the first thought that comes to mind is not necessarily the potato… And yet ! The chic and bourgeois city of Hauts-de-Seine is closely linked to the potato and to the man who democratized it in France, Antoine Parmentier.

Famous agronomist, nutritionist and scientist, Antoine Parmentier carried out an original experiment in 1786 on the lands of Neuilly, allowing the general public to know the qualities of the tuber. Dietary considerations were still very religious at the time, and the noblest products were those that approached heaven. The fruits of the orchard and the birds garnished the finest tables in France, when onions, carrots, and everything that grows underground, was considered as poor products. The potato was even prohibited in 1748!

Antoine Parmentier asked Louis XVI in 1786 to lend him a piece of land of about 2 hectares around Paris, on the plain of Sablons (Fine sand). He had discovered the potato in Germany during his captivity during the Seven Years’ War (1756-1763), the main food given to prisoners. Easy to grows, he was convinced that it could feed a very large number of people, while France was regularly affected by famines. 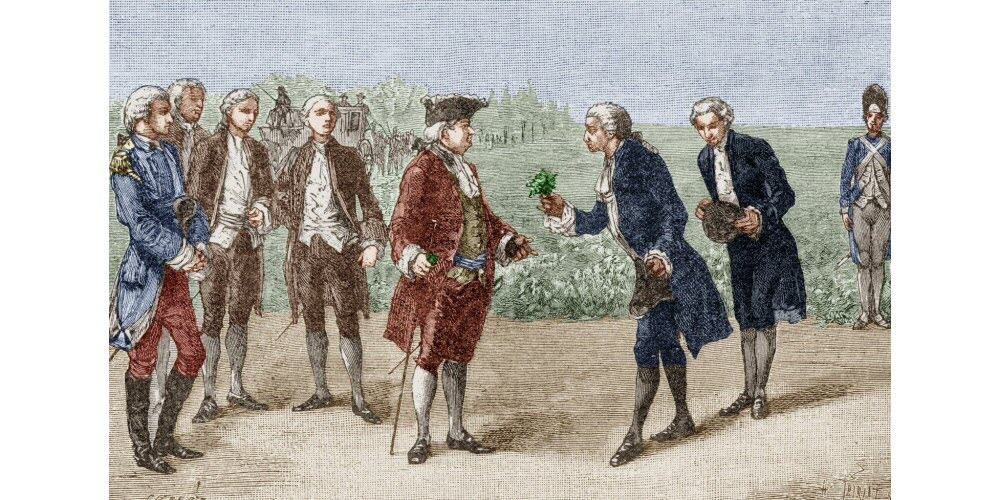 He planted potatoes on the land, which was considered uncultivable and had been turned into a military parade ground, and made it guard by soldiers. The rumor run that if access was forbidden, it was because what was growing up there should be of great value ! The harvest was stolen, and publicity guaranteed.

Legend or reality? While this story remains disputed, the fact remains that the city’s coat of arms has a “chief azure charged with three parmentières golden flowers.” In other words, potato flowers !

It is therefore probably that the first French potato was harvested in the 18th century at the location of the current Neuilly market square, near the Sablons metro station,

On the memory of a strange experiment carried out in the 18th century by Antoine Parmentier.
Continue reading

Edward VII, aka Dirty Bertie, the most Parisian of English kings
The sculpture at the origin of the name of the district of La Défense
The highest point in Paris
Hubertine Auclert, the forgotten "suffragette"
Why blue and red are the traditional colours of Paris ?
The curiosities of La Madeleine