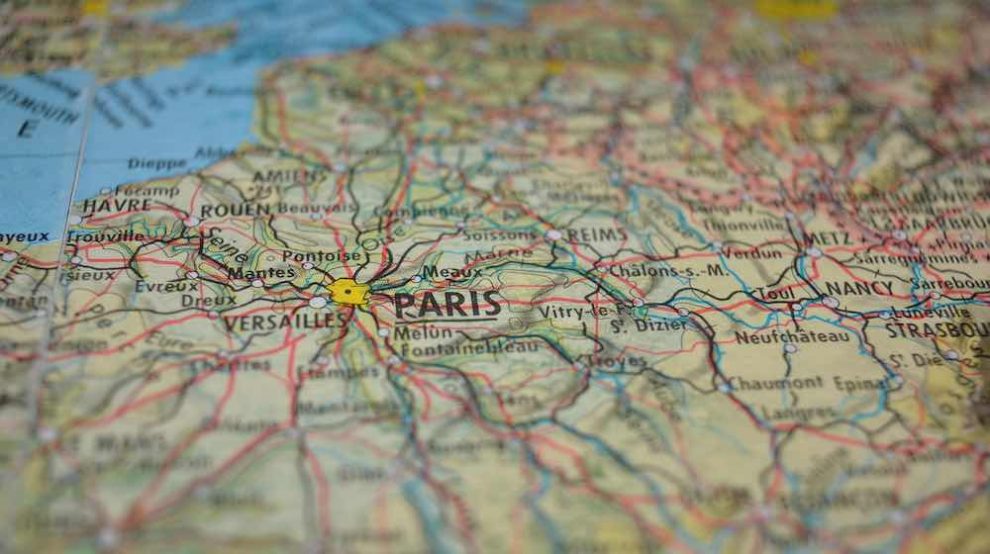 Paris is definitely a city that hides many secrets. In the French language the expressions image born in Paris, the capital was also a land of innovation, spread subsequently throughout France. The first “restaurant” in its modern sense in the first tomato consumed by Parisians, discover all the “firsts” in Paris, or how the city has changed, sometimes unwittingly, as a true creative trends. 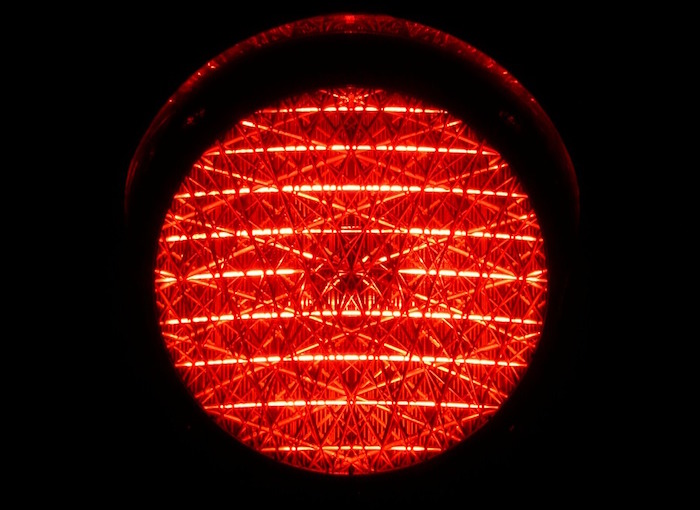 In France, the first red light appeared in 1923, located in the capital where the Boulevards Saint-Denis and Sebastopol. A red light which did not identify the three colors (red, orange, green) that we know today, but only one, coupled with a ring. The driver had to stop when it was on, and could move when it was off.

Red lights to the three colors have appeared a decade later.

It is not for nothing that Paris is the world capital of gastronomy. Indeed, the first restaurant in its contemporary meaning, was born in Paris in 1765!

Before that date, the institutions were subject to very strict regulations on what they could use: pastry could only sell pies, wine tavern keepers, caterers sauce and stew at fixed times, and hostels and taverns offered a flat on common table, also at fixed times.

In 1765, a cafe named Boulanger, nicknamed Bird Field, decided to propose in its facility located in the area of the Louvre (old street blocks) food at fixed prices on individual table and at any time of day. An innovation which obviously displeased the different corporations who owned monopolies, which he brought proceedings trial. Boulanger won, and the restaurant was born!

If the show undressing rooted in ancient Greece, the first full striptease was the work of artist Blanche Cavelli, March 3, 1894, during a pantomime performed at the Concert Lisbon (current Divan du Monde, 75 rue Martyrs 9th arrondissement). 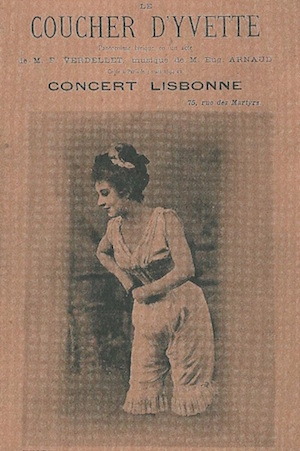 In “The Sunset Yvette” White Cavelli represents Yvette, a bride undressing for bed. Accompanied by light music, she strips off piece by piece, and, for the first time, goes to the end of the stripping. We then see it appear his chest, stomach and legs …. In appearance, since in reality she wore a flesh colored tights feet to the neck! Q’importe, success was total, and the striptease was born. 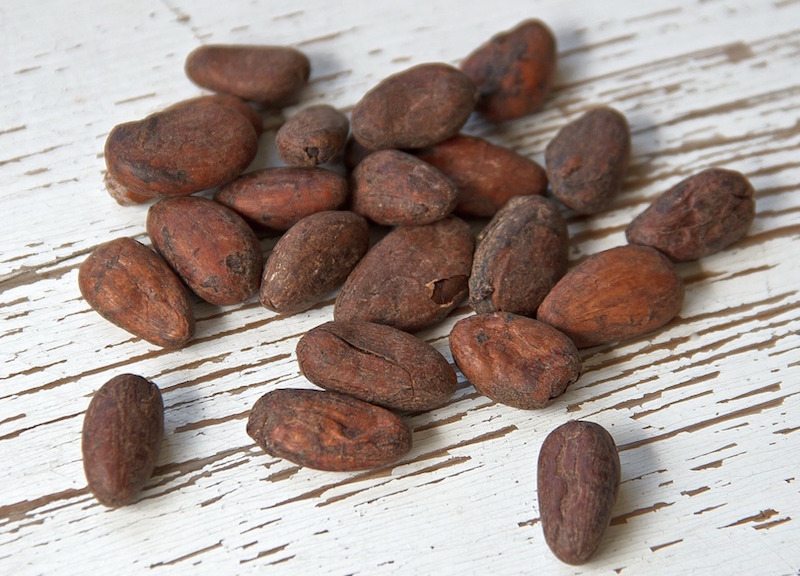 France discovered cacao in 1615, at the wedding of Anne of Austria, Louis XIII. France ? Not really, since this was only luxury food consumed by the court, popularized in Versailles by Louis XIV and Maria Theresa of Austria.

But in 1659, King Louis XIV granted to David Chaillou, “chocolatier of the King”, the exclusive right to manufacture and sell chocolate in France. His first shop was opened street is dry (near the Louvre), where he was the first to serve hot chocolate to drink the Parisian people. 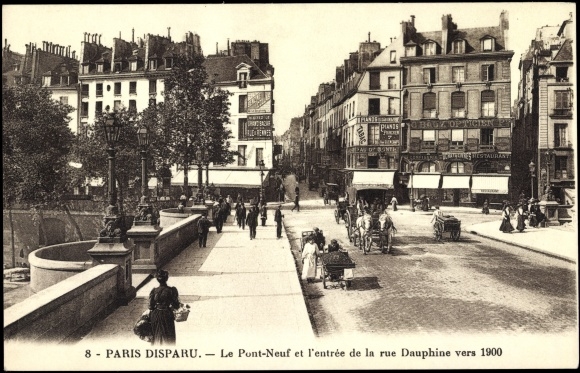 If it was the first stone bridge to cross the Seine and fully connecting the two shores, it was also the first bridge without houses, and the first to bring an equestrian statue (statue of Henri IV).

But it is also – and especially – on the Pont Neuf that was built the first pavement of Paris in the early 17th century. The second Parisian sidewalk, street Odeon, appear much later in 1780. 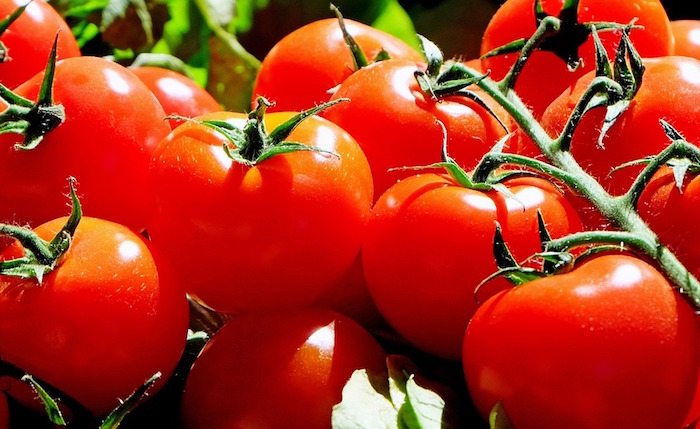 Grown in South America by the Incas, the tomato did not arrive in Europe until the sixteenth century, via Spain. First described as poisonous by European botanists and classified as ornamentals, its taste will not be recognized until the 18th century, particularly in Italy and southern France.

It was only in 1790 when Marseille are mounted in Paris for the festival of the Federation, the tomato was popularized in Paris, thanks to two restaurants: Three brothers Provencal and Le Boeuf fashionable.