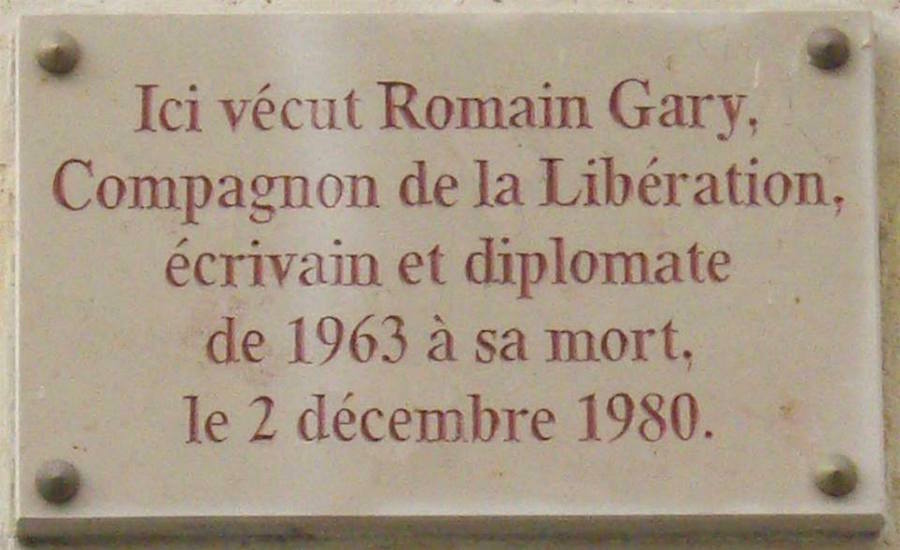 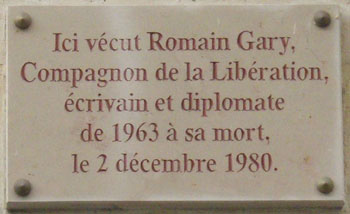 Places in Paris where French and international political or artistic figures had lived.

Writers, musicians, artists, politicians, find out a non-exhaustive list of these building, to be discovered during your walks in Paris (map with locations on the right column).