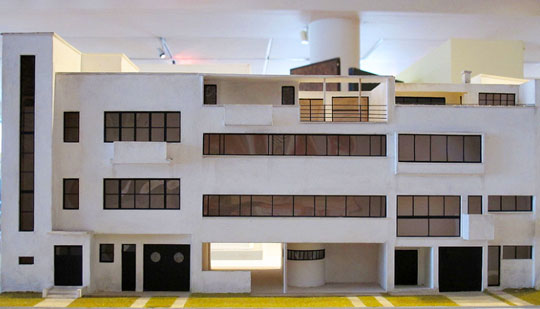 City of Boulogne-Billancourt, bordering the 16th arrondissement, has many villas and Hôtels particuliers of these two movements, built by the greatest architects as Le Corbusier, Mallet- Stevens, Courréges, Perret brothers or Terry. A nice stroll for architecture lovers. 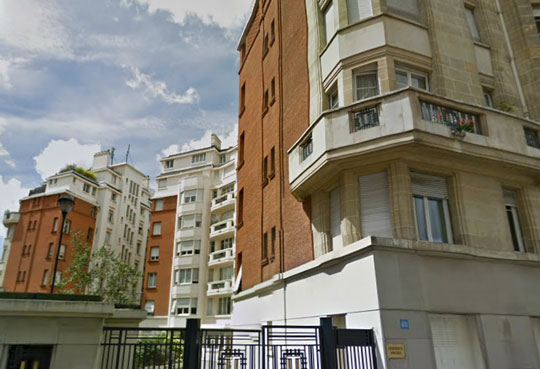 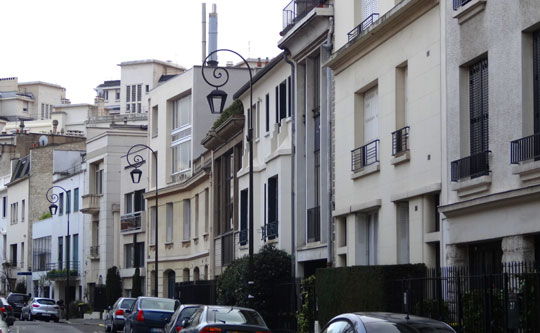 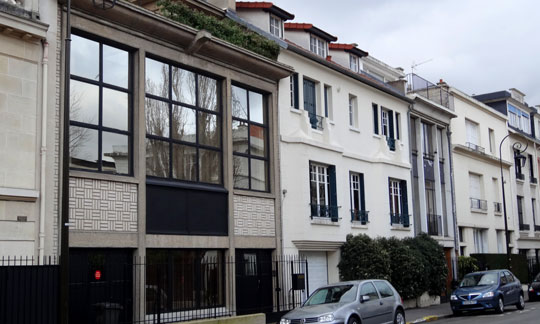 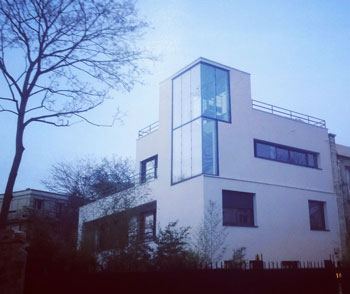 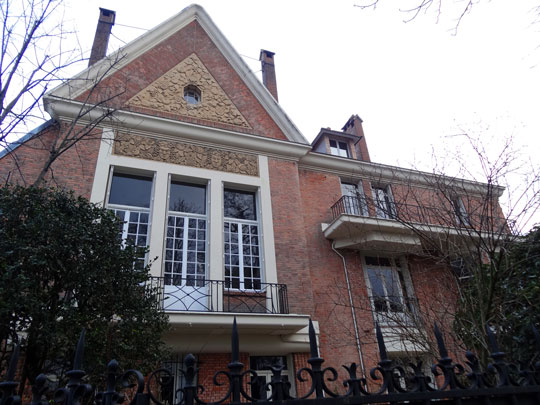 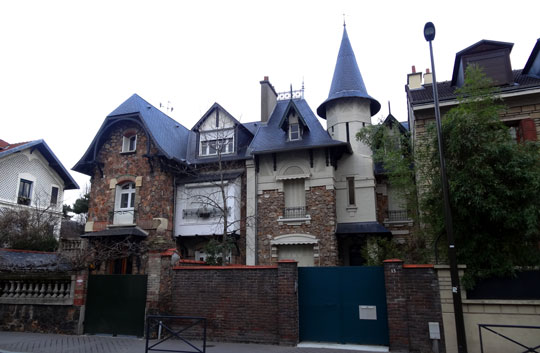 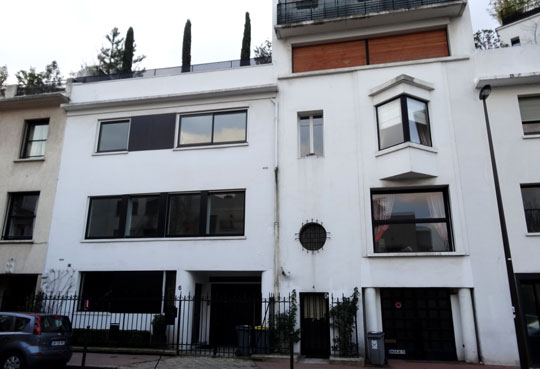 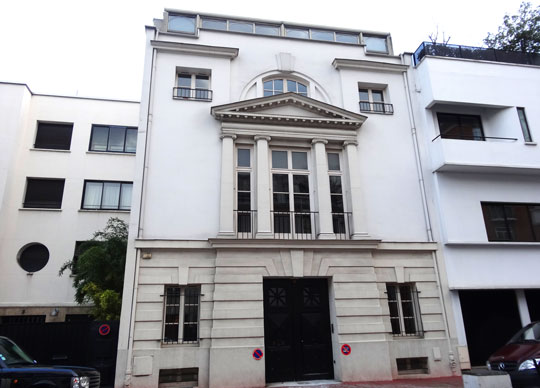 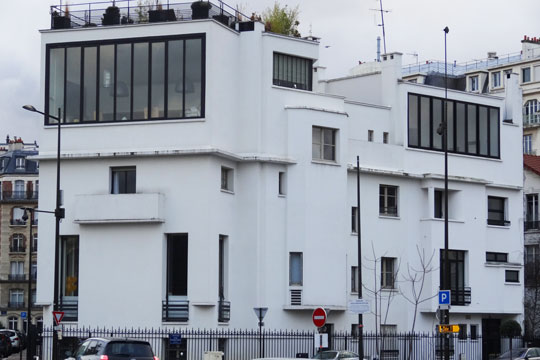