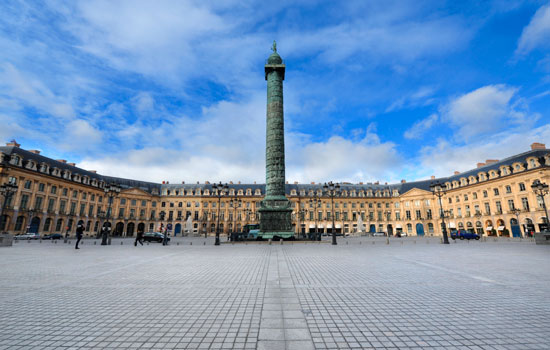 Paris reputation as a world capital of fashion is firmly established. Essential step of fashion shows, the city also houses all of the greatest French and international haute couture, ready-to-wear and jewelery headquarters.

This route will take you to a world of elegance and refinement, going past the poshest districts of the capital.

A display of luxury and wealth that will not leave you cold !