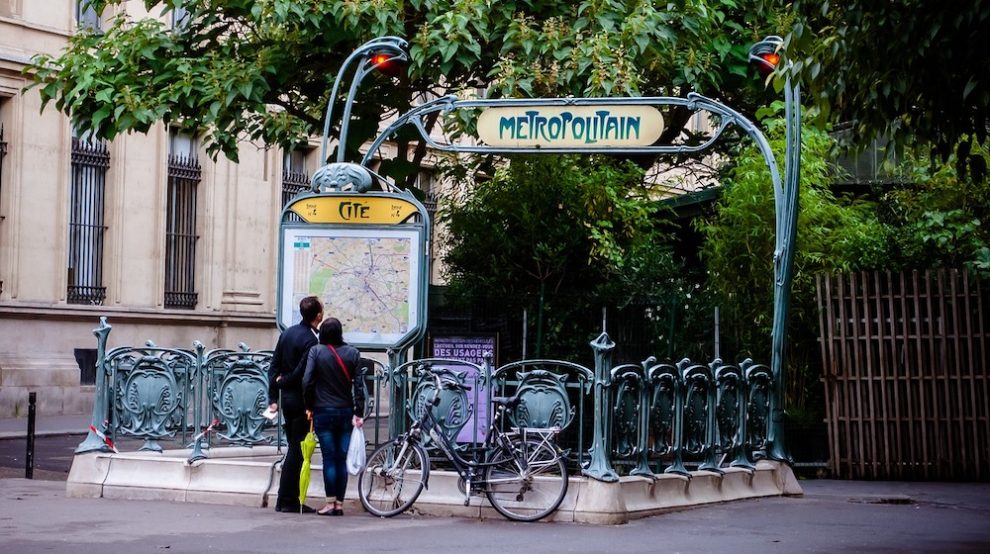 Present all over the city, the metro entrances created by Hector Guimard are a unique heritage in the world, which has become one of the flagship images of Paris, like the Eiffel Tower or the Sacré-Coeur. But what do they represent exactly ? A symbol of Art Nouveau that Parisians come across every day, without necessarily looking at them…

The history of these metro entrances is quite original. Before the Universal Exhibition of 1900, the State and the City of Paris opened a competition. But not any project convinced. A young architect, Hector Guimard, who had not taken part in the competition, will be asked to make a proposal. In a few days, and after a few sketches, he is chosen.

Art Nouveau, which was then in vogue, was inspired by nature, and did not hesitate to free itself from official artistic canons, both in the forms used and the materials. A freedom that will be its strength… and its weakness. Very quickly, the public loses interest in its extravagances, and this ephemeral movement (around twenty years old) will be forgotten. Thus, out of the 167 works produced by Guimard, only … 88 remain today! The others were all, unfortunately, demolished, mainly the kiosks (covered entrances). There are only 3 left, located at Porte Dauphine, Place des Abbesses and Châtelet.

The decoration of the surroundings

The balustrades that surround the metro entrances are made of cast iron, which allowed for endlessly reproducible standardization, and therefore some savings, while adapting to the geographical constraints of each station. Surroundings that play with full and empty spaces, whose vents reveal the city’s landscape.

As for the shields, one would be tempted to believe that they represent vegetation, a classic ornamentation of the Art Nouveau style. And yet, it is not! It simply shows the metro “M” that goes into a tunnel with the development of electricity. An ode to modernity, in short, very unusual in this artistic movement. 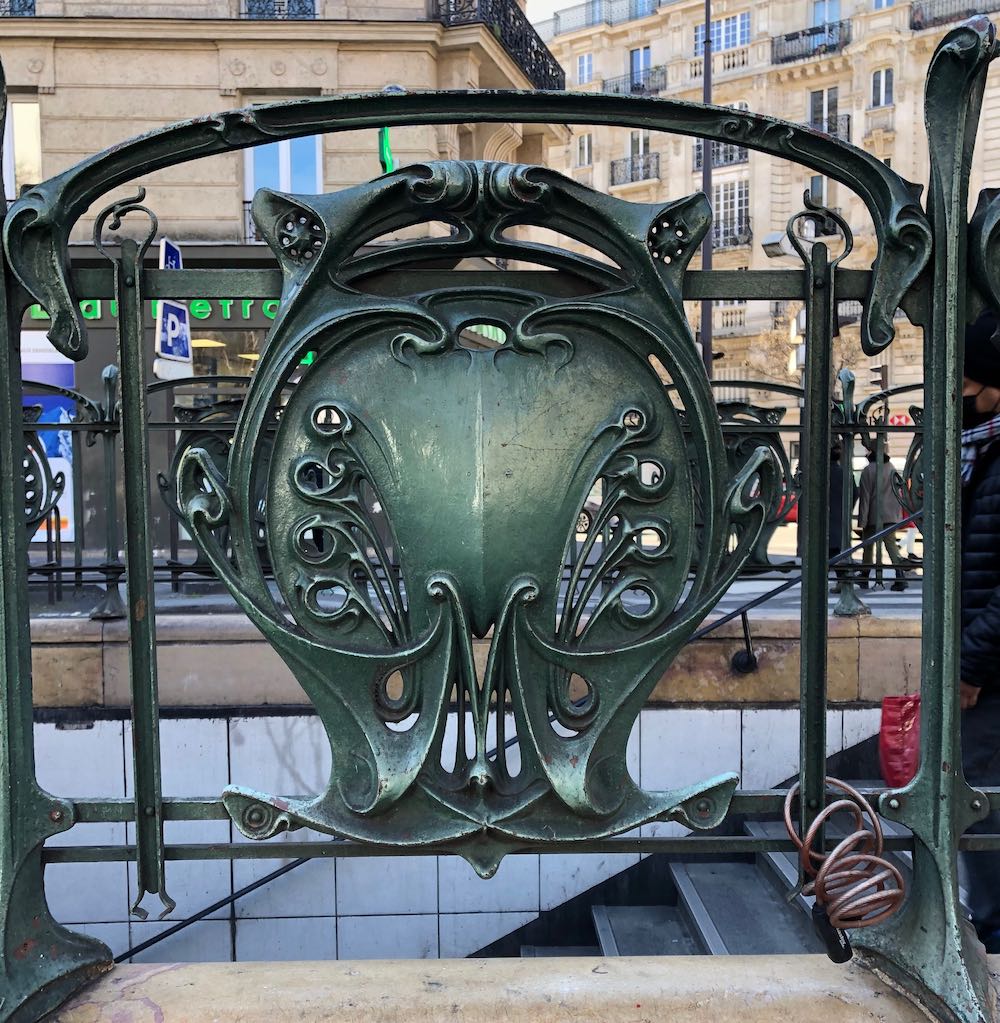 For floral inspiration, look at the floor lamps. But you should know that with Guimard, if everything seems inspired by nature, nothing is really recognizable …

The letters of the stations and of the famous “Metropolitan” were also invented by Guimard. Follower of a “total art”, each detail had to be the fruit of a creation. But we must also see there the will for the architect – whose ego was rather important – not to belong to any movement, except his own (Guimard did not indeed claim Art Nouveau. .. but in the Guimard style), and to leave unique works to posterity. 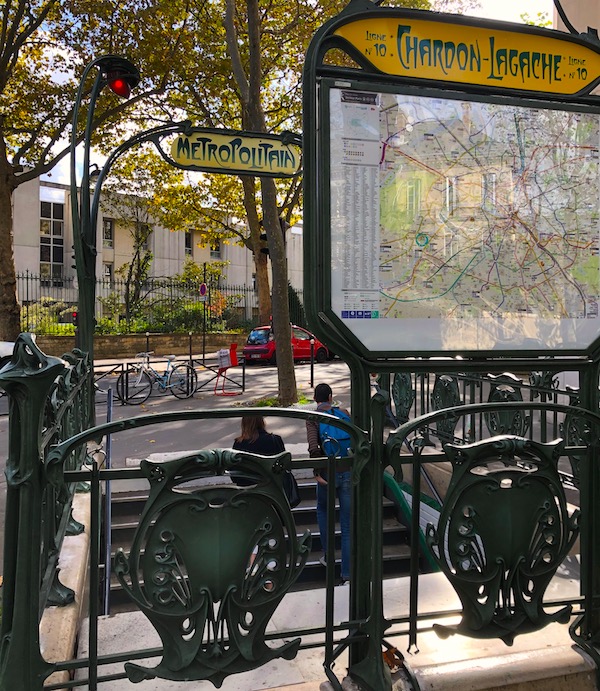 It is therefore an alphabet specially designed by the architect that displays the signage of the Parisian metro.

Forgotten for many years, Art Nouveau was rediscovered in the 1970s, along with Guimard’s work. Today, the success of its metro entrances is worldwide, since reproductions are visible abroad, in cities such as Chicago, Montreal, or even Lisbon.

There were 167 at the beginning of the 20th century, today only 88 remain. Discover the secrets of an Art Nouveau heritage unique in the world.
Continue reading