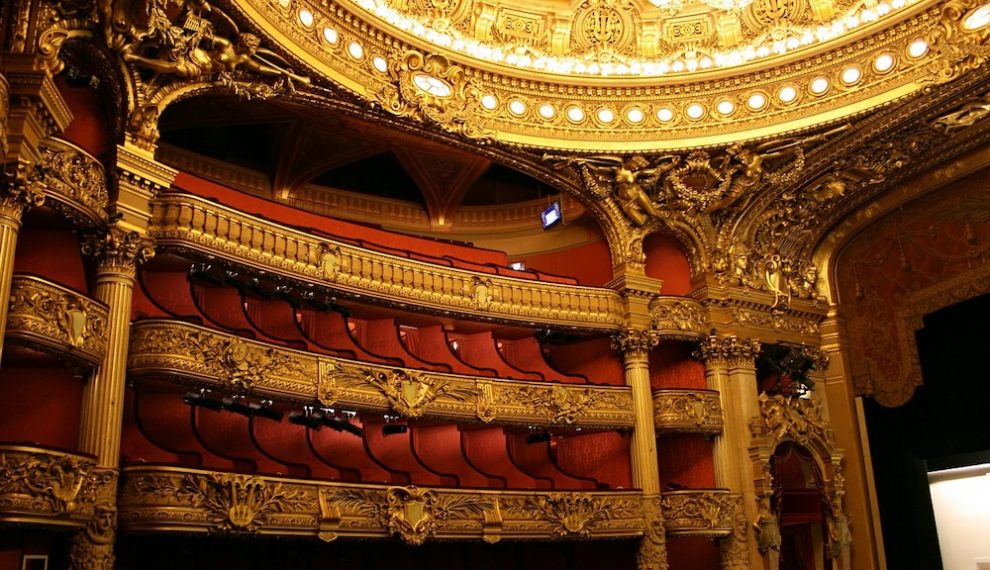 Symbol of the French Second Empire and the transformations that profoundly marked Paris during this period, the one that was called “the Paris Opera” until the birth of his little brother in Bastille in 1989 is today a key monument of the capital . A rich heritage of stories and anecdotes, which contribute to the reputation of this Parisian cultural center.

The attack against Napoléon III

A tragic fact is behind the birth of the opera Garnier. On January 14, 1858, Napoleon III went to the opera, then located rue Le Peletier, in the current 9th arrondissement. When his coach parks, several bomb explode, reaching horses and riders. If the imperial couple will recover unscathed, despite some scratches, there will be eight dead and several wounded in the attack perpetrated by an Italian revolutionary, Felice Orsini.

The next day, the Emperor decided to build a new opera, from which he could easily and safely go from his residence in the Tuileries.

In 1860 an international – and anonymous – competition was launched for the construction of the Imperial Academy of Music and Dance. 171 candidates answered the call, including the architect of the City of Paris, Rohault de Fleury, and Viollet-le-Duc. It was finally a 35-year-old unknown man, Charles Garnier, who won the competition.

To go to the Opera from his residence in the Tuileries, Napoleon III asked Haussmann to create the Avenue de l’Opera, which was not originally part of the plans. 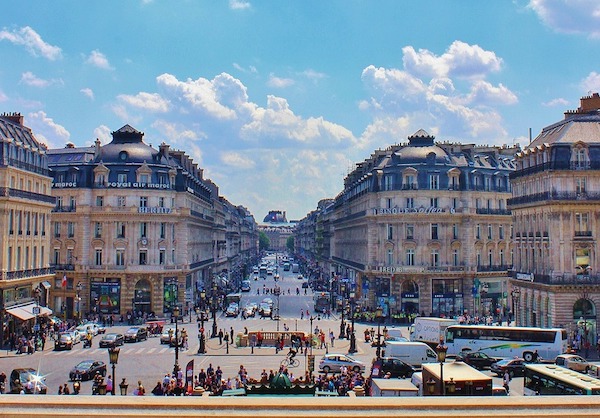 Charles Garnier, thrilled that such a beautiful prospect enhances his monument, asked only one thing : no tree planted on the edges of the avenue, so that nothing could disturb the view of passersby! That’s why, even today, there are no trees on this avenue.

The lake of the opéra

If financial restrictions slow down the end of the project, it is also technical and unexpected constraints that undermined the architect. Indeed, during the excavations, he discovered a particularly unsuitable and marshy soil. Garnier incorporated a cistern into his design to redistribute the water and relieve the water pressure on the basement walls. It is today a reservoir for firefighters in Paris.

The foundation stone of the opera was laid in 1862, but the work lasted more than 15 years, because of budget restrictions, the Franco-Prussian war and the Paris Commune. 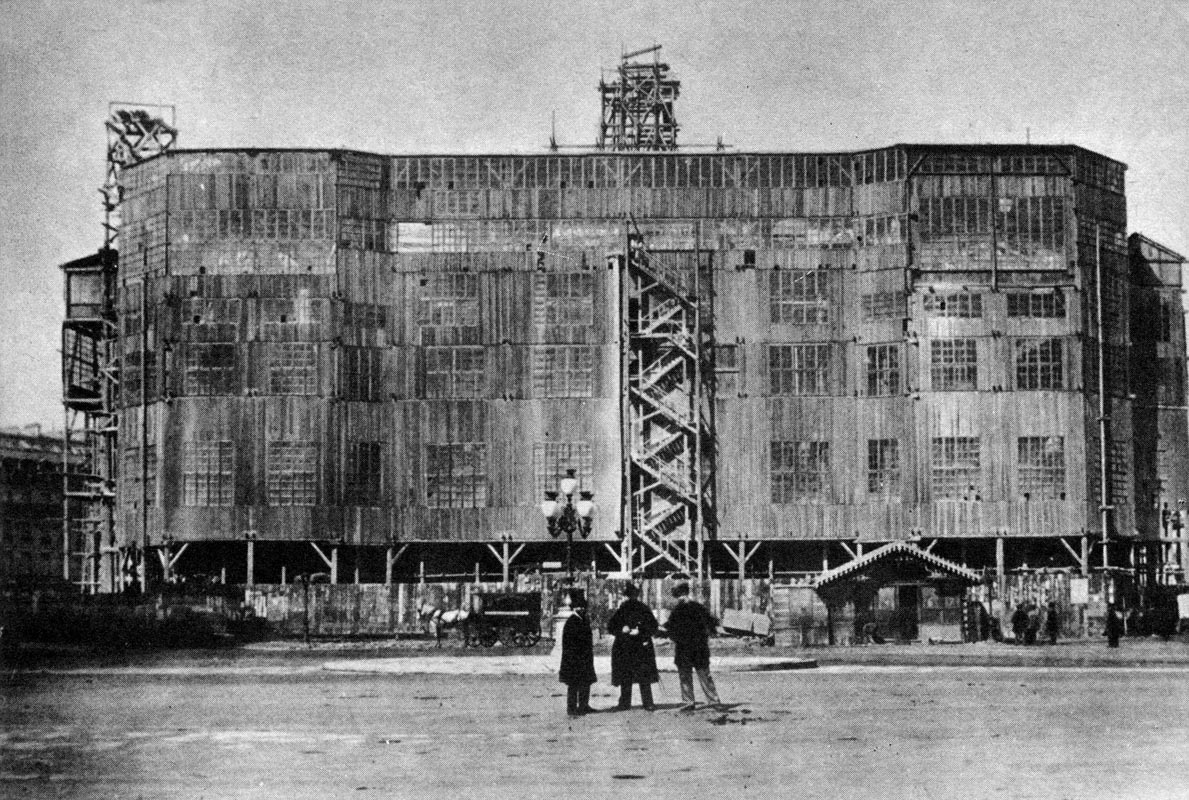 During the works, scaffolding masked the facade of the opera to not betray the work of artists. A building considered by Garnier as a true work of art, which wanted to arouse the curiosity of Parisians by unveiling the facade in stages.

In 1869, the carved groups of the facade are discovered. One of them, directed by Jean-Basptiste Carpeaux, representing women joyfully whirling around the genius of the Dance, causes a scandal. On the night of August 26-27, 1869, a bottle of ink has been thrown on it. 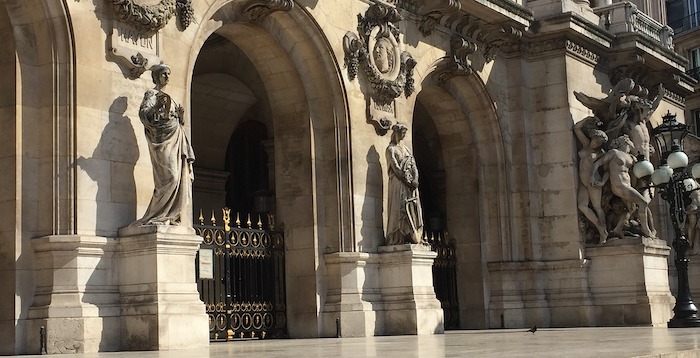 It is a copy that is visible today on the facade of the opera, the original work being exposed since 1986 to the Musée d’Orsay.

On January 5, 1875, the Opera is inaugurated. Napoleon III, exiled to England and died in 1873, never saw the achievement of his work. The new government run by the very conservative Mac Mahon wanted to erase all traces of the Second Empire. Thus, for the inauguration, Charles Garnier has not even been invited, and had to pay his own place to participate in the show!

The fall of the chandelier

On May 20, 1896, 2000 people attended a performance of “Faust” when one of the chandelier fall and killed a spectator who… An episode that inspires – again – Gaston Leroux in one of the most famous episodes of the Phantom of the Opera.

10 archeological fun facts about Paris
The tragic fate of the old rue de la Mortellerie (today rue de l'Hôtel de Ville)
Where is Clovis buried ?
The curiosities of La Madeleine
History and fun facts about the Panthéon
The crazy tale of the colonne Vendôme
The elm of Saint-Gervais
The rue de la Colombe tale